Day 84: Today is a good day to die… Er, kill my feet.
Start: 971.64 bush camp
End: 986.87 Wilma lake
.
Today was more of the same. Stunning views and foot crushing inclines/declines.
.
I was about a mile behind the group I have been tagging along with for the last few days, but I must have started earlier than them and got ahead. Turns out they are on a deadline to make it to a post office on Saturday so they are pushing bigger miles than my feet will allow. The good news is tomorrow looks like an easy day. Day after tomorrow too. Only 5000 feet to climb in 30 miles, I LIKE the sound of that!
.
I’ll be leaving Yosemite tomorrow. Can’t say I’ll be sorry to see it go. The Rangers clearly only patrol the populated areas, and some of the stories I’ve heard irritate me a little. Tickets for camping too close to the trail. Tickets for hiking a day hike with a night backpack because they assume we camp illegally (and assume we can’t make the miles to where it would be legal). Do you know how many jurisdictions and sets of rules we have travelled through? New rules are land mines for us. (Then again, If they patrolled the less populated areas, I am curious to see what they think of some of the fires I’ve seen…). My permit was checked for the fourth time two days ago. The ranger also felt up my pack to verify I had a bear canister. Technically that’s assault, but I didn’t press it. At work some racks will step on your toes to make sure you have steel toed boots, which is assault, I figure touching someone’s pack while they are wearing it without permission is basically the same thing. Maybe search without cause. Whatever. I let the ranger fondle my pack to verify I had a bear can. I am not a fan of some of the ‘police state’ stories I have heard coming out of Yosemite and I’ll be happy to leave it behind me.
.
I noticed today that the Pct markers are finally on trail signs. Someone must have removed them from the 20 miles surrounding tuolumne meadows. I wonder if Yosemite has an antagonistic relationship with the PCT… It wouldn’t be the first time I’ve seen it. God damn it someone with more diplomacy than I have needs to figure out how to get these groups to f’n get along.
.
Wow, I might have gone full on rant mode there. Used 5% phone battery so far today, at 65% with maybe 6 or 7 days to go. Ta-ta! 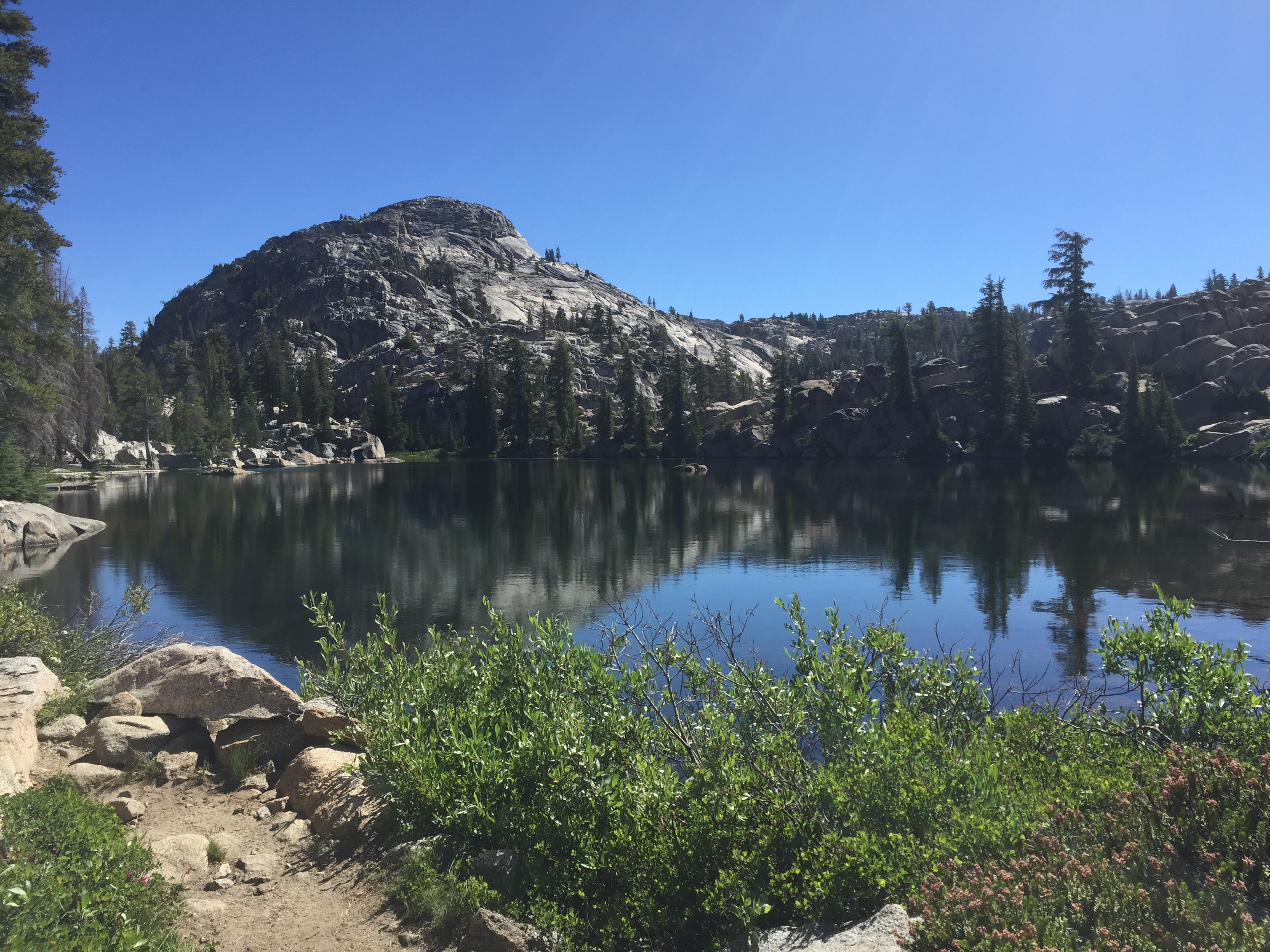 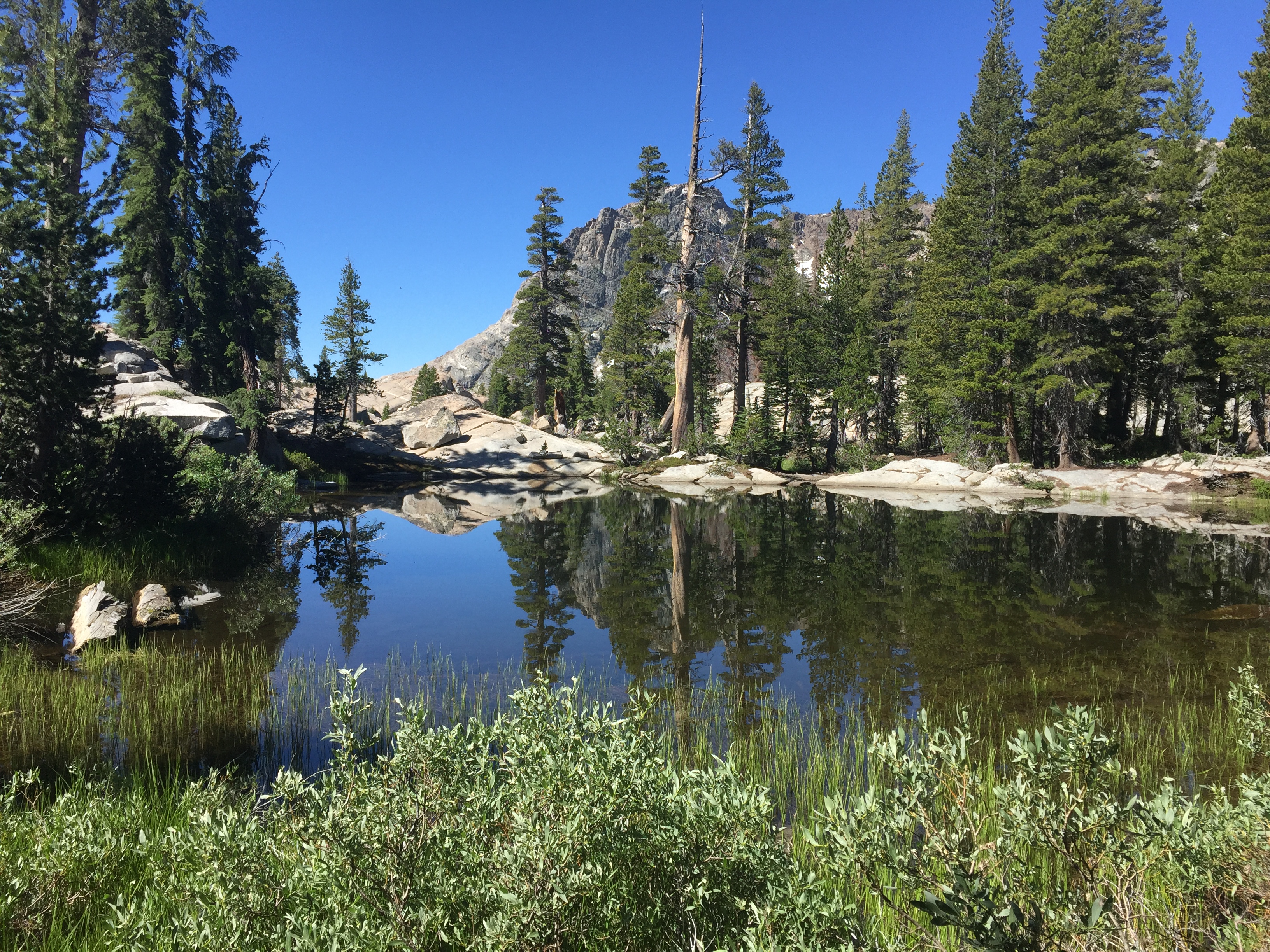 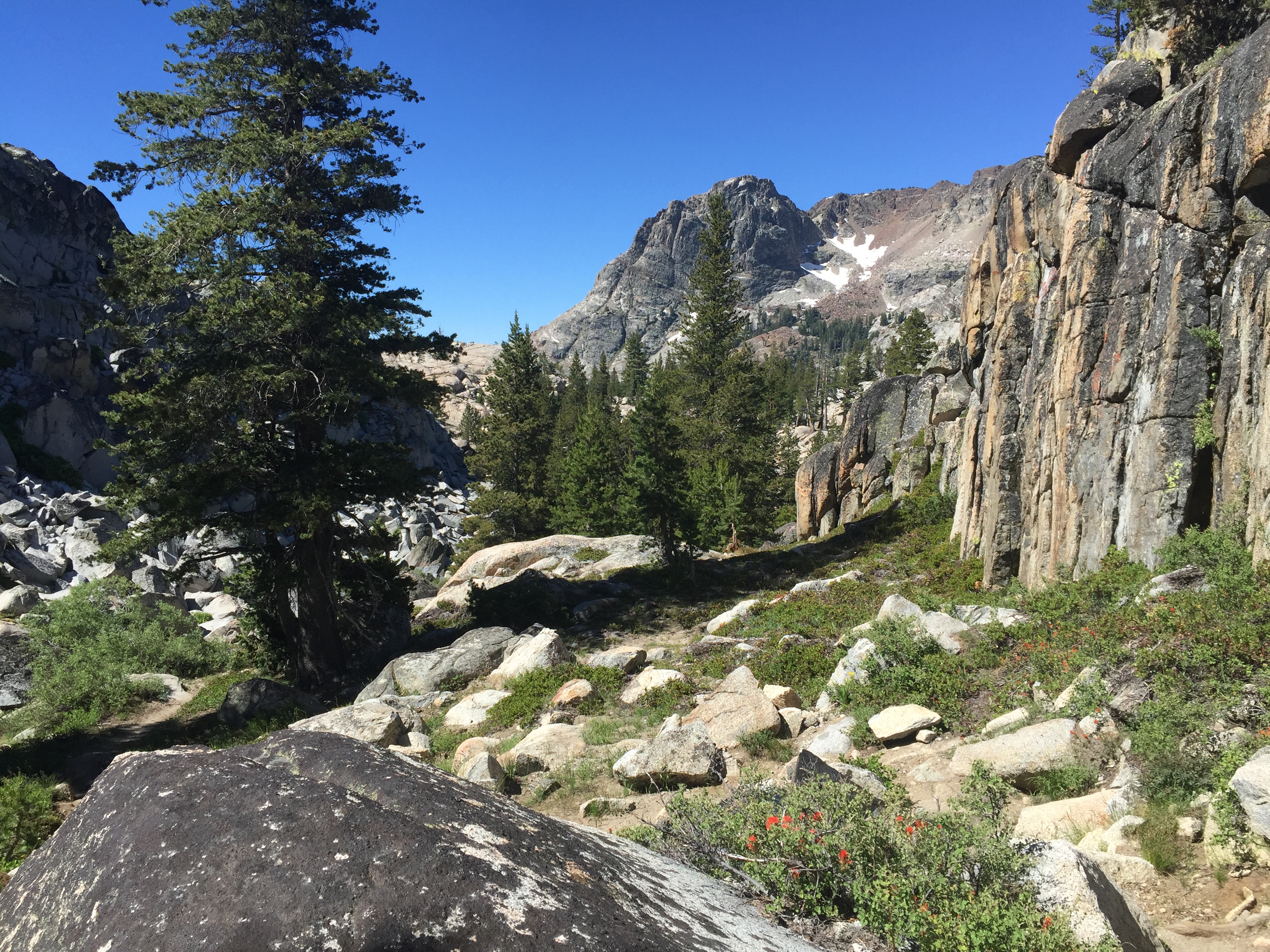 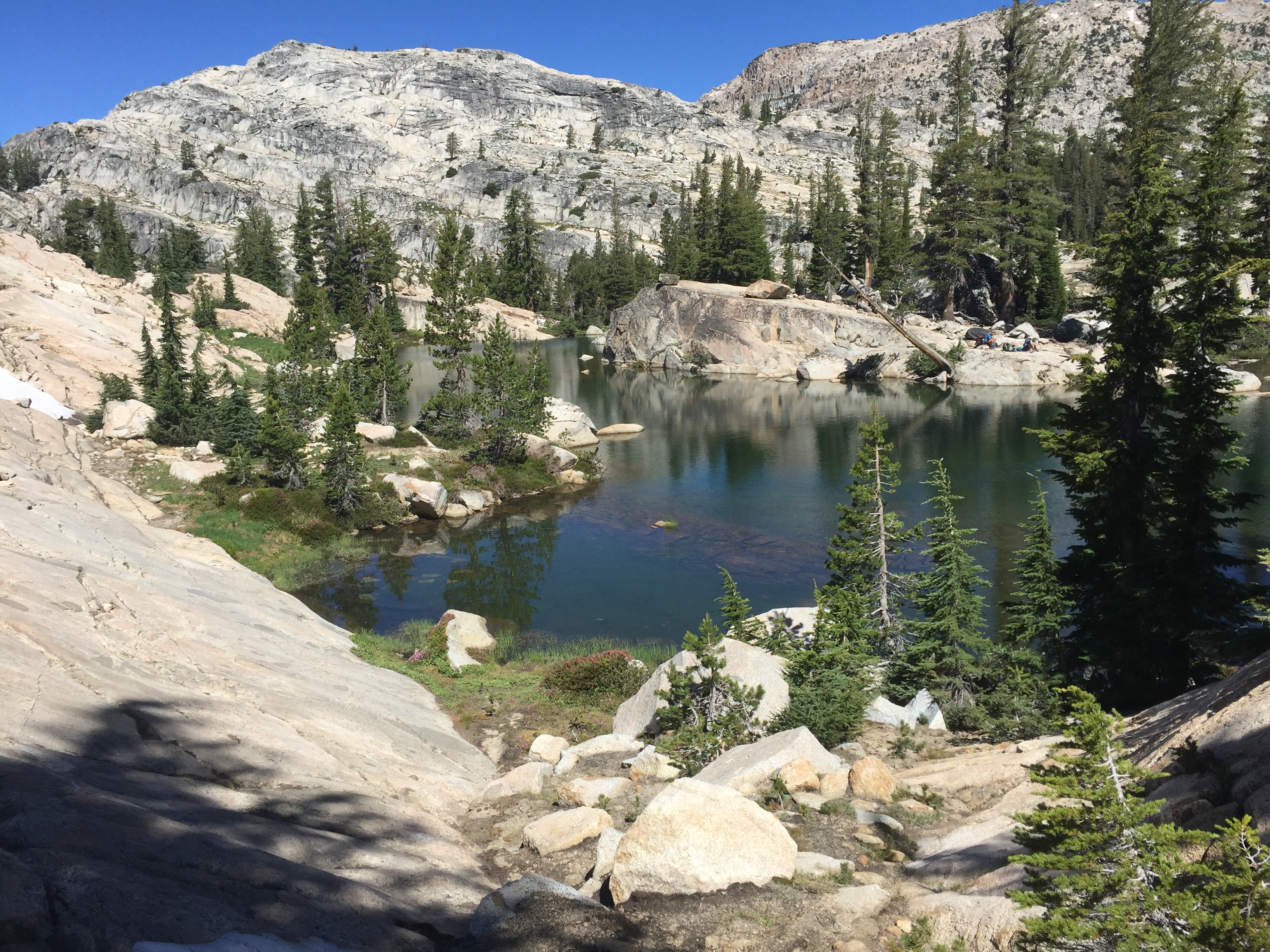 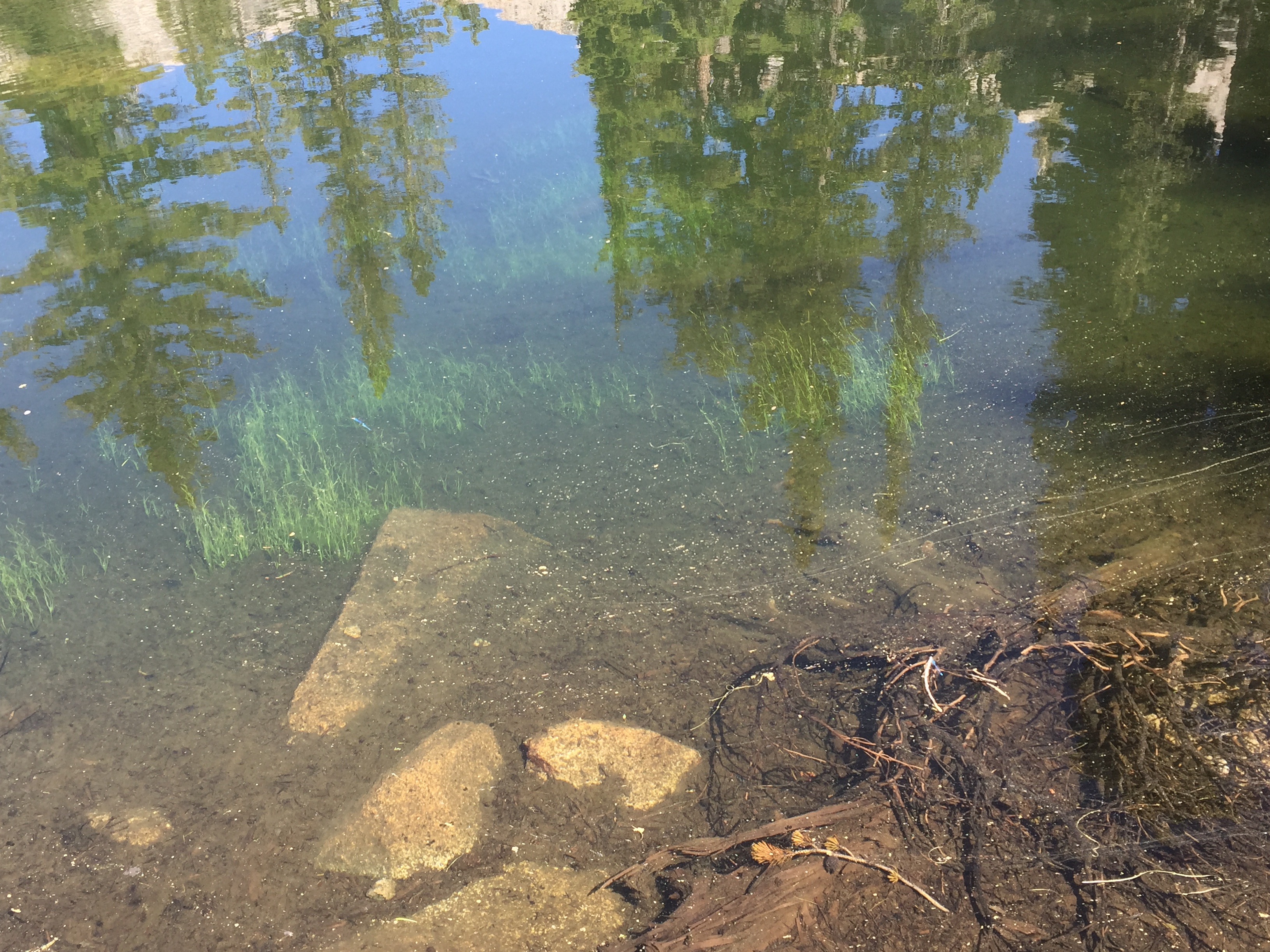 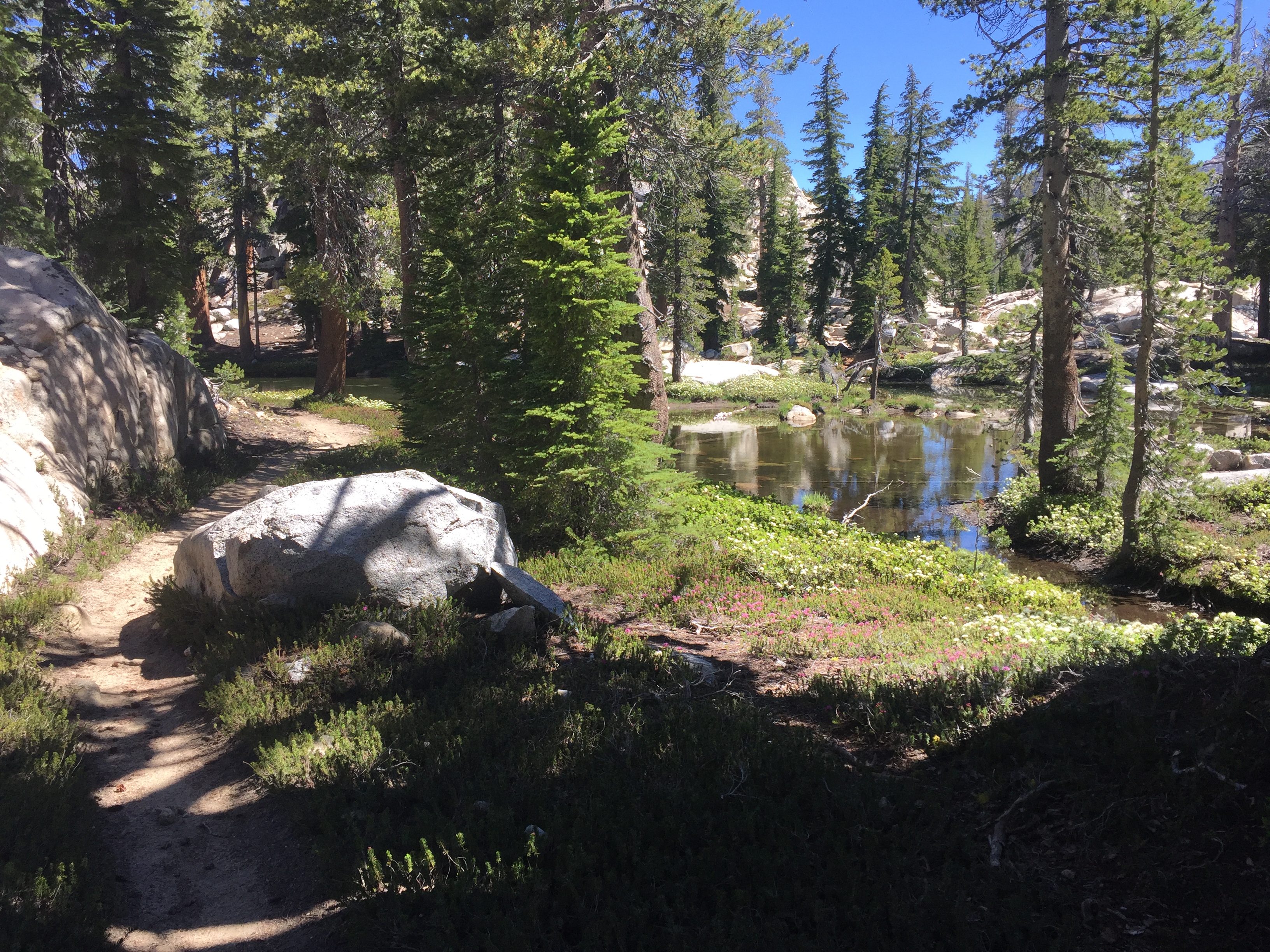 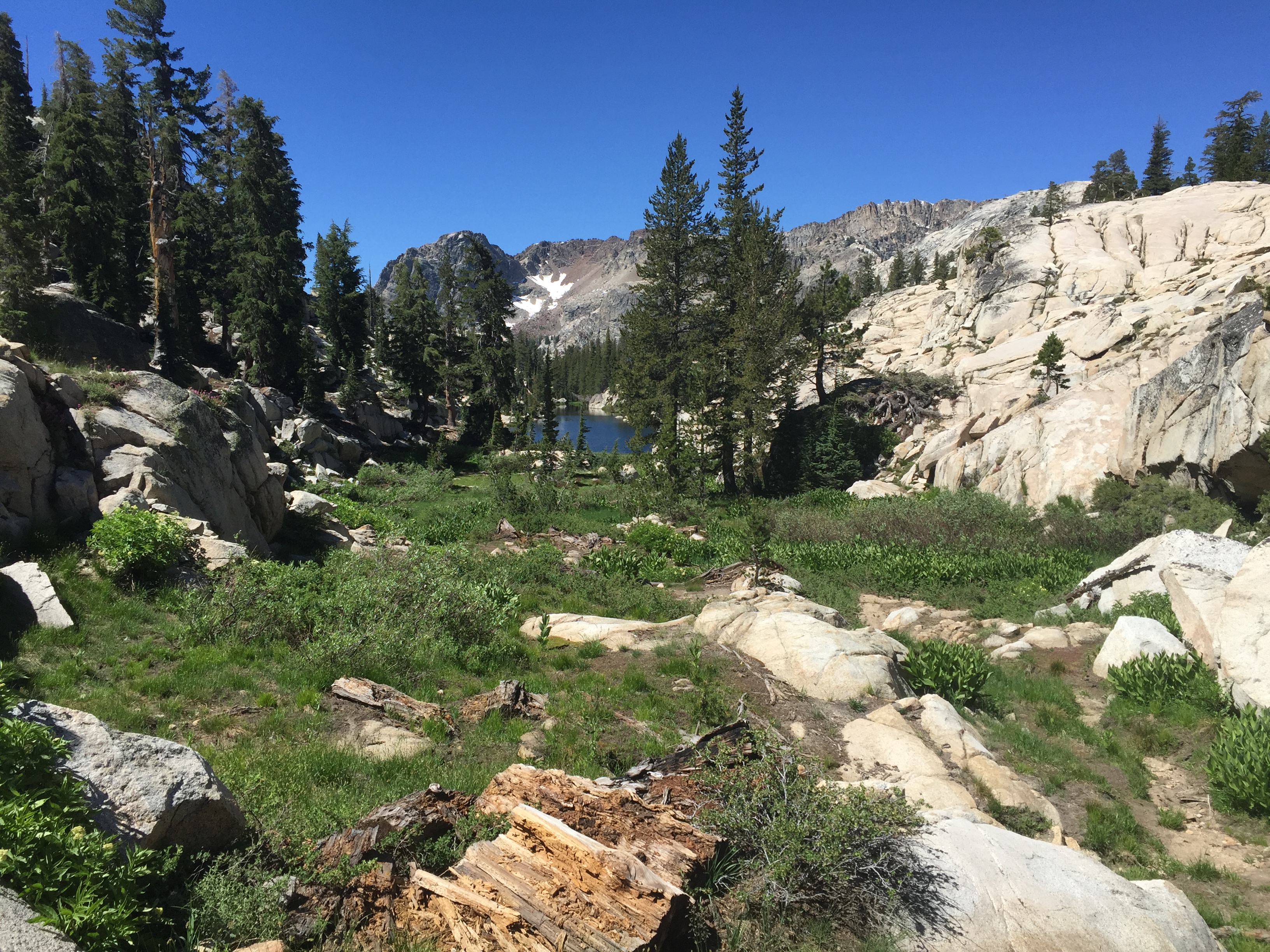 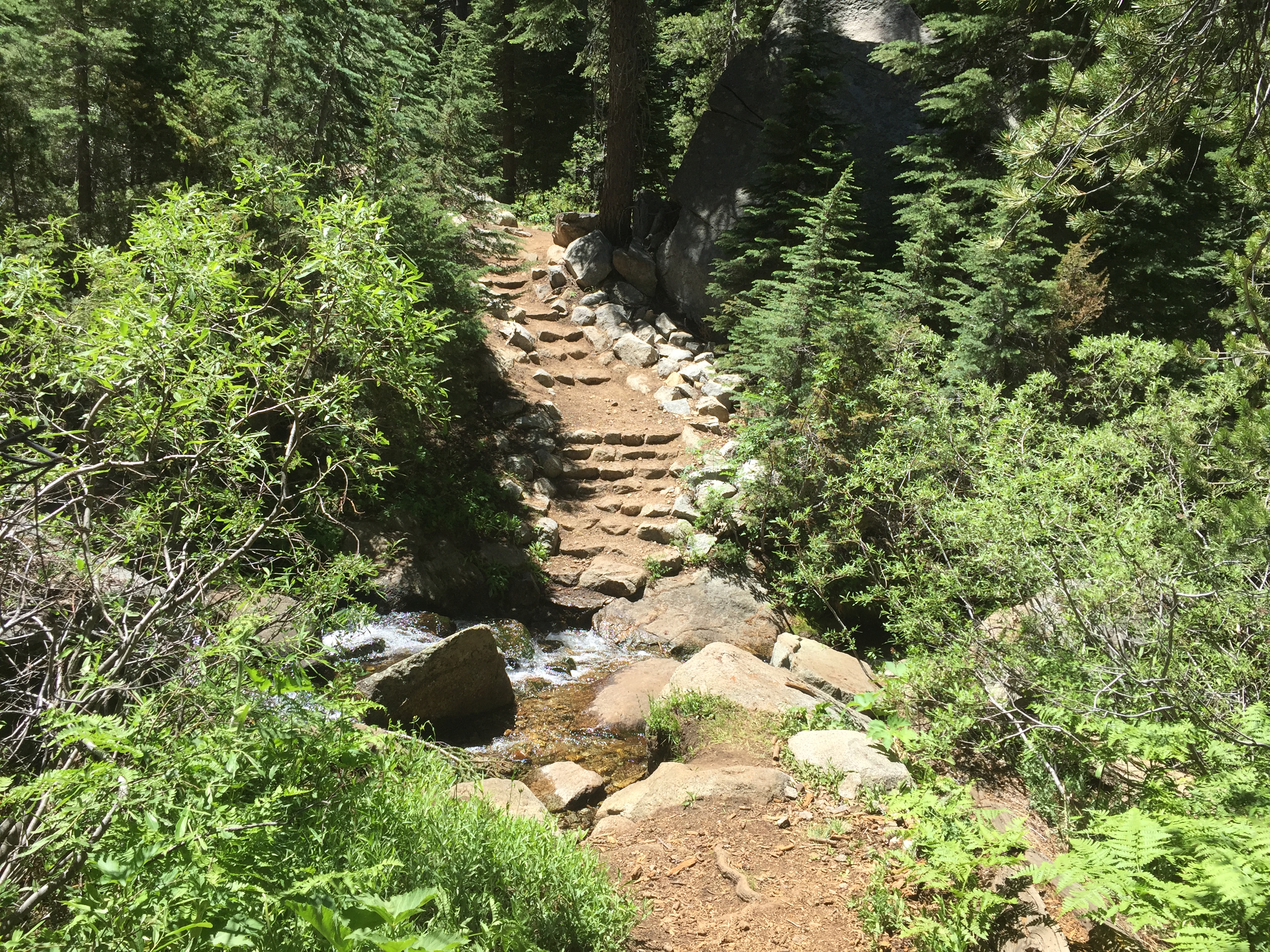 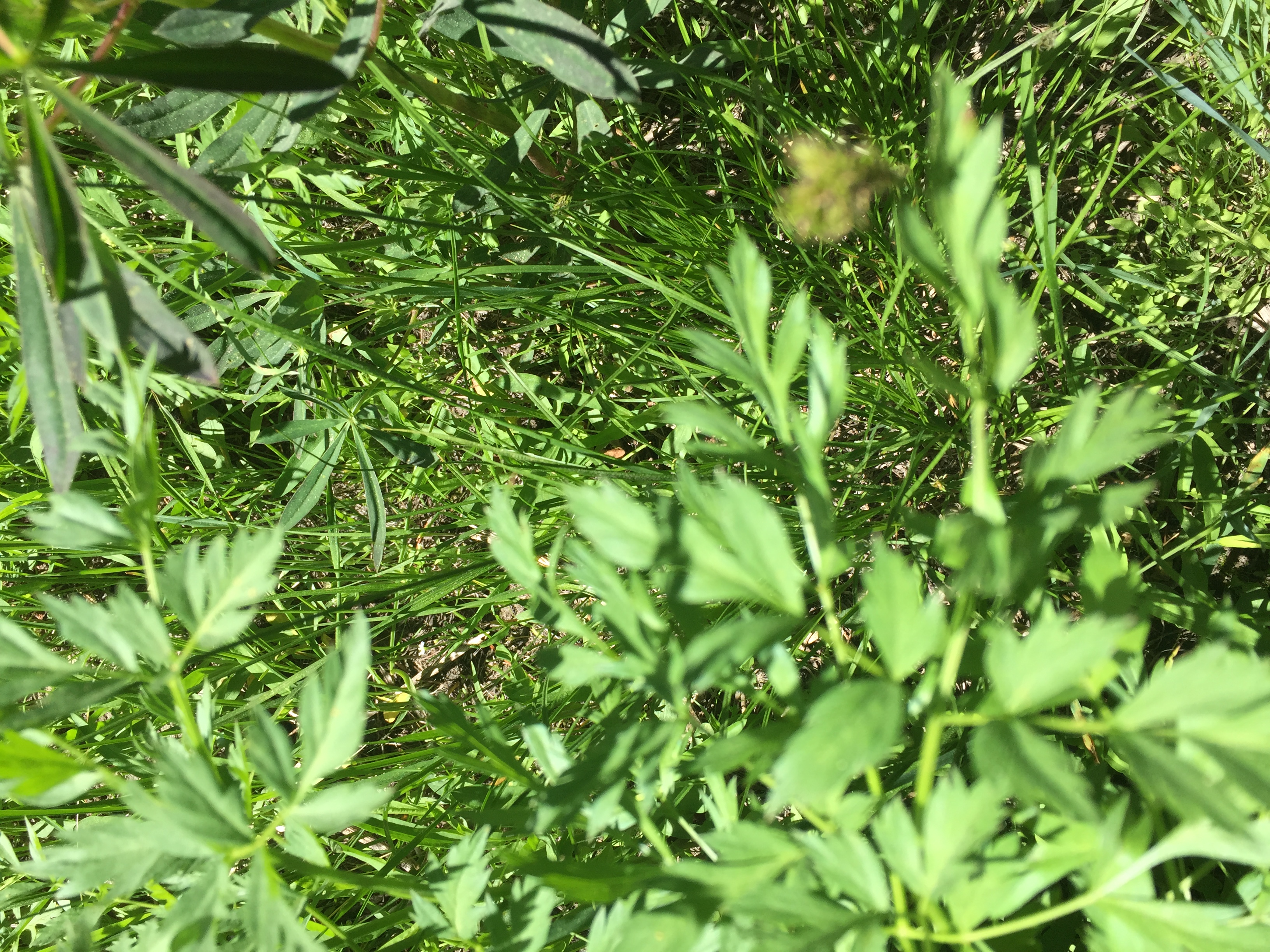 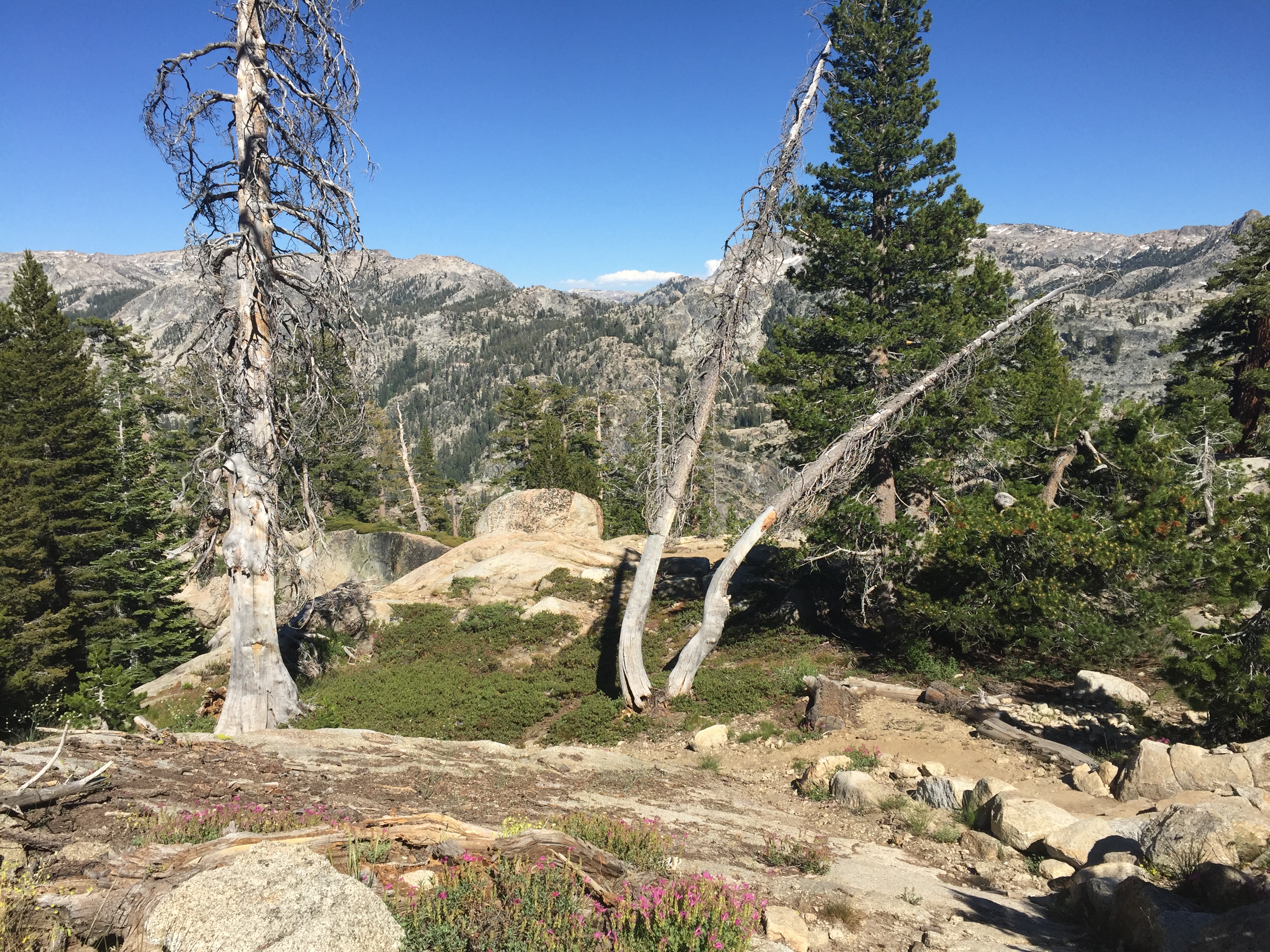 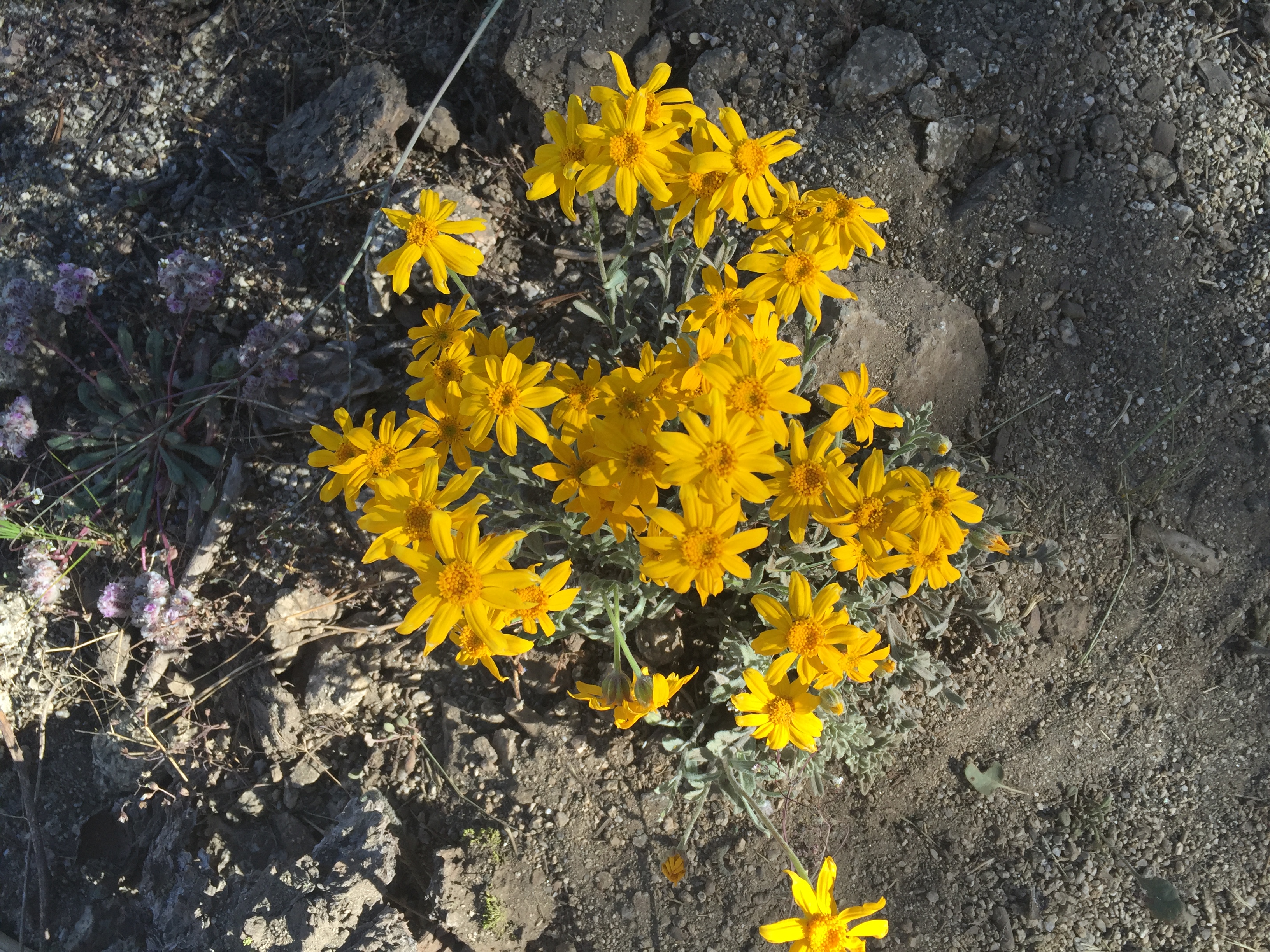 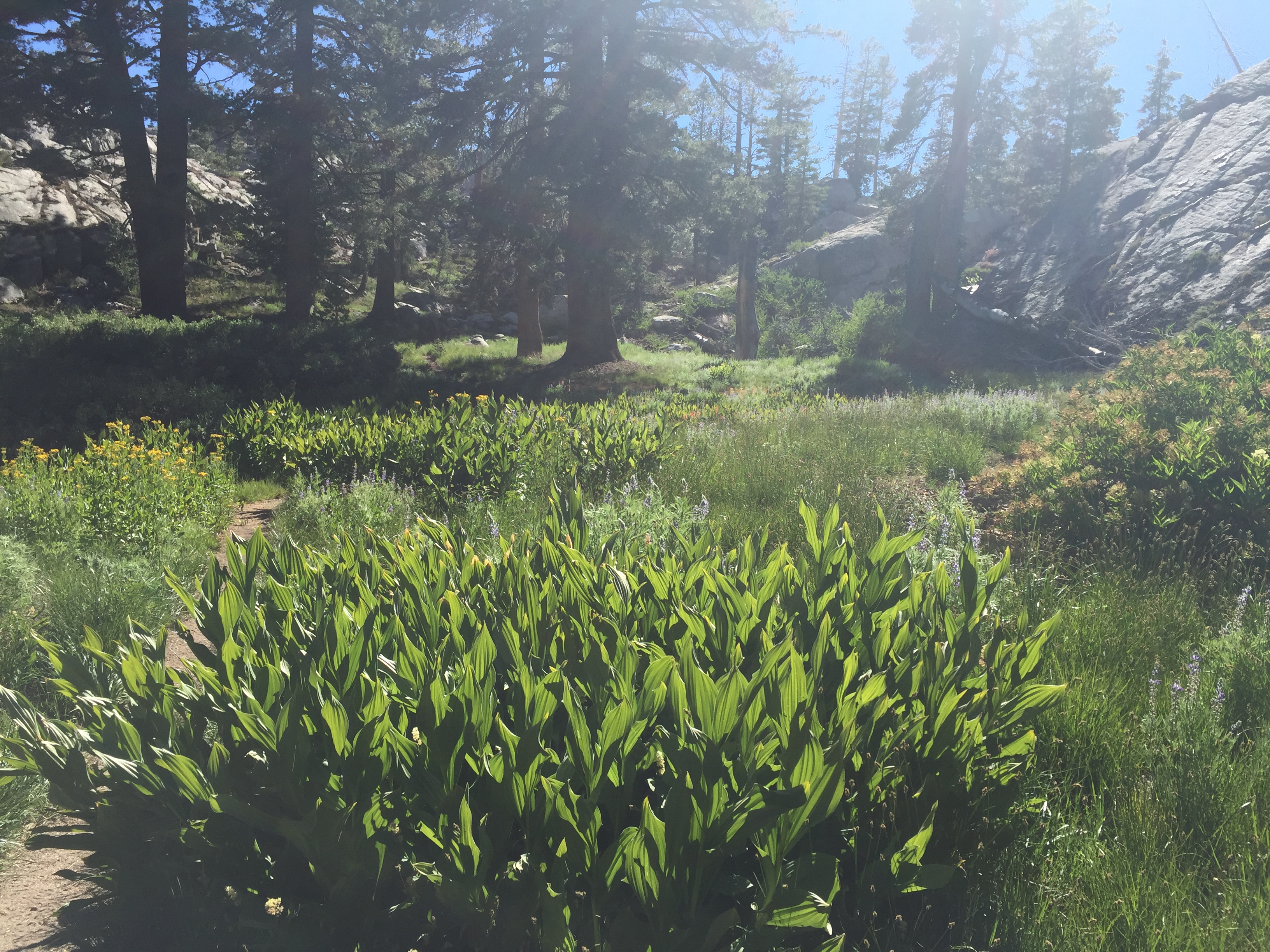 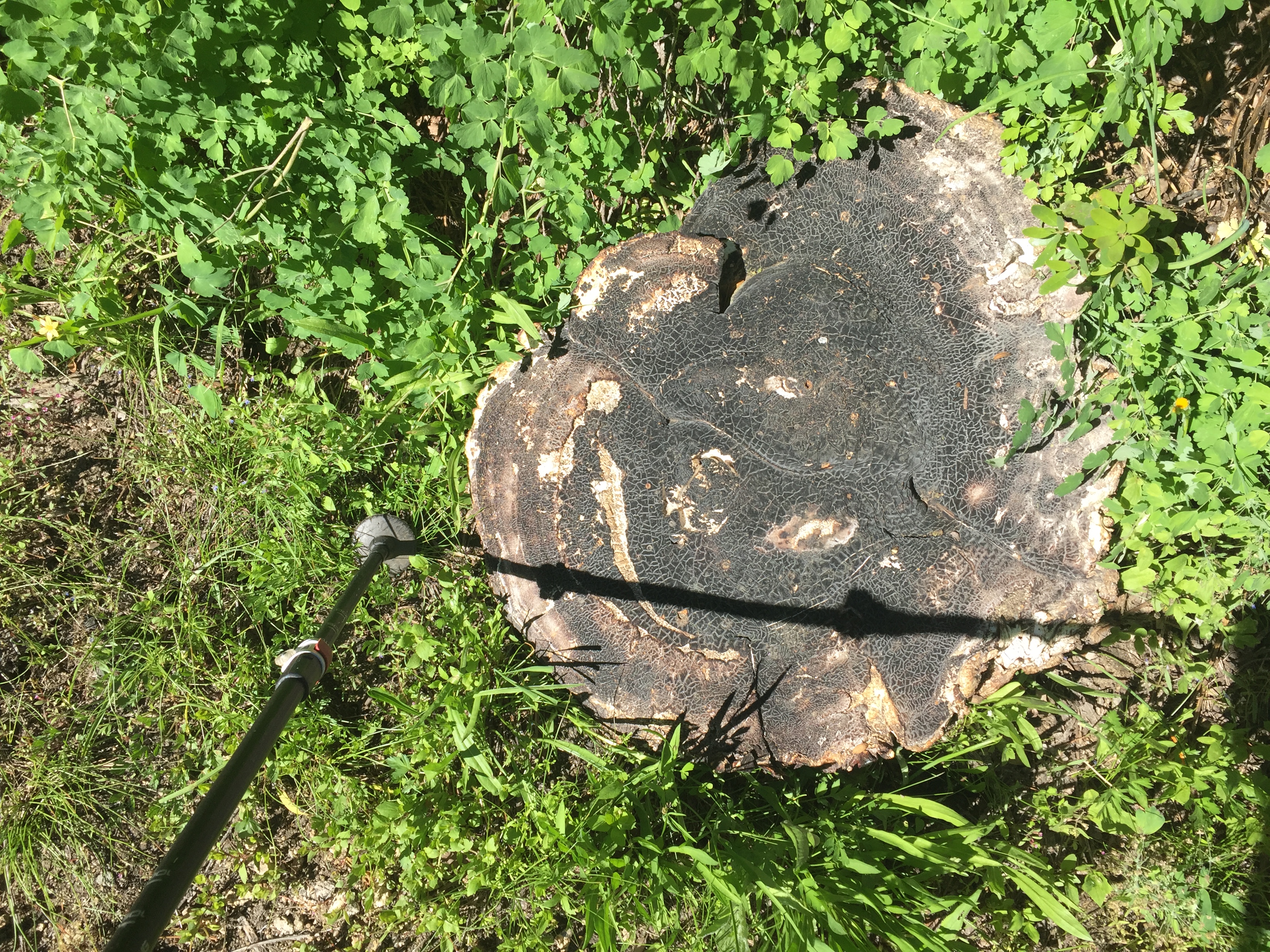