Start: 760.51 Rock Creek
End: Guitar lake (off 767)
.
An important discovery! Shoes will dry overnight. 🙂
.
Apparently the parks service has a bone to pick with the PCTA. I was on my way up to guitar lake and a ranger gave me a written warning that I am supposed to camp 3 miles farther away because I am hiking on a PCT permit. The parks service tried to take Whitney access away from PCT hikers, apparently because there is too much poop up here, and the compromise is PCT hikers camp further away.
.
Nobody told the hikers. Apparently the ranger made a hand written sign, but someone must have torn it down. This “deal” apparently happened in March _after_ pct permits with Whitney access were issued.
.
I call HORSESHIT. I do not like that the parks service can now use my name/citation as ammunition to say “see? Your PCT hikers aren’t following the rules” and then cut off Whitney from the PCT.
.
More reasonable solutions:
– charge us $22 to hike Whitney. That is the cost to use the portal (east exit from Whitney, most PCT hikers don’t use it), just make it the cost of the mountain.
– require us to have poop sacks. They call them wag-bags, they are basically heavy duty dog doo bags.
– put up a real sign.
– have any “arrangements” settled well before new year of the next year so the word can get out. None of this after the fact horseshit.
.
.
Urine lickers… I shit you not, the marmots around here can’t get enough of the stuff. See video. 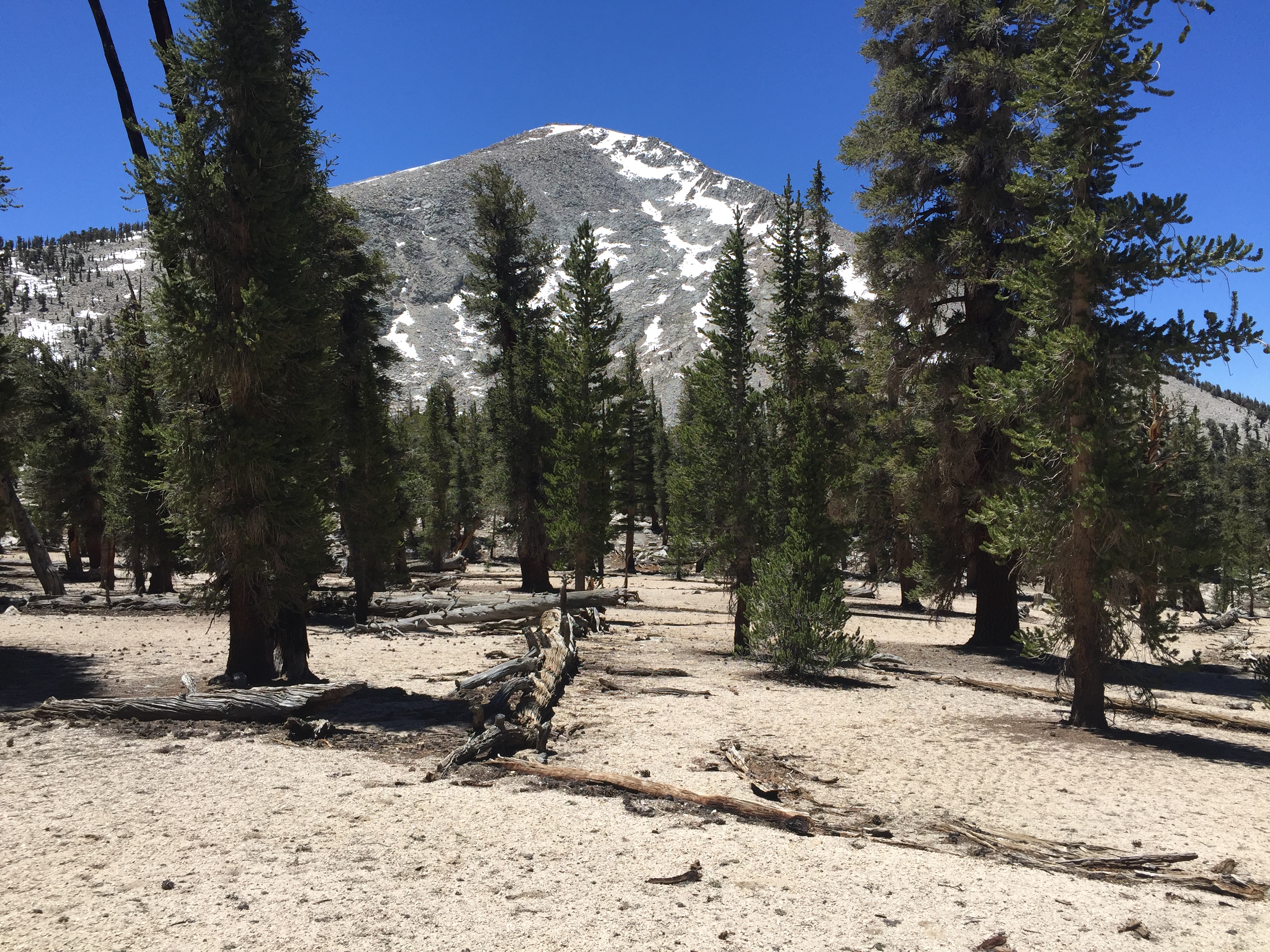 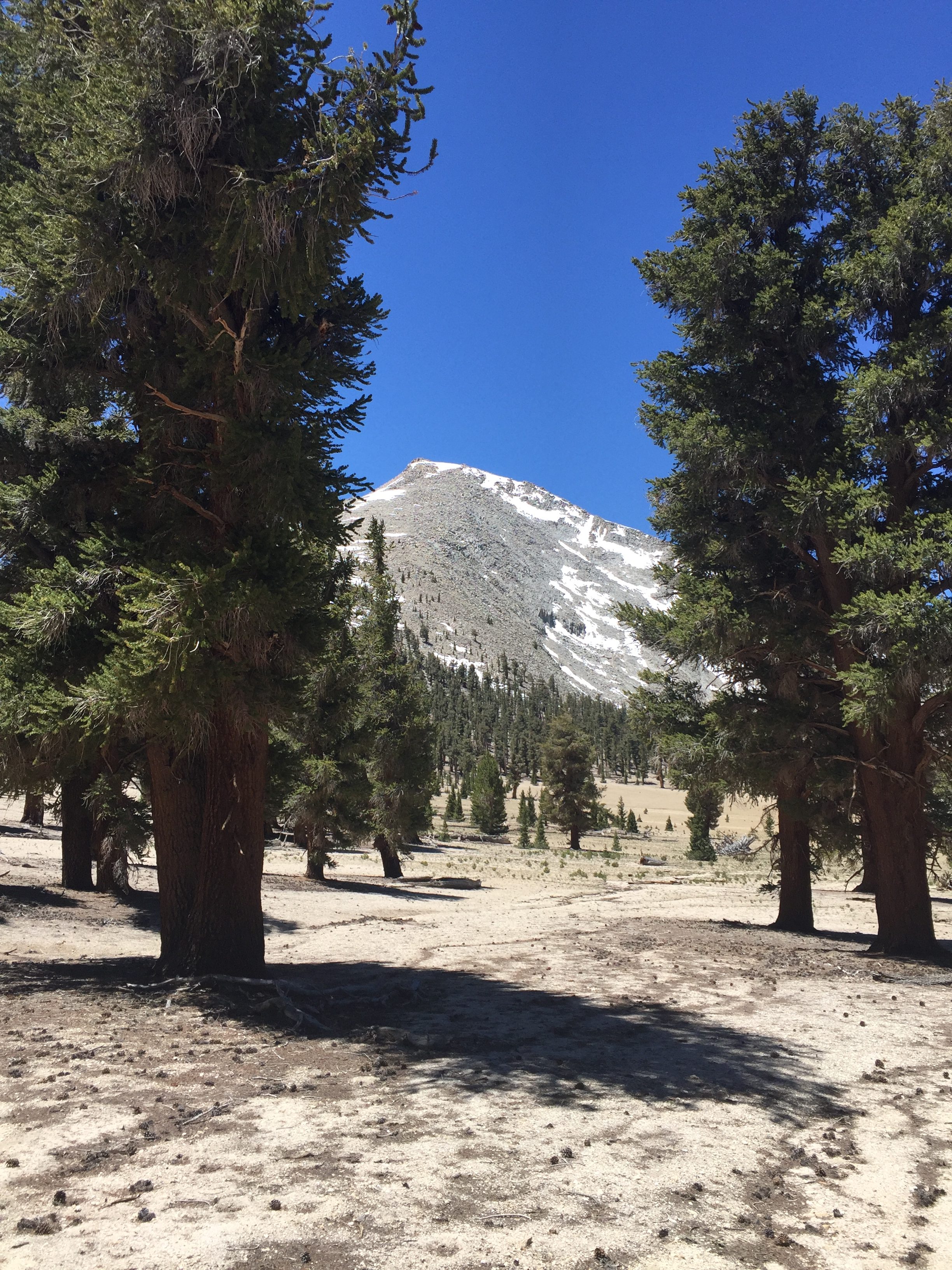 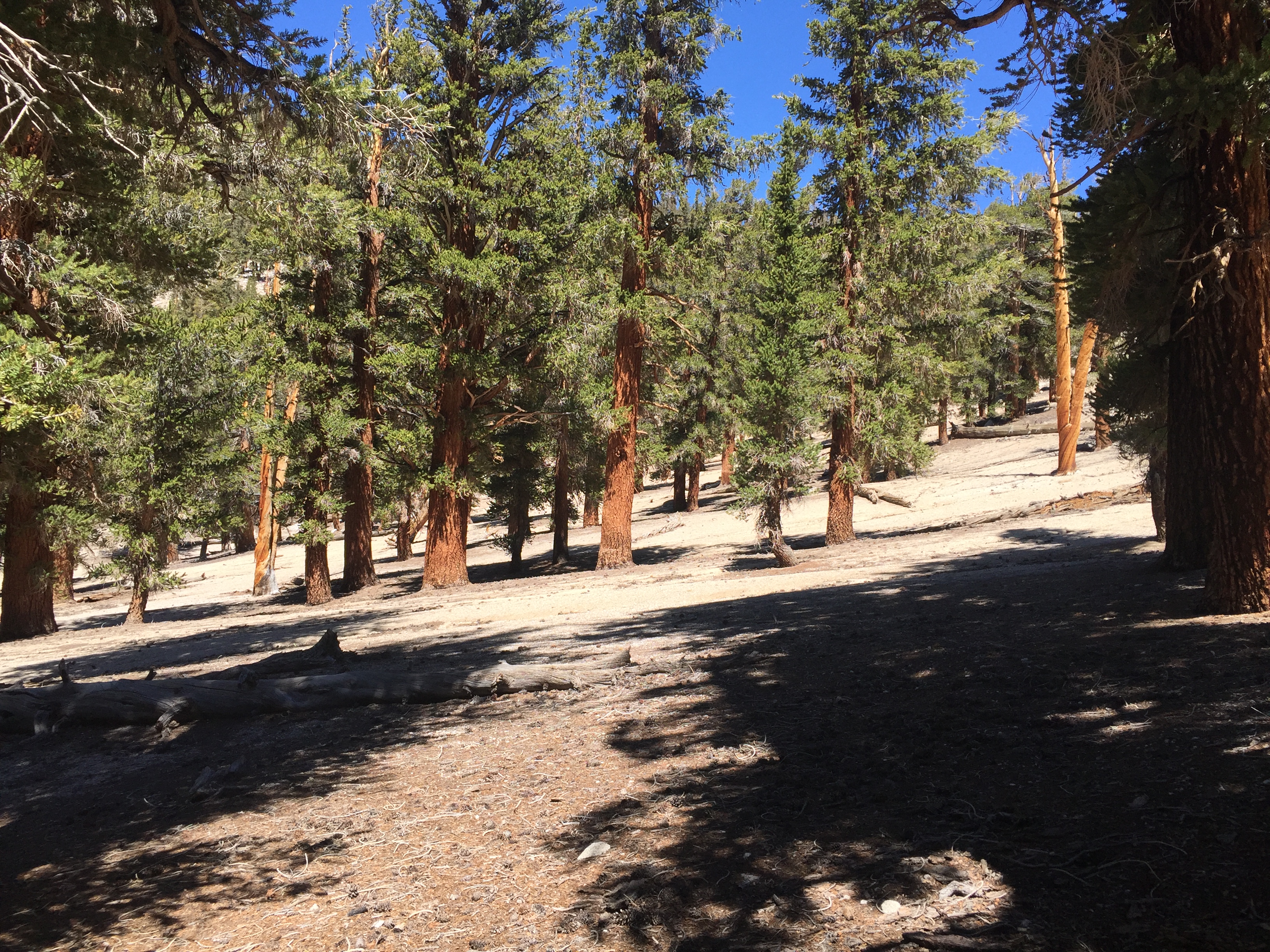 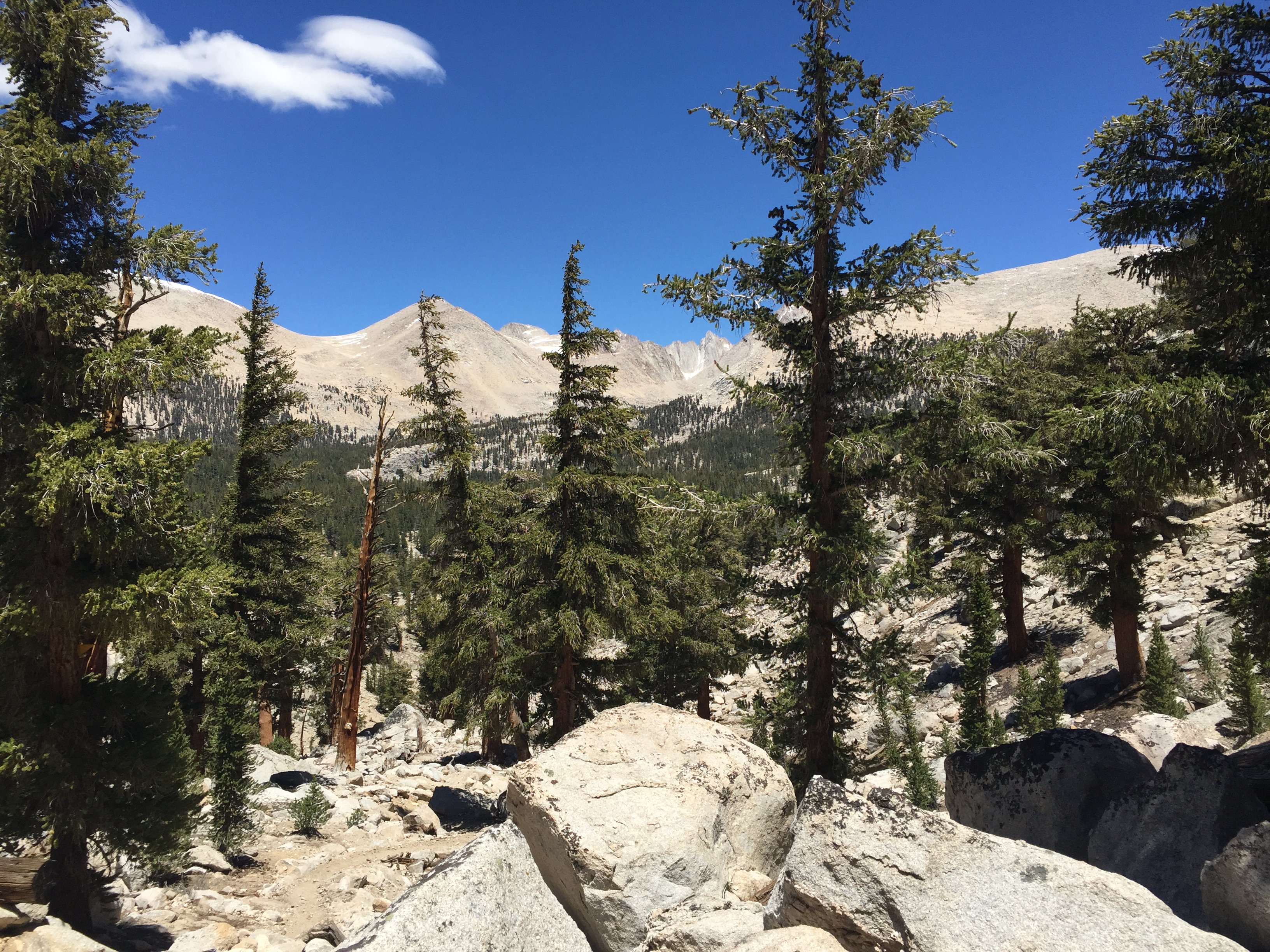 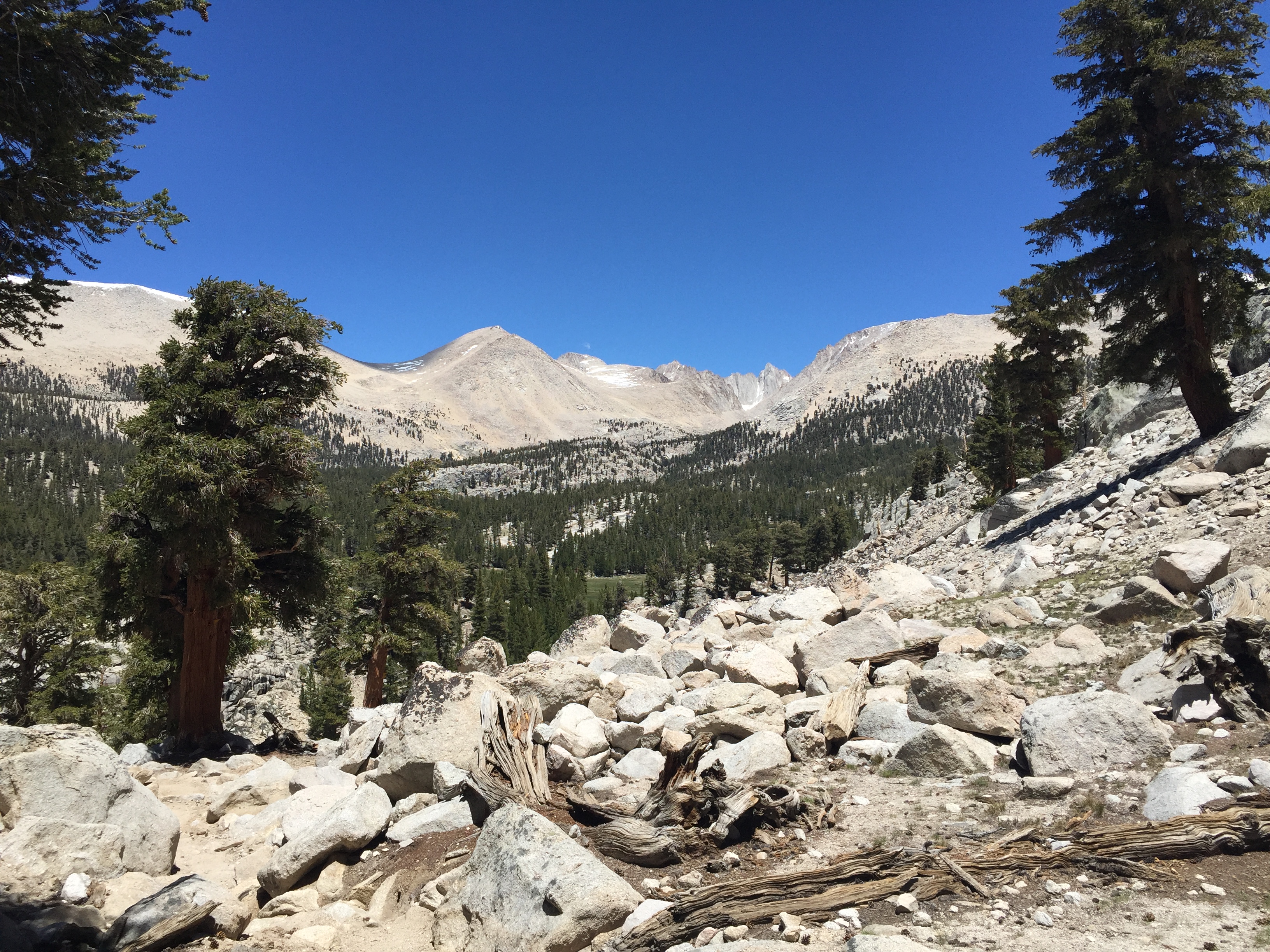 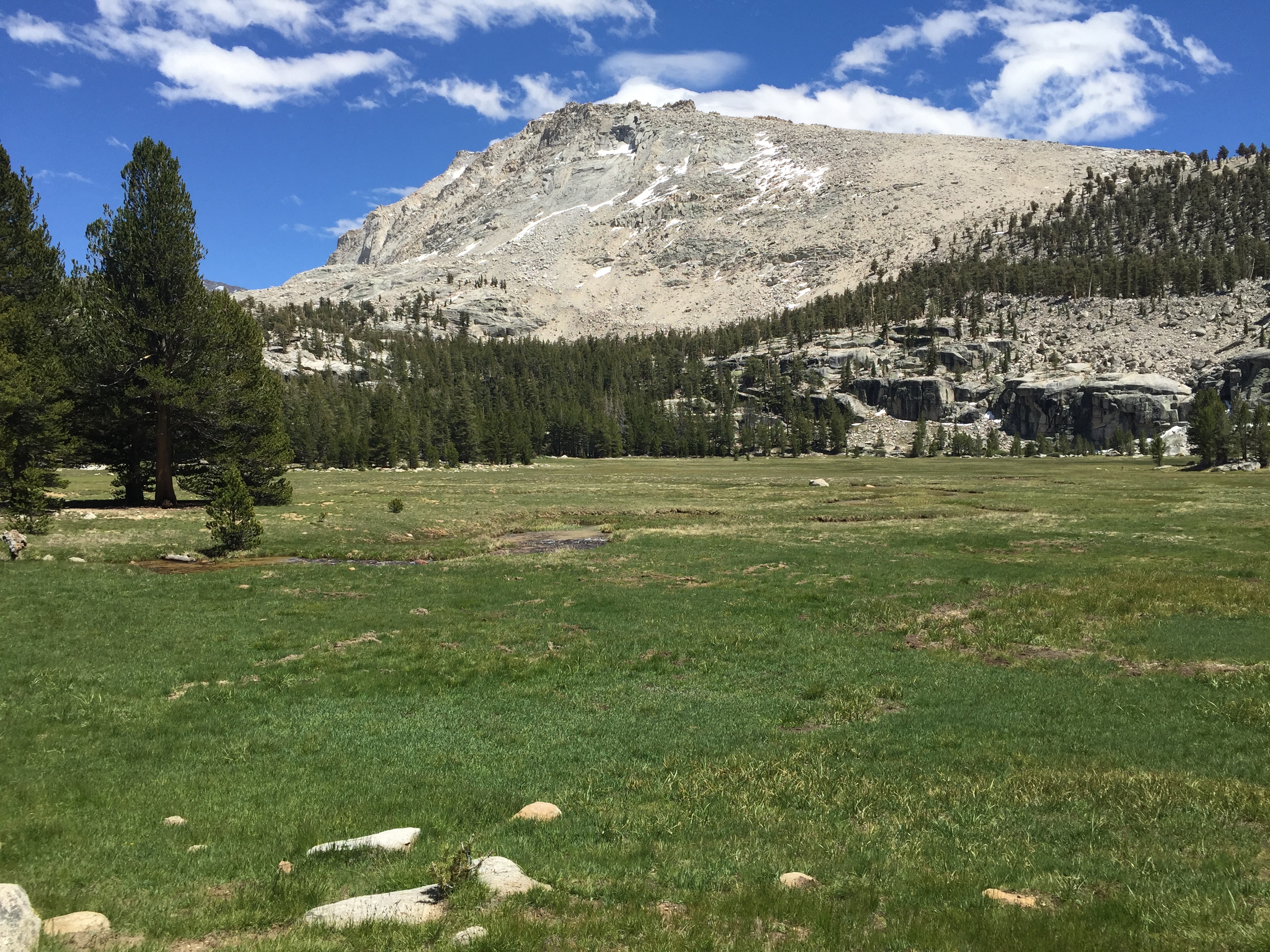 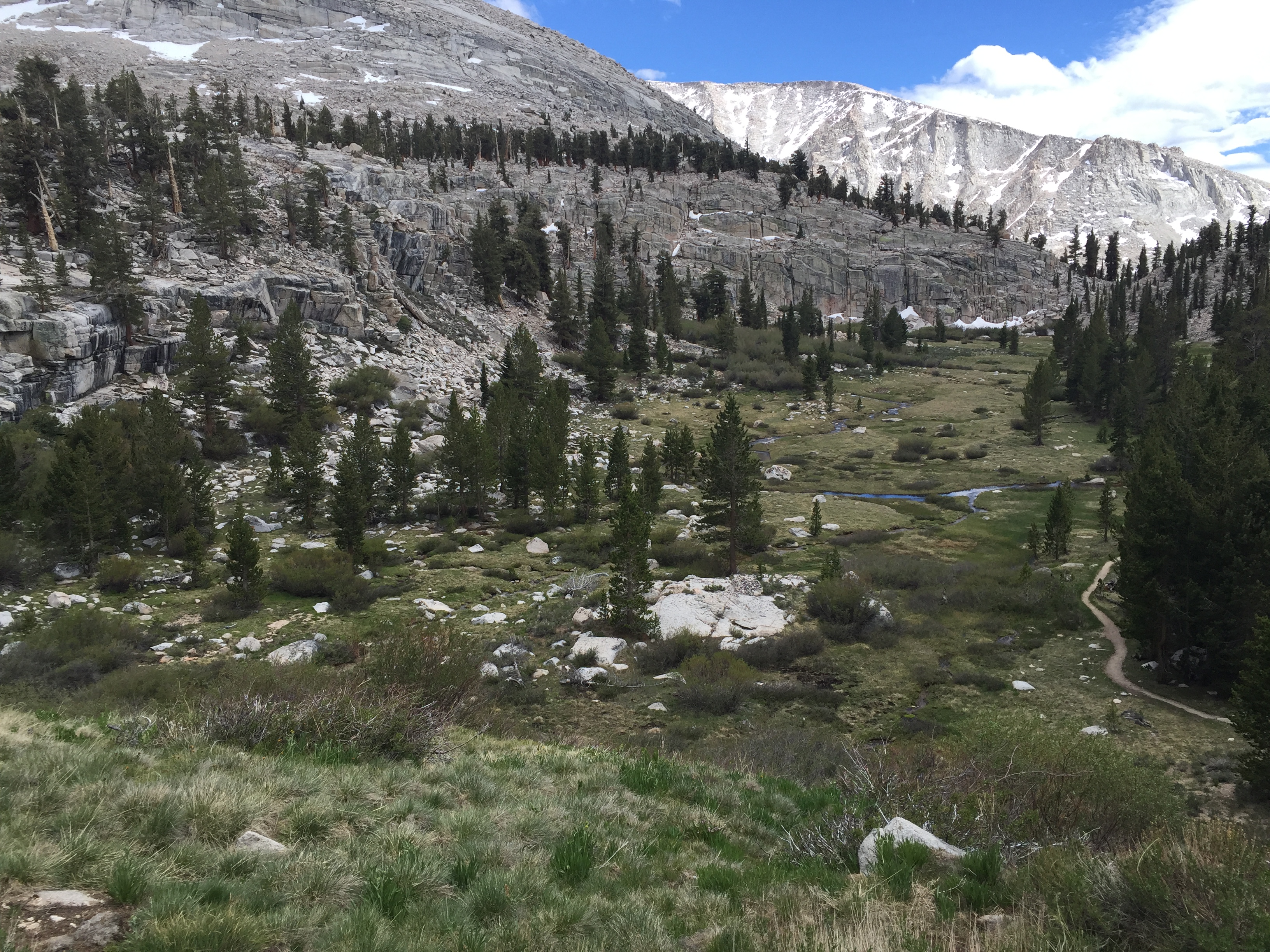 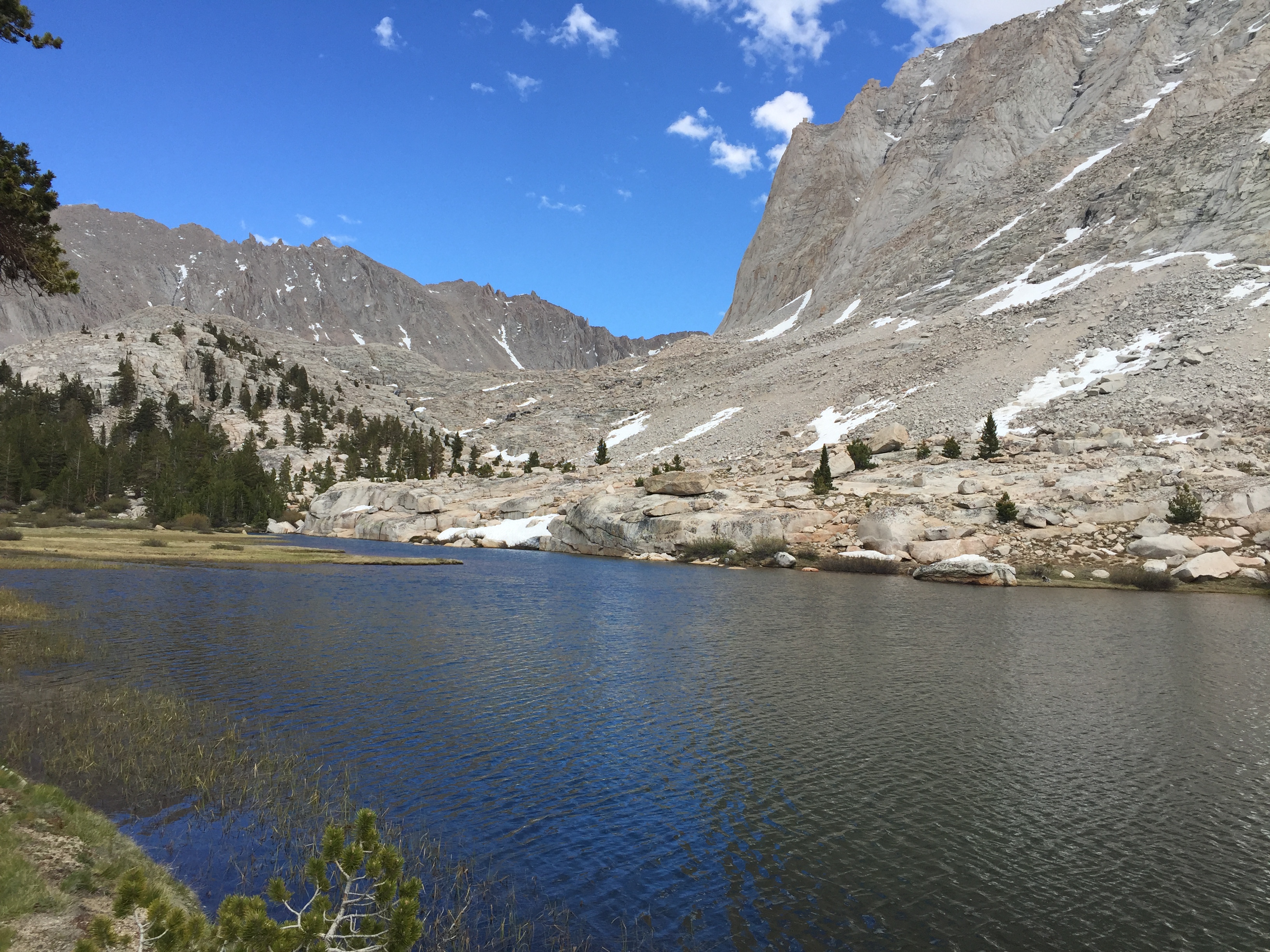 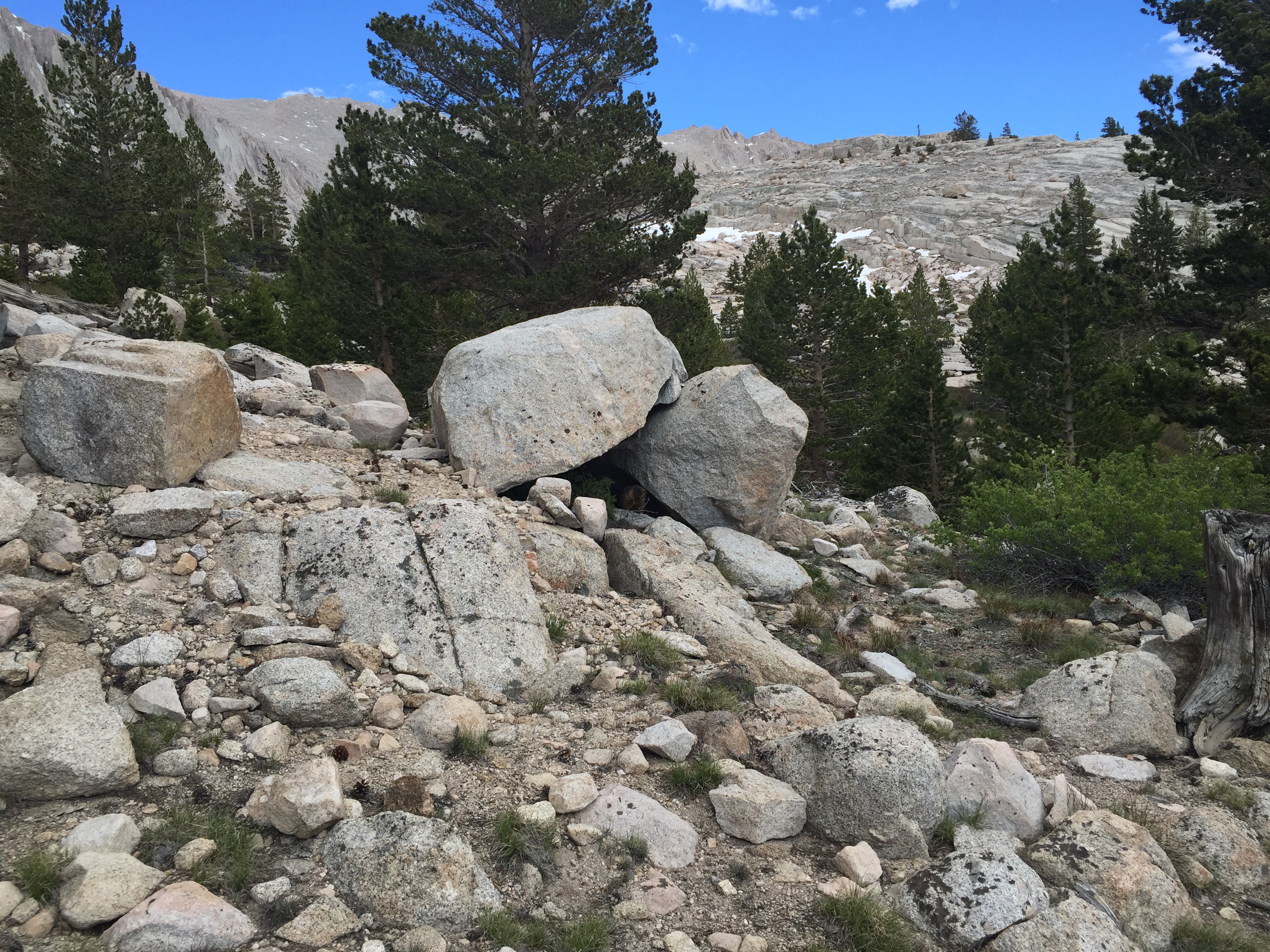 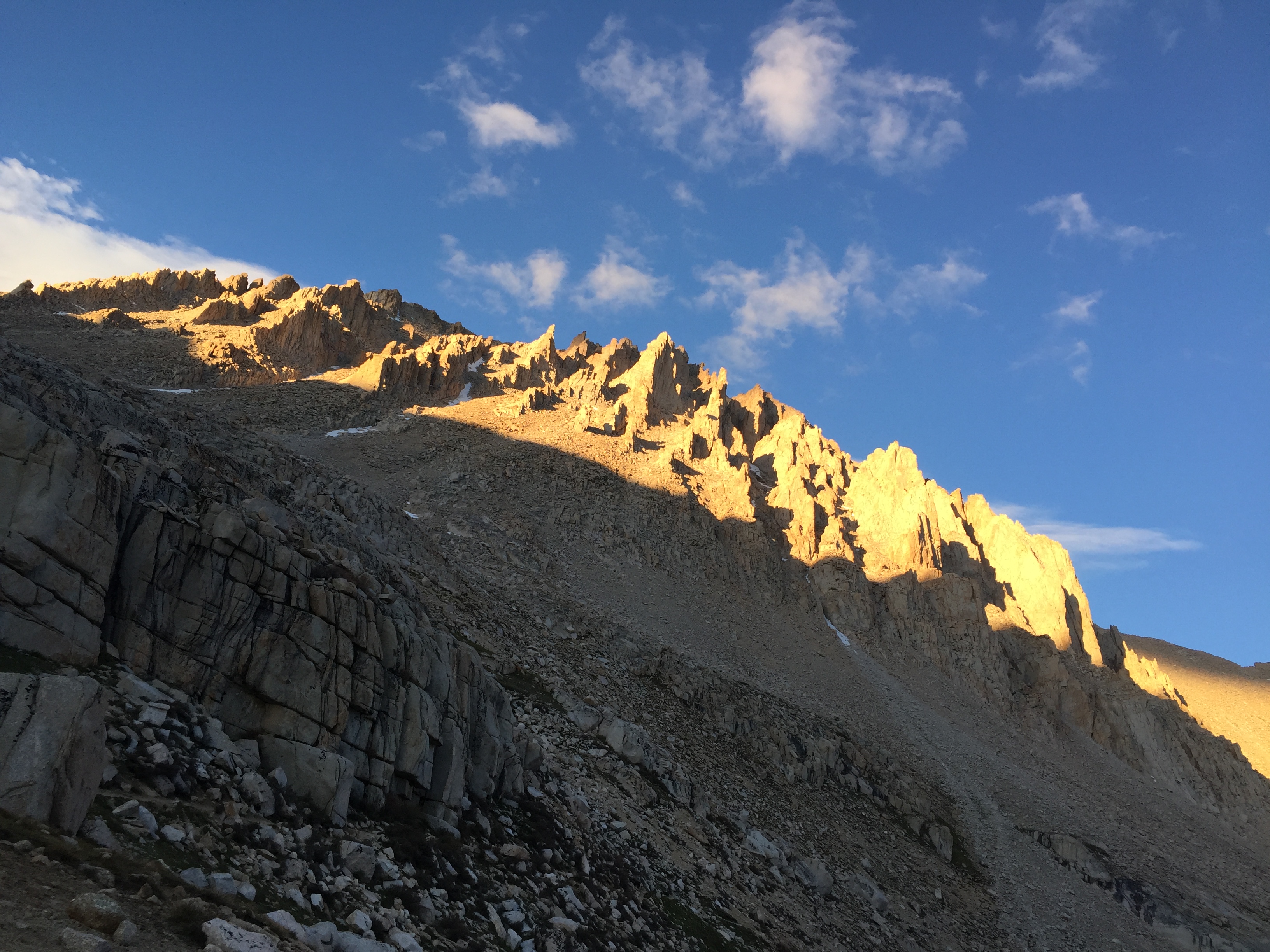 0
6
Previous post
GAH! I didn’t know the photos weren’t uploading full size.
Next post
I dropped my phone in a river…