Day 52: Cowboy camping and rain do not mix

Day 52: Cowboy camping and rain do not mix

Start: 633.68 bush camp
End: 680.88 Chimney Spring Campground
.
So yeah. It was predictable. We woke up around 1am to giant drops hitting the tyvek ground cover. I had mentally prepared for it at least. Within 5 seconds of waking up I was reaching for my sleeping bag stuff sack. Pretty much anything else besides my phone and sleeping bag can afford to get wet so I stuffed that sucker with alacrity!
.
All in all it was two short heavy downpours back to back followed by a third about an hour later. We hid under trees, packed, put our shoes on, and hiked 1-2 miles to find a proper camping spot to pitch our tents.
.
As emergencies go, pretty minor. We had warning there were storms in the area and I saw the flashes of long distant lightning when we originally set camp, good situation to make that mistake, won’t do that again.
.
“And did you die?” …no. “Then it was a good adventure!”
.
We got up, hiked fivish miles, and then had to scamper a few hundred yards up a bad trail to resupply water. I really with I had been remembering to photo the places I have been getting water from. Some of them have been amazingly sketchy, would love to share.
…
Later in the day…
We ended up camping inside the Chimney Spring Campground because it had potable water on tap! (That and picnic tables — LUXURY!).
YES, this is the same place where the “Chimney Fire” was last week. The hillside is still orange with Slurry, I hope to get a good photo of it tomorrow.
.
For dinner I combined two: Macaroni tuna salad with mayo and lime and Tabasco with:
Macaroni and cheese and pesto with olive oil.
I combined them because cooking all the macaroni at the same time was simpler, and one of the meals was labeled as only 210 calories and that just won’t do!
.
It was yummy! 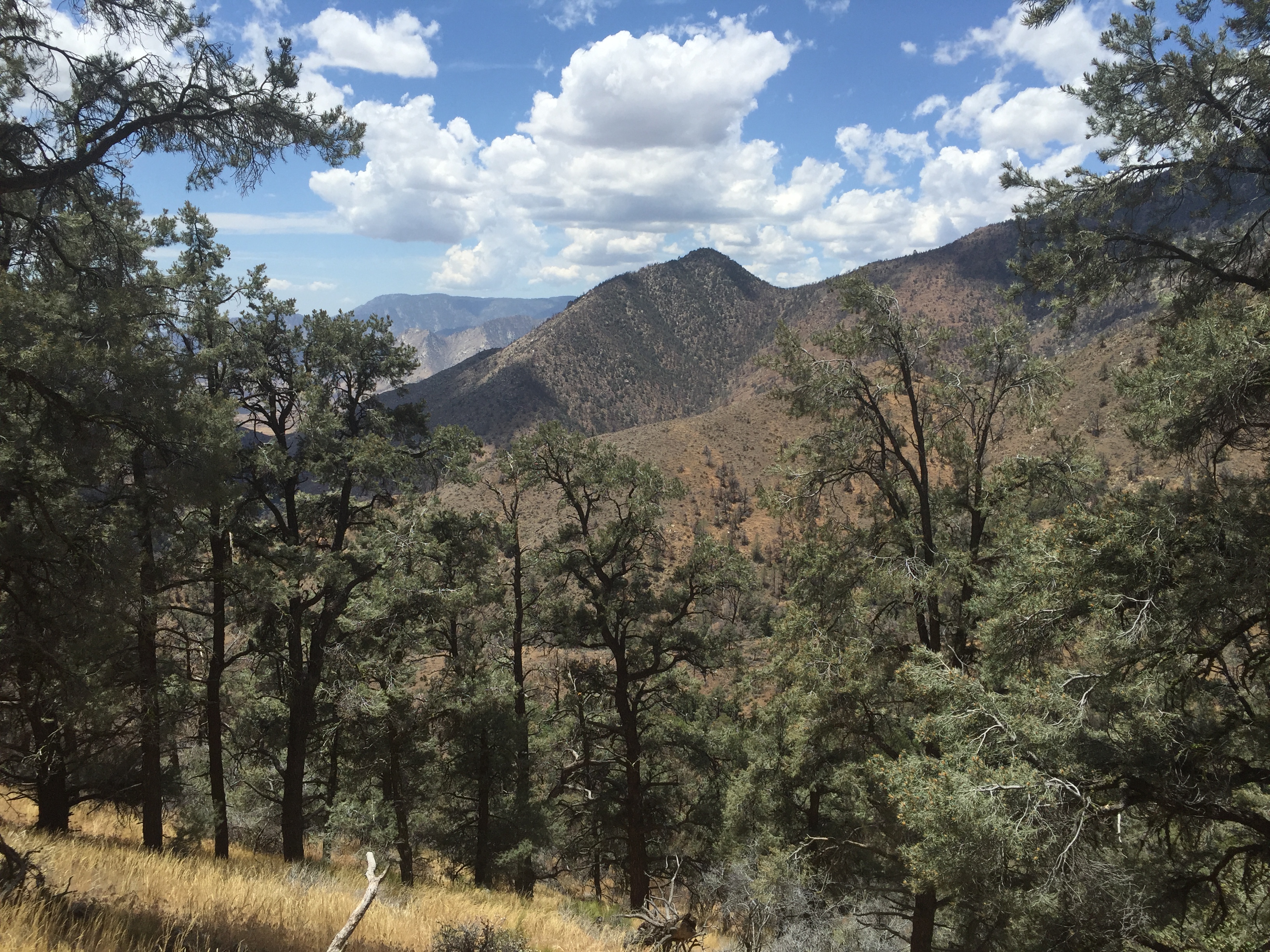 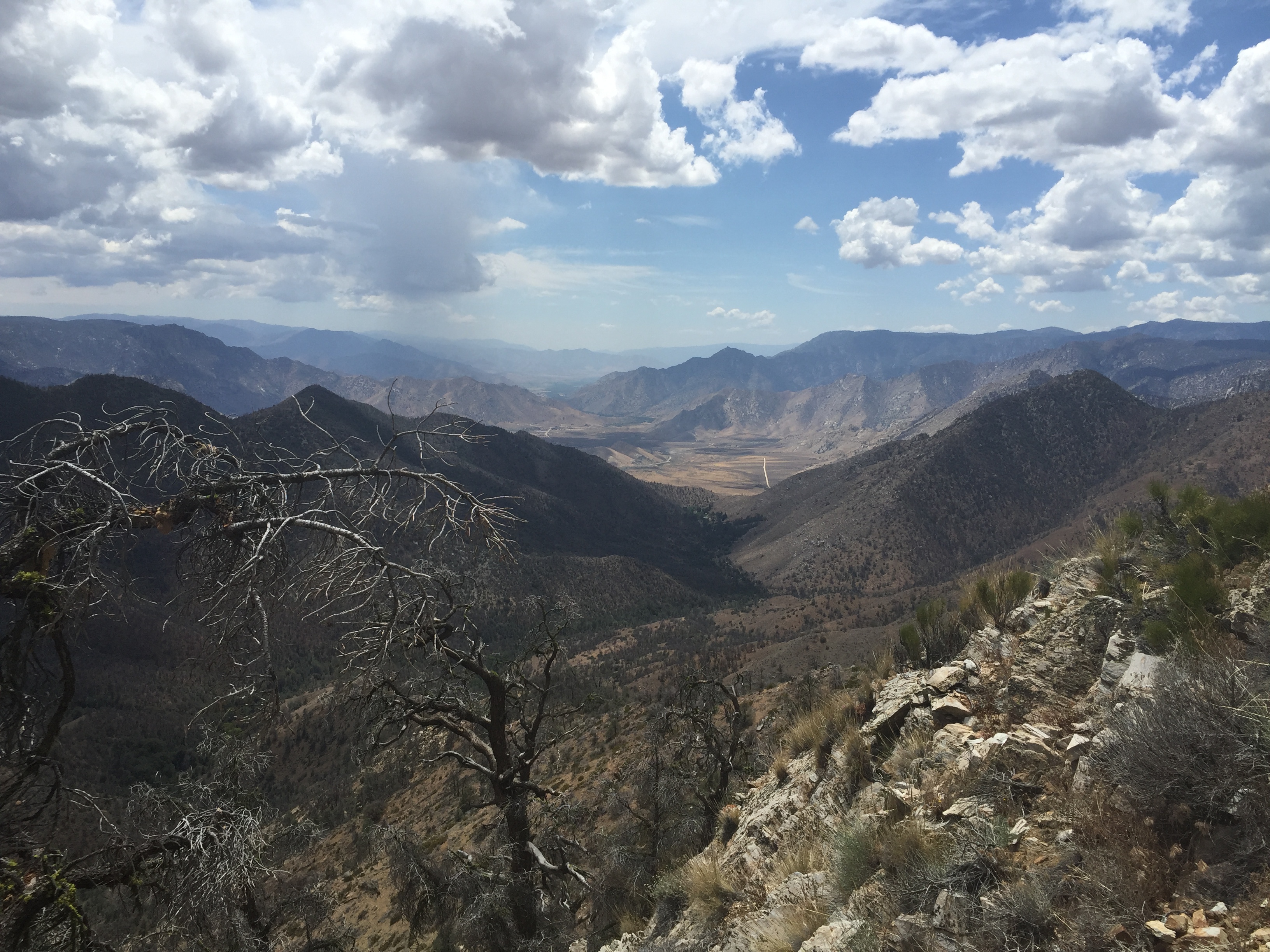 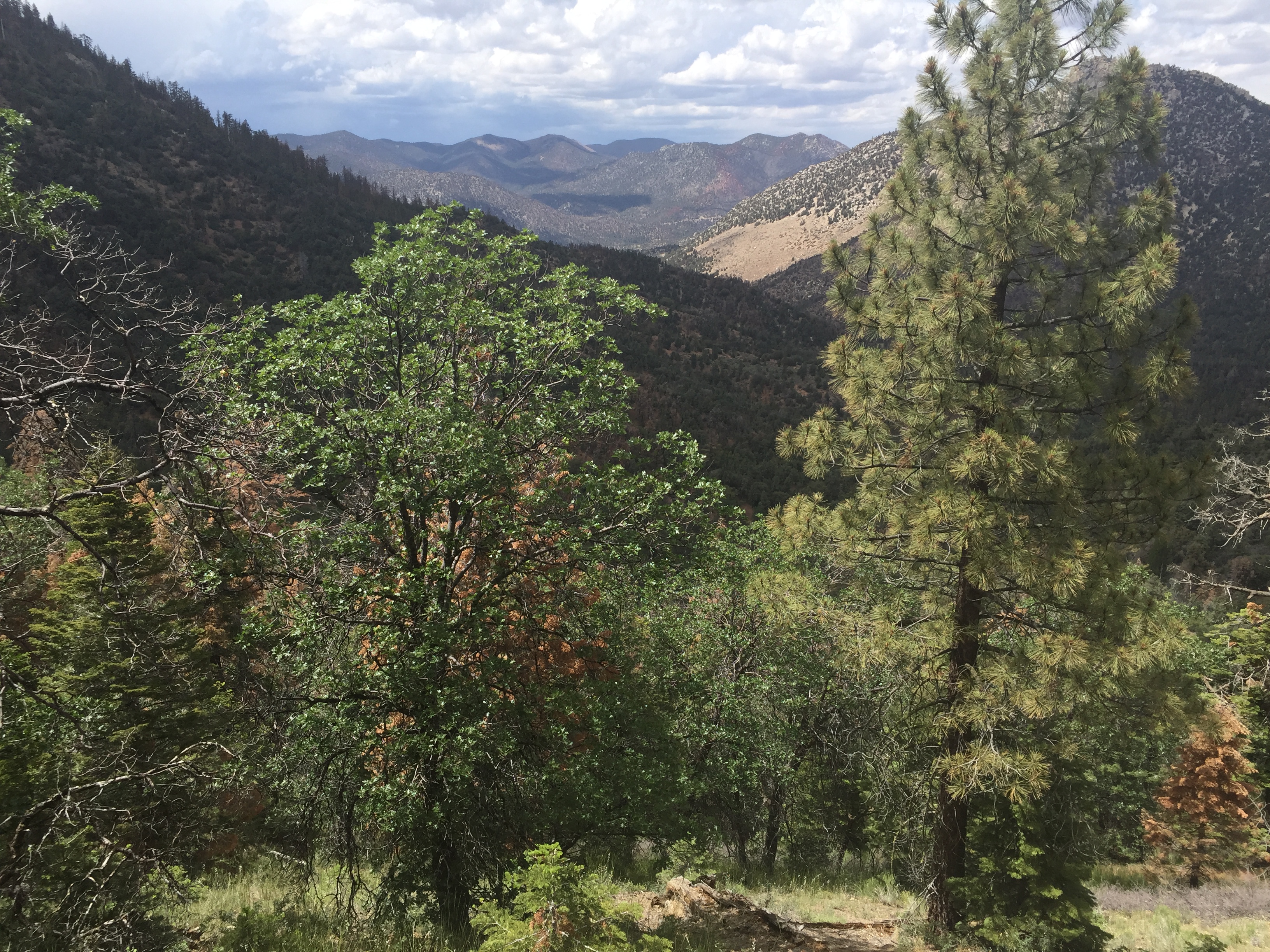 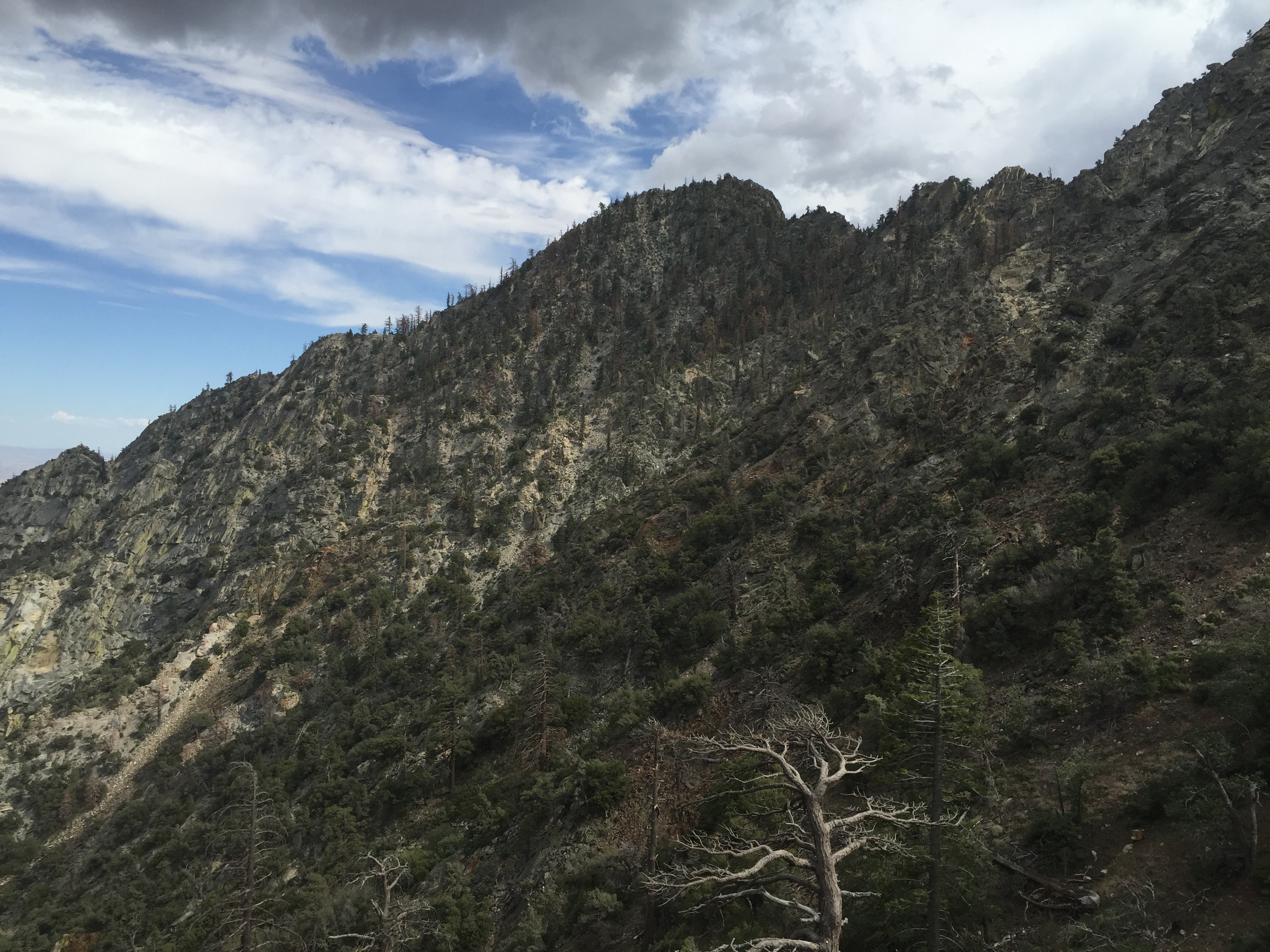 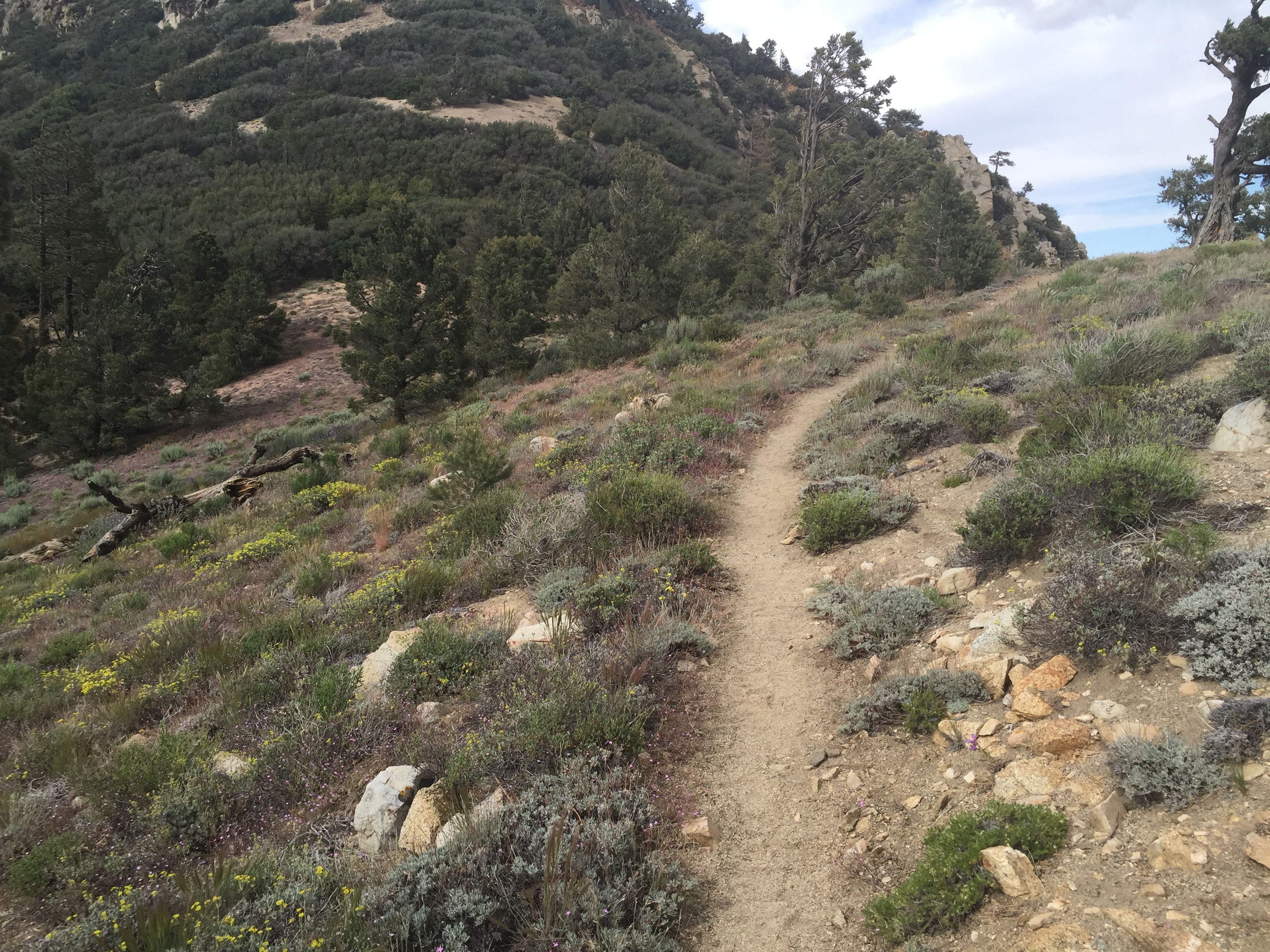 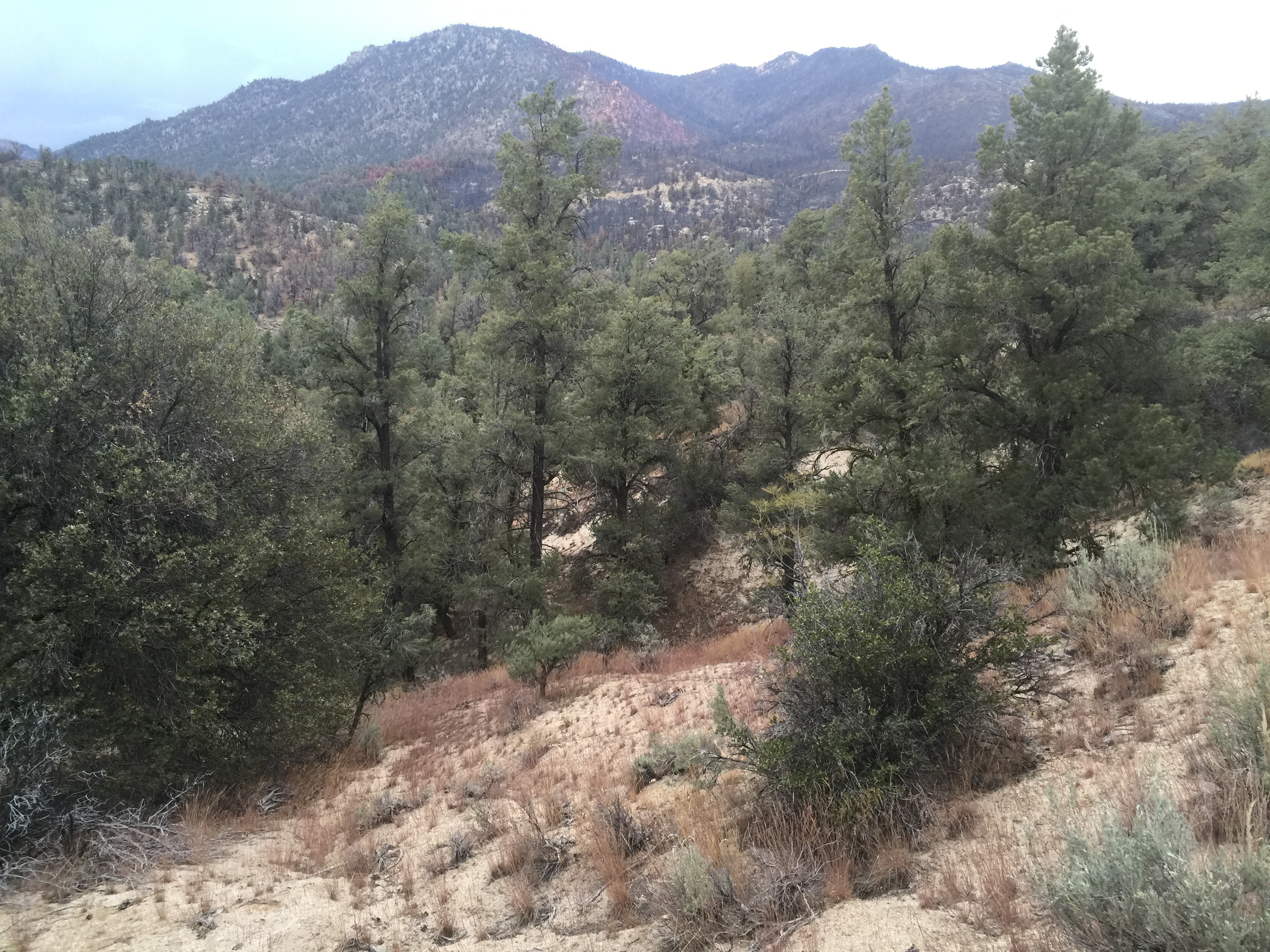 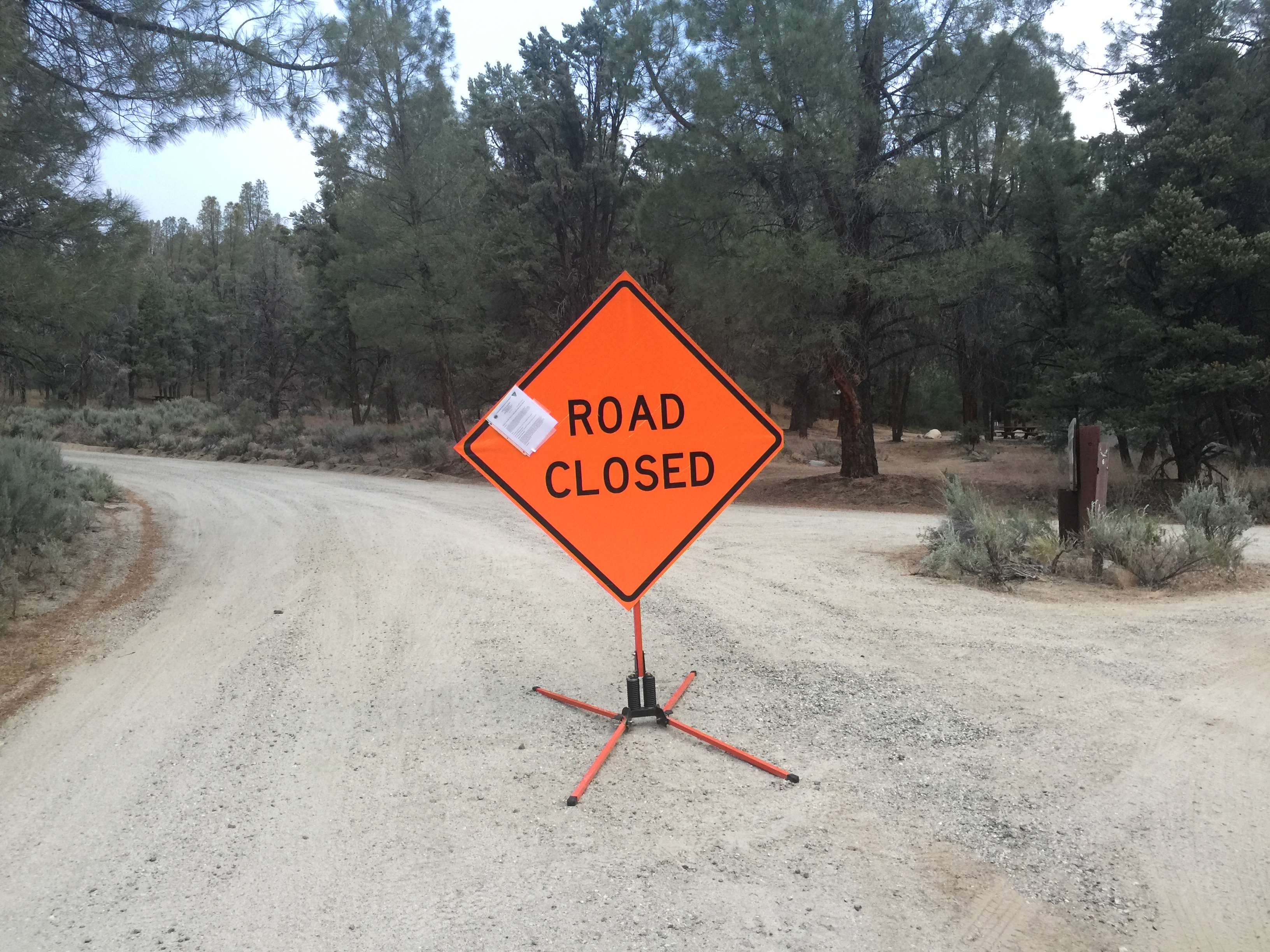 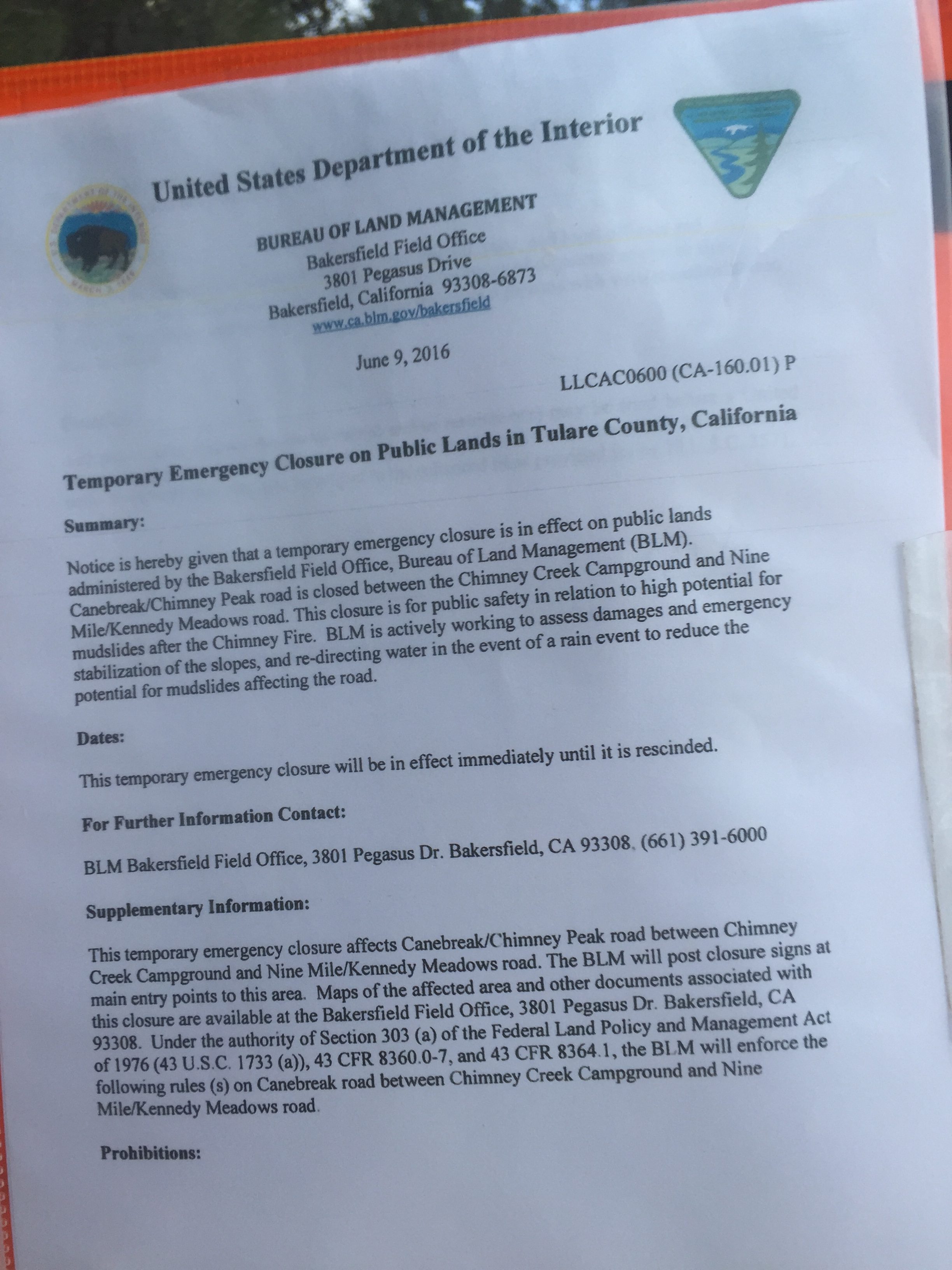 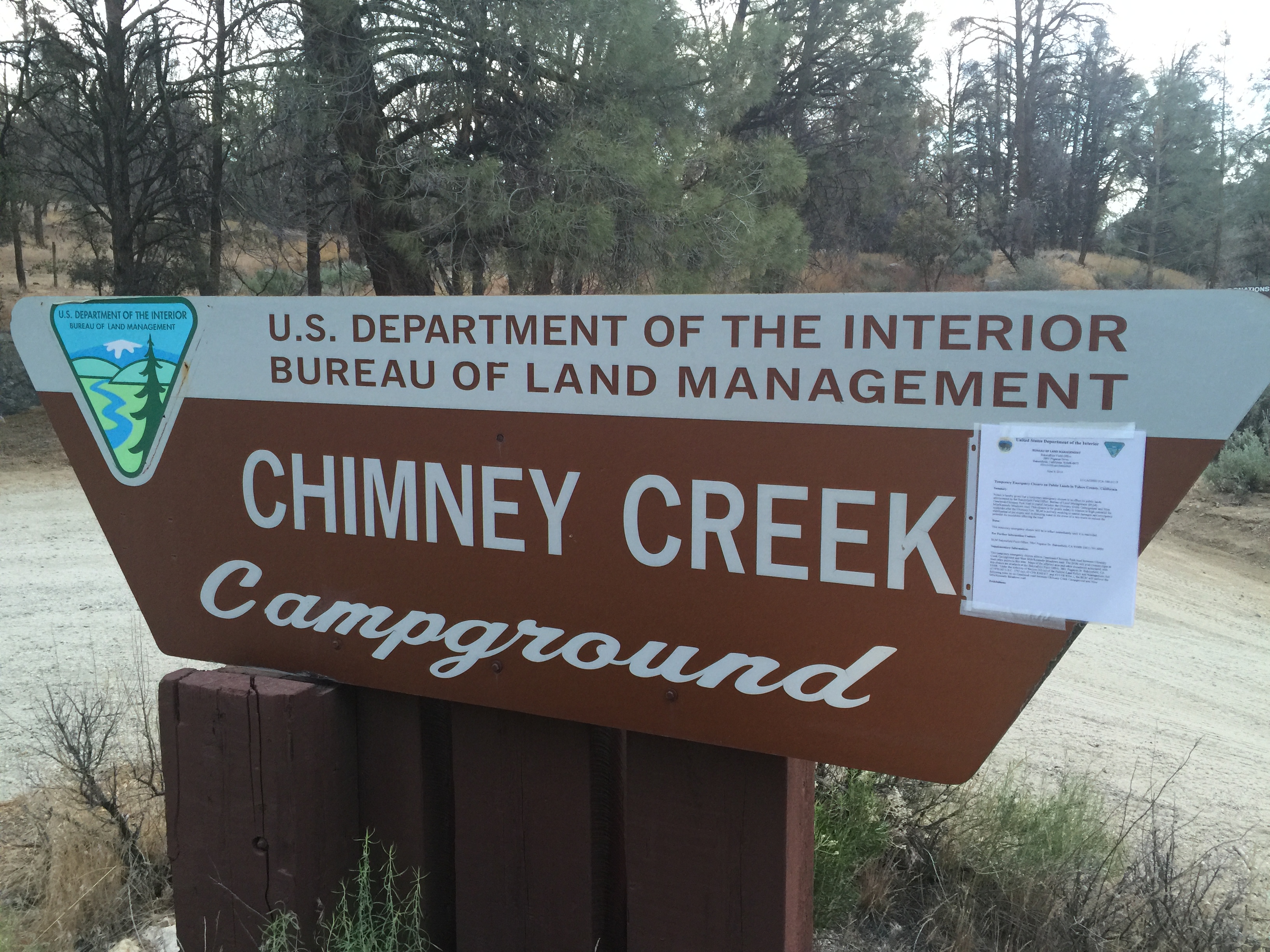 Previous post
Day 51: pancakes and a taste of the Sierras
Next post
Day 53: OMGWTFBBQ! Kennedy meadows BLOWS GOATS! (At least the goats are happy)