Start: 471.36 bush camp
End: 478.23 Green valley fire station (two miles of road to Casa de Luna)
Fitbit: 21,688 steps.
.
I woke up at 5:30, started breaking camp at 6, and headed out without breakfast by 6:40. One goal today, Casa De Luna!
.
One or two non-serious hills, found a very active but thankfully non hostile bee hive at at boy scout waypoint. I watched them for a minute, and would have walked up and inspected them closely if it weren’t for all the Africanized bees in SoCal. So I let them be(e har-har).
.
When I reached the road I didn’t want to walk two miles on the road, but didn’t get that easy-hitch feeling so started on down. Walked about half way when two young people gave me a ride. Identified the trail Angels house easily by the Porto Potties outside.
.
Woohoo! Hugo and Mie were there! My favorite “met on the trail” couple! Oh, pardon me… Hugo is now “King Arthur”. Yesh-milord!
.
House rules: everyone MUST wear a Hawaiian shirt. I’m already wearing one neener-neener! Actually they made me wear a different one, and for a pretty good reason: they want us to leave the trail behind while we are here and unwind. I let Mie pick my shirt and she picked a dress… “Because you are the one guy here who can rock it”… With an endorsement like that how can I refuse? Then she told me I look “famishing!”. Fair turn around! :). I don’t remember if I told that story here (from deep creek hotsprings).
.
It turns out it is very comfortable… If you have to be a little careful about flashing here and there.
.
A guy named Special K had a large bloody bandage on his foot. I asked about it and turns out it was from a spider bite a week ago. He wasn’t too concerned about it because it “didn’t hurt” but I think it was necrotic with some dead grey flesh in there. I urged him to see a doc, but don’t think he will.
.
For dinner every night, they put together a large taco salad with plenty of food for 50 people to eat their fill. I volunteered to stir the beans while heating.
.
Not in a hurry, taking a zero tomorrow. 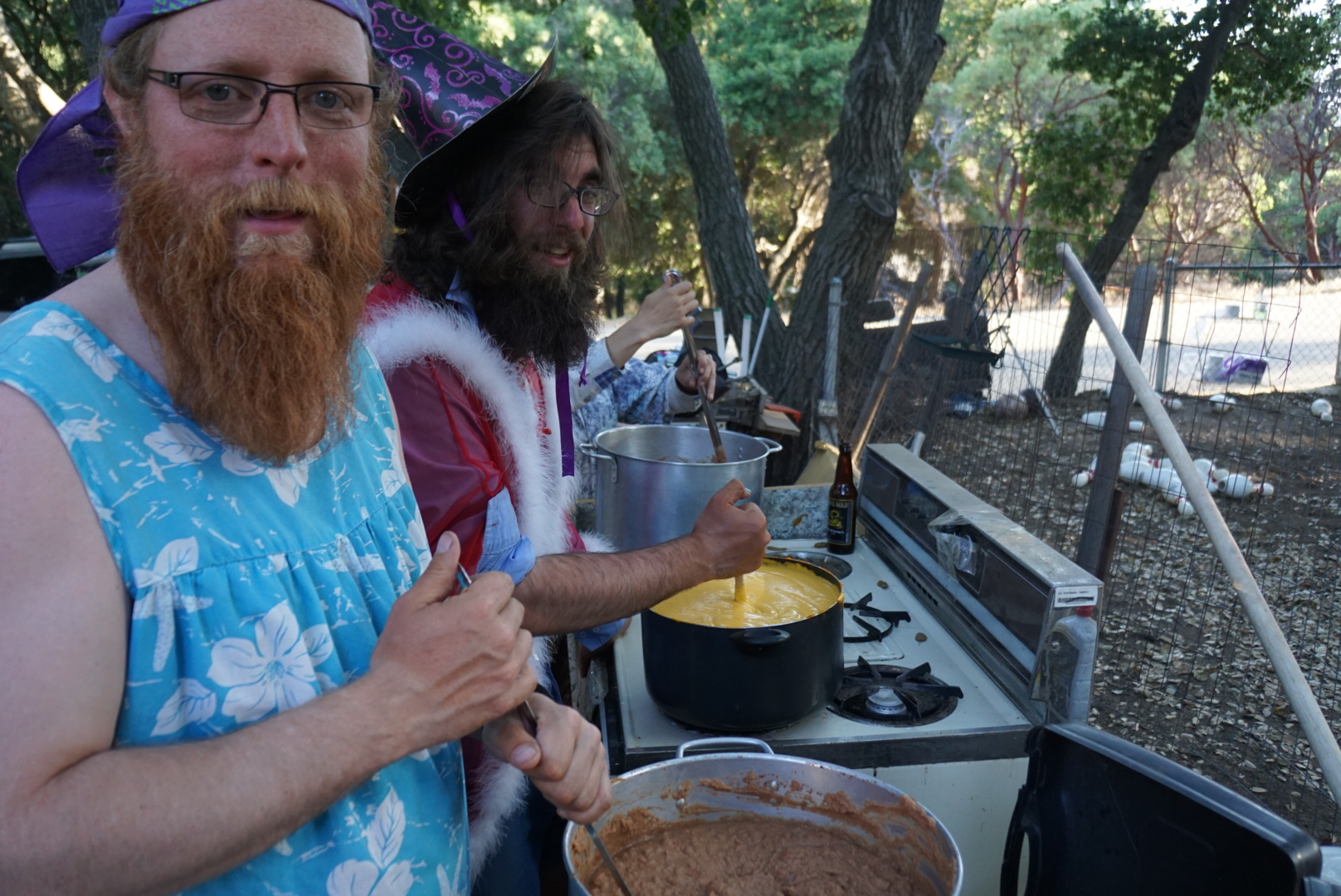 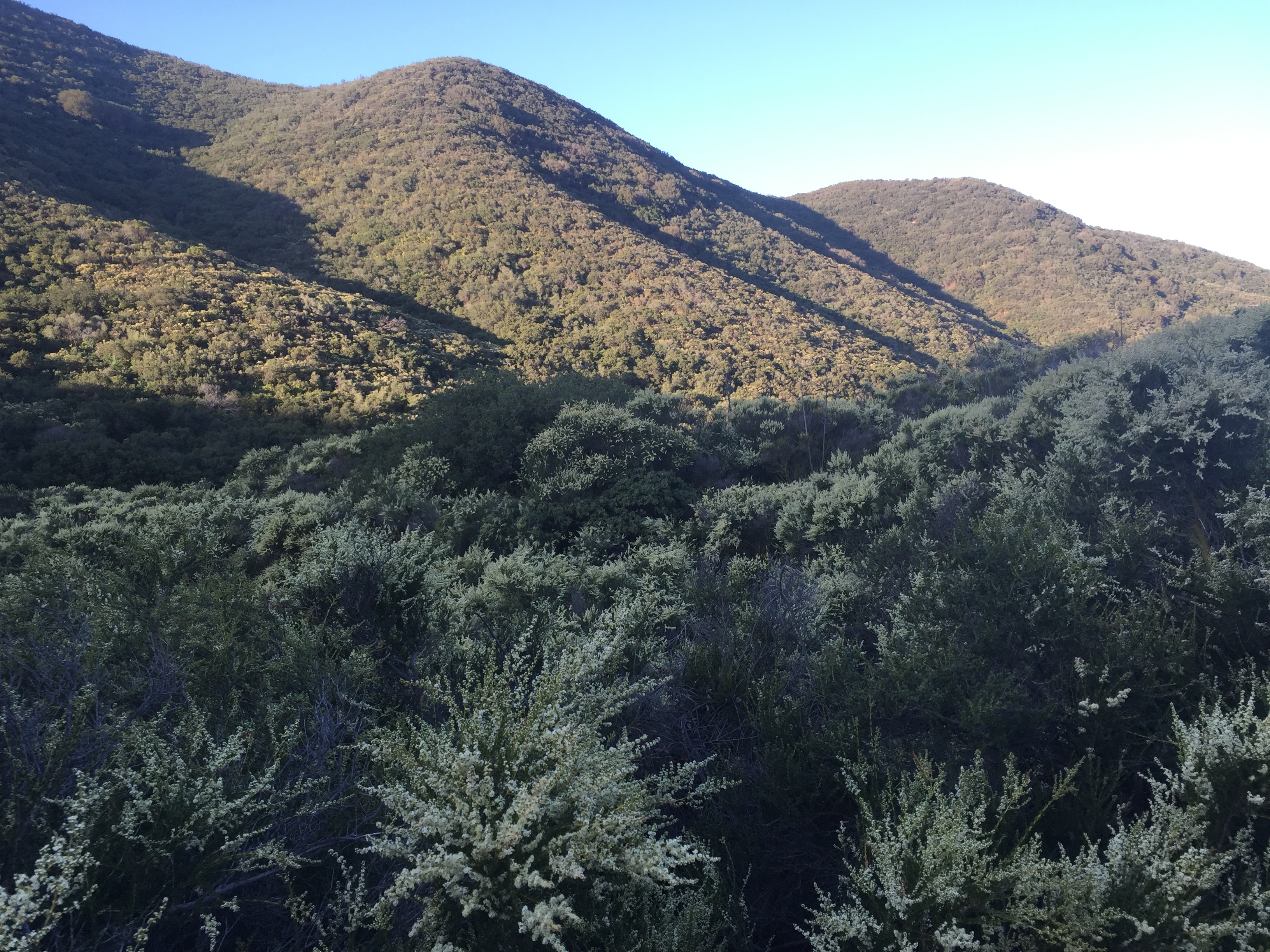 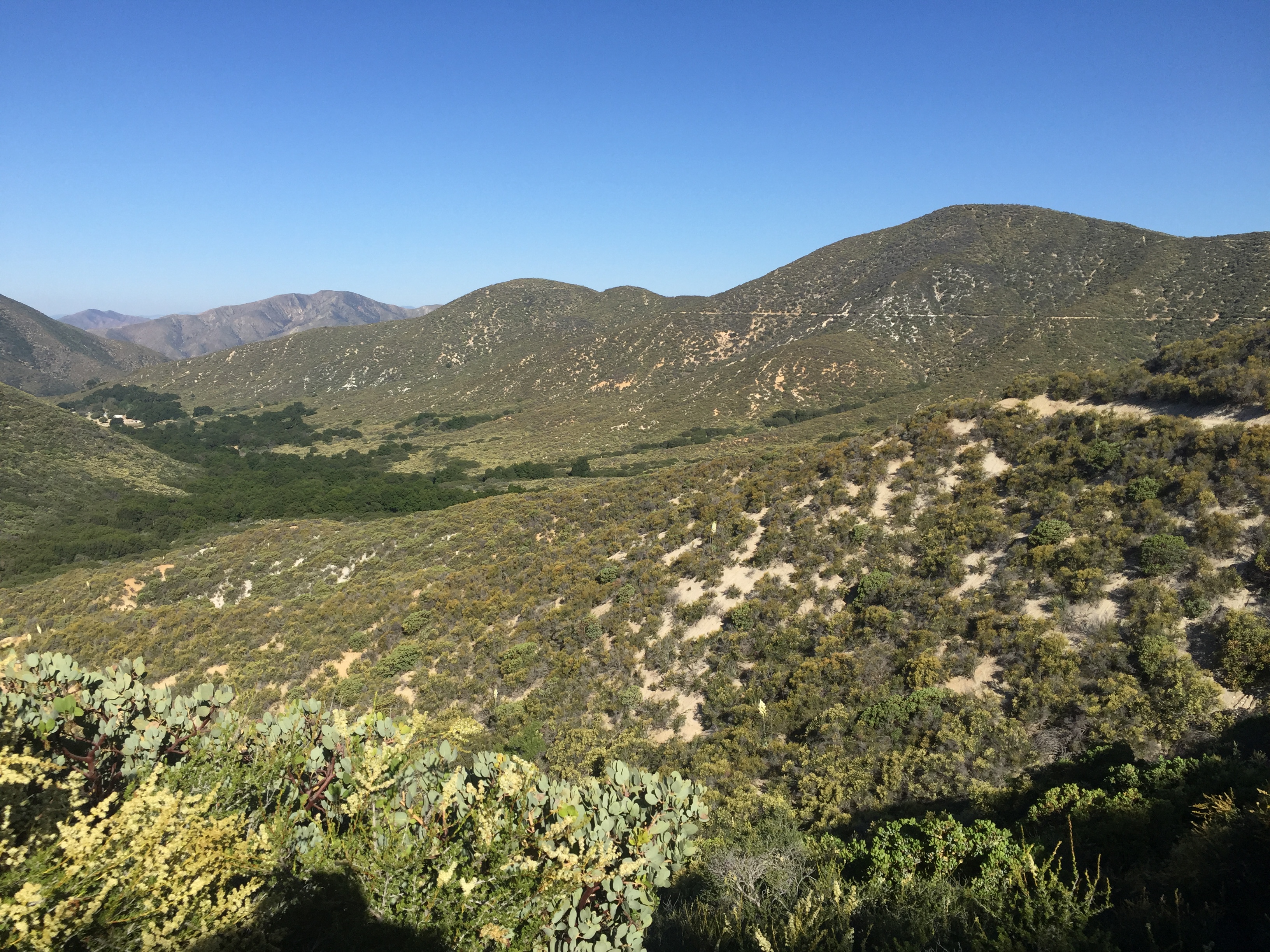 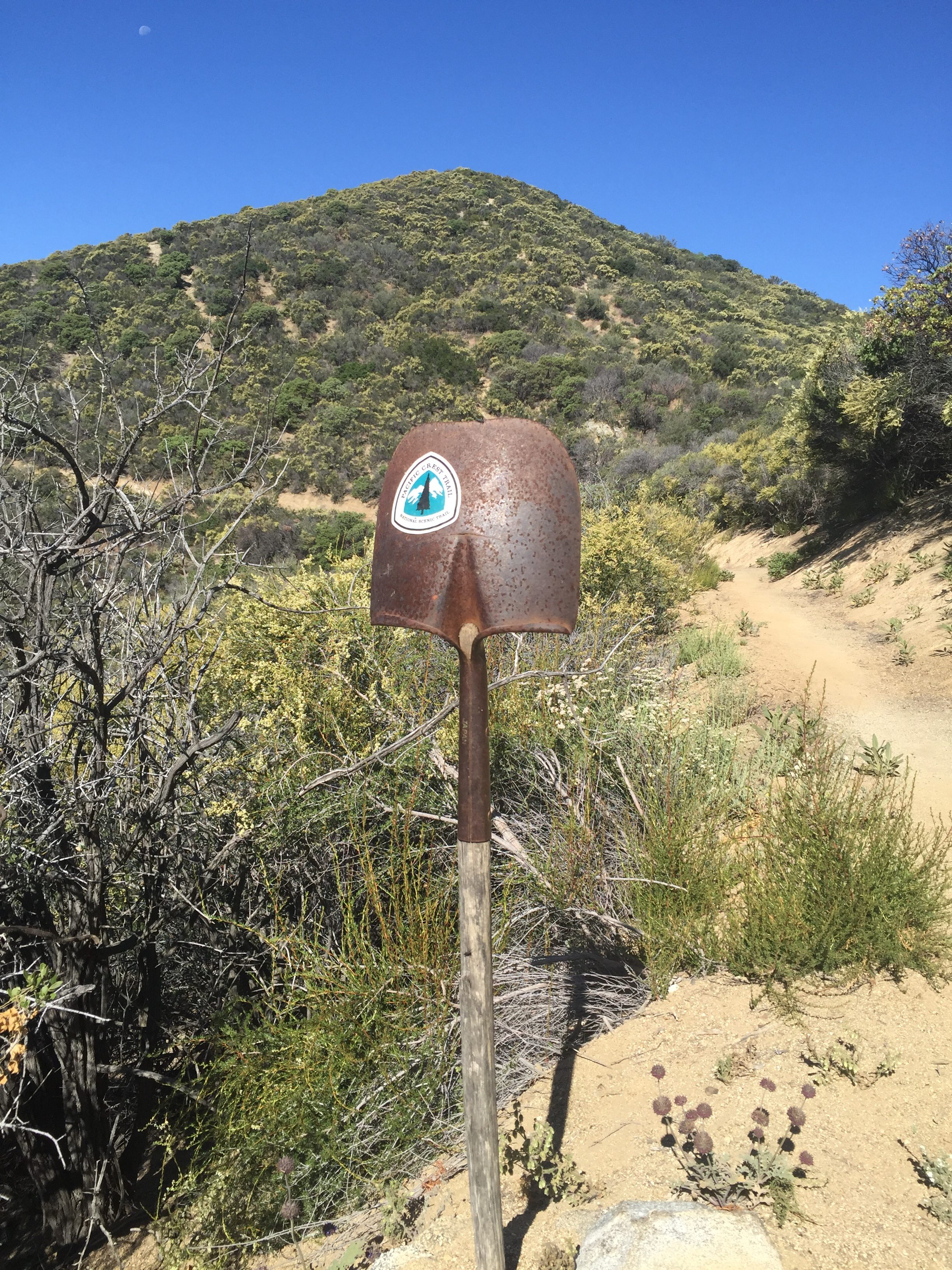 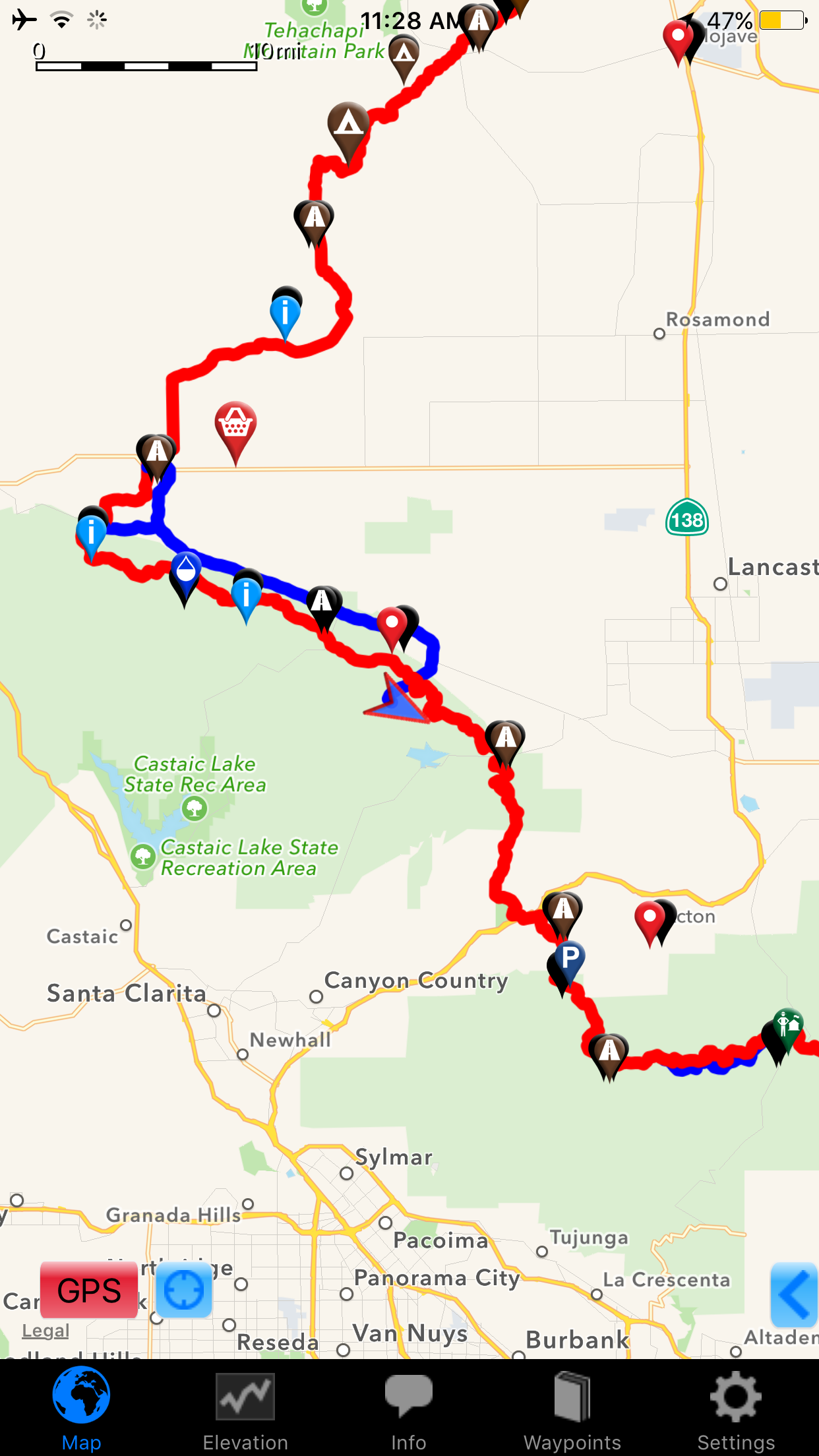 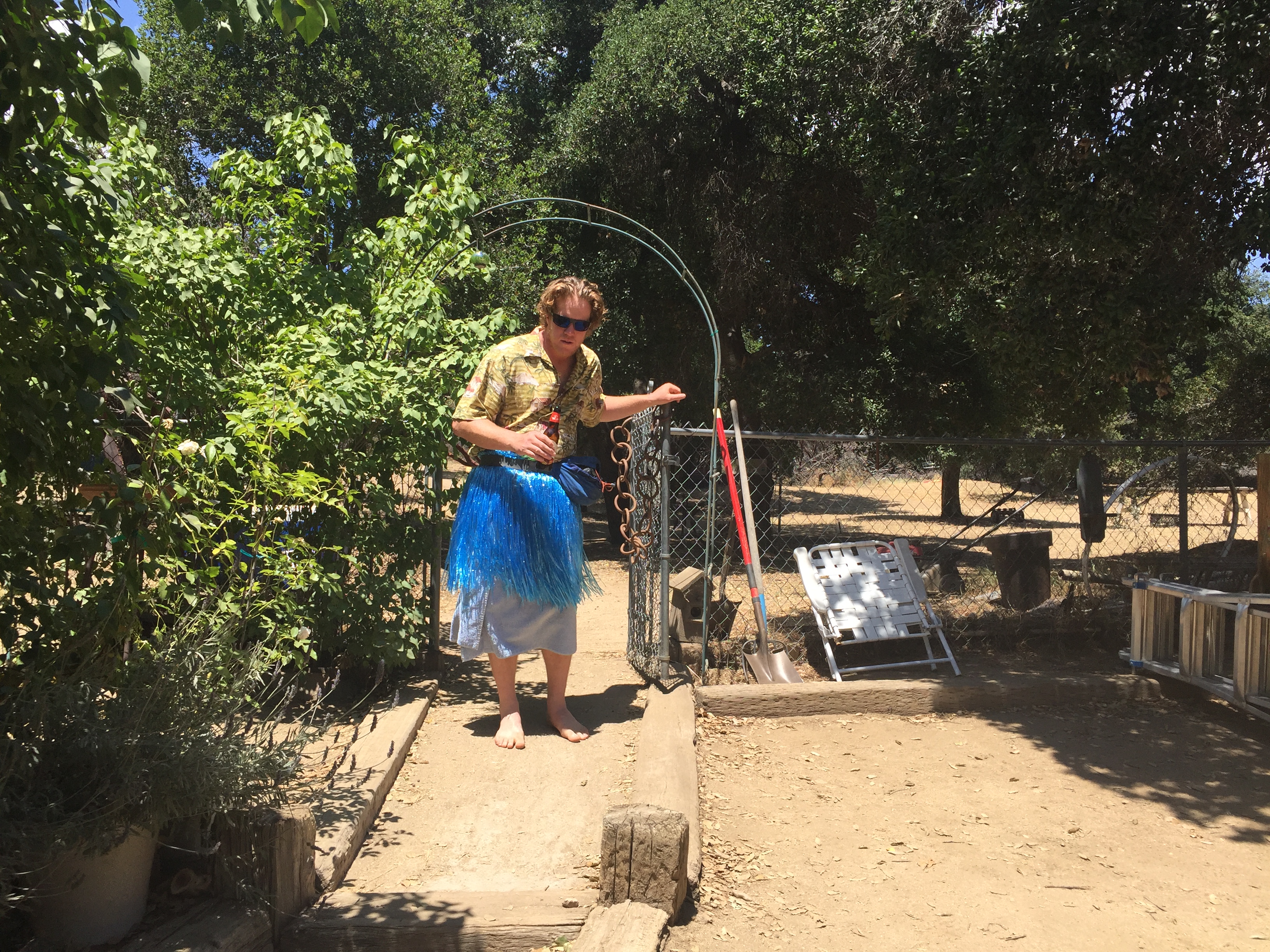