.
I left Agua Dulce (dull-say) for a two or three mile road walk where the “trail” cuts through the middle of town. Wasn’t sure what I was up for, but had tentative plans to walk 14ish miles and set camp. Saw a lake on the left, it was a really dry hike and it is a little aggravating to see a huge body of water when you cannot access it. There was a small water spring after 12ish miles, and consisted of maybe a 1 liter per minute trickle which was gathered into a tiny pool and directed in to a pipe. There were hundreds of bees meticulously mopping up water. I wondered where their hive might be, and whether they were from many hives or one. Filling/filtering 4.5 liters took a long time. When I arrived there were four people. By time I finished and left there were about twenty. Some of those people were going to have to wait a long while to get their water.
.
After a good climb in the heat I found my proposed campsite. A girl was there hiding from the sun under a bush and I was overheated and pulled out the tyvek to do the same. I didn’t like the spot, but basically shut down for 90 minutes to cool off.
.
I headed threeish more miles to the next camp spot and the tiny black flies were coming out in force. For some reason they love hovering in front of my face and landing on my glasses. Really annoying if harmless. I find waving my poles in front of me clears them out until the moment I stop.
In addition to the flies there was a shitload of poison oak. Between Poodle Dog bush and Poison Oak, there are some really hostile plants out here.
.
I arrived at the new campsite, in a grove of manzanitas, a small bushy tree whose bark resembles Madrona back home. I threw my tent up as quickly as I could and climbed in at 5:30 to hide from the bugs. Ate a cold dinner and went to bed early. 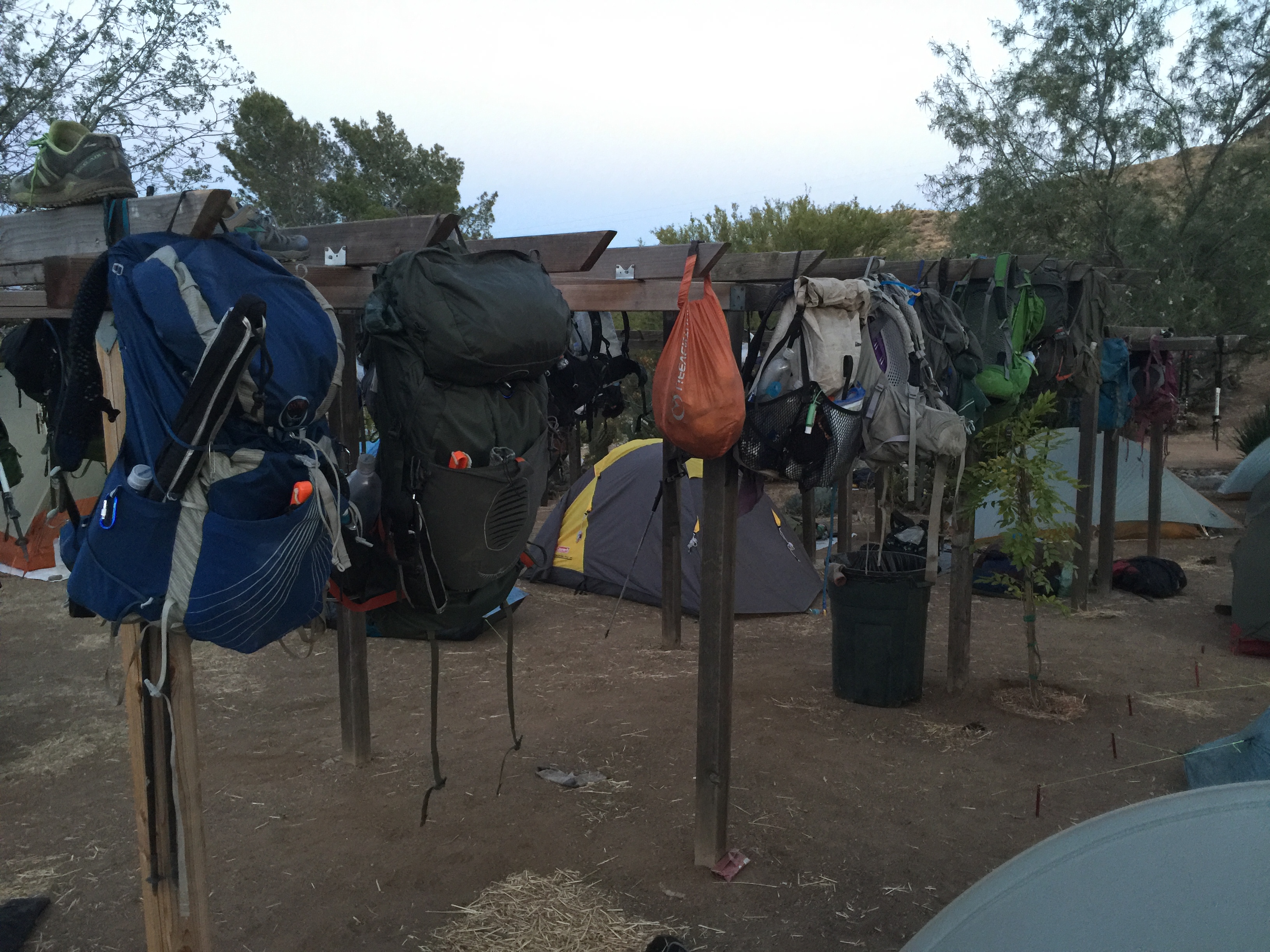 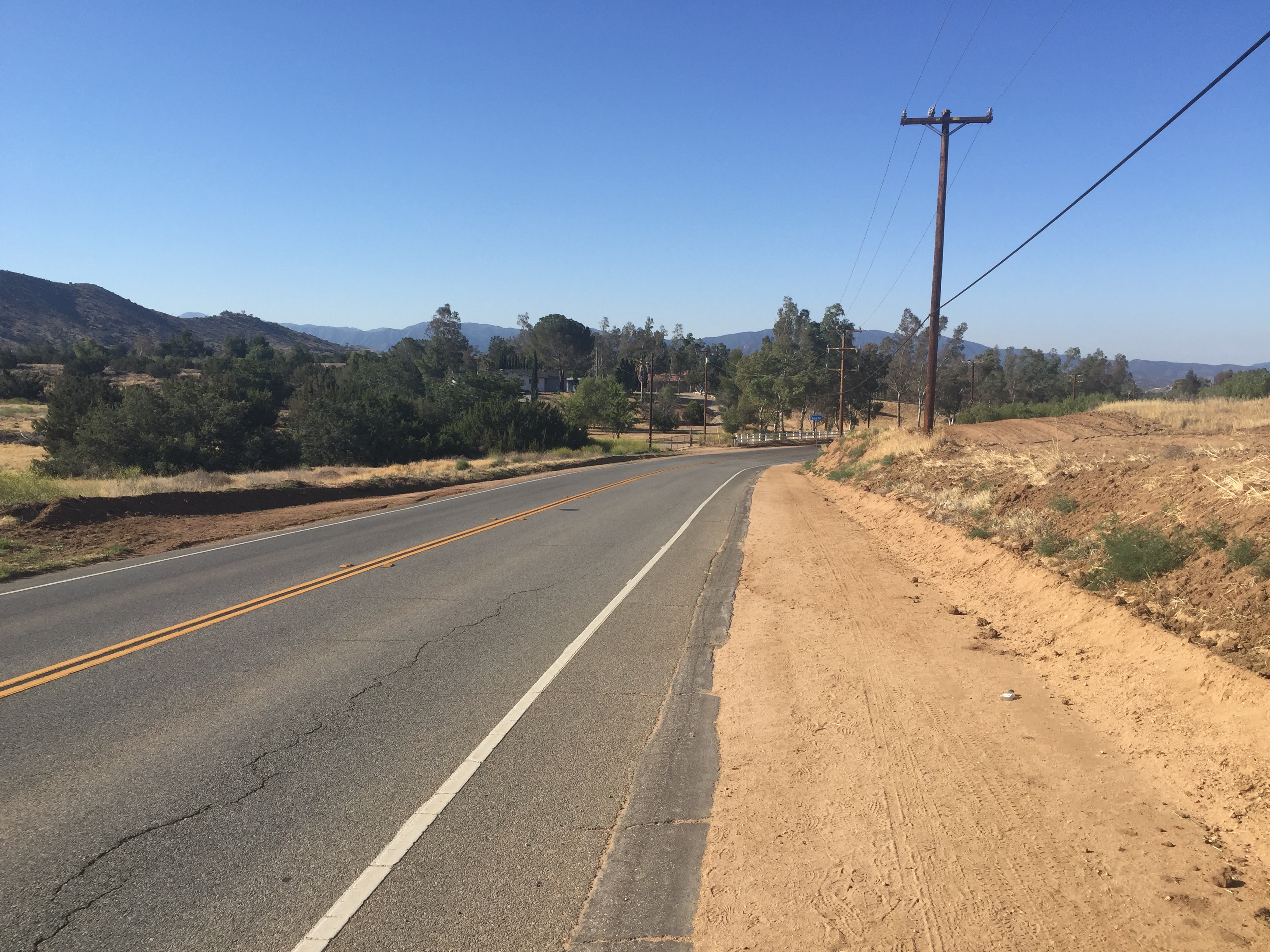