Start: 1302.95. Cold spring
End: 1325.53. Soldier creek
.
22.6 miles! Wow, that is either my record or a close second. (I could add another 0.6 to fetch water, but it is off trail and might be cheating. 🙂 ) It is about 4.5 miles beyond my plan to hike today because…
.
After hiking approximately half of my intended day, I realized a chopper overhead wasn’t going away. It was painted white and red and my initial assumption was someone ahead on trail was hurt and being airlifted by search and rescue. I did the atheist equivalent of saying a prayer for the individual (wished them well or at least not horribly unwell, and felt feelings of love for my trail family). And then went back to my podcast and forgot about it…
.
Until maybe an hour later when I realized it was still there. I finally got a glimpse nearer the ground in that direction and saw smoke.
Oh shit? Well, the smoke is 45 degrees to my right, and so far the burning area is clearly small, so I continued on with my senses alerted.
.
Eventually I circled a ridge and was walking straight forwards the smoke.
Oh shit oh shit?
I looked at my map and the trail turned 180 degrees away from the fire a few hundred yards ahead *phew* . Really glad it is not on trail. Both because I don’t like seeing fire on trail, and because as small as the fire was, on trail would mean trail family started it. It wasn’t and they didn’t.
.
But now I had another problem. I was at the half way marker — yes, THAT half way marker — the one marking half way from Mexico to Canada, which was basically the closest point the trail gets to the fire, and I was at the end of my plan to hike for the day.
…
…
…
In a decision of self preservation prudence, I kept hiking. Past dark. Because I started this morning at 9:45 damnit. Until I reached the next water source. Where I set the most catywhompus tent of the entire trail. Ensuring sleep on a slope is going to be pure joy tonight.
Not.
But hey I broke my hiking mileage record.
Perhaps.
.
The trail was some of the worst maintained I’ve seen leading up to the half way marker. And would you know it, it is the only time I’ve seen a “trail maintained by” sign kind of like adopt a highway signs when there is litter everywhere. I call them out in one of my videos. 😛
.
Good night. Ideally I get *some* sleep. 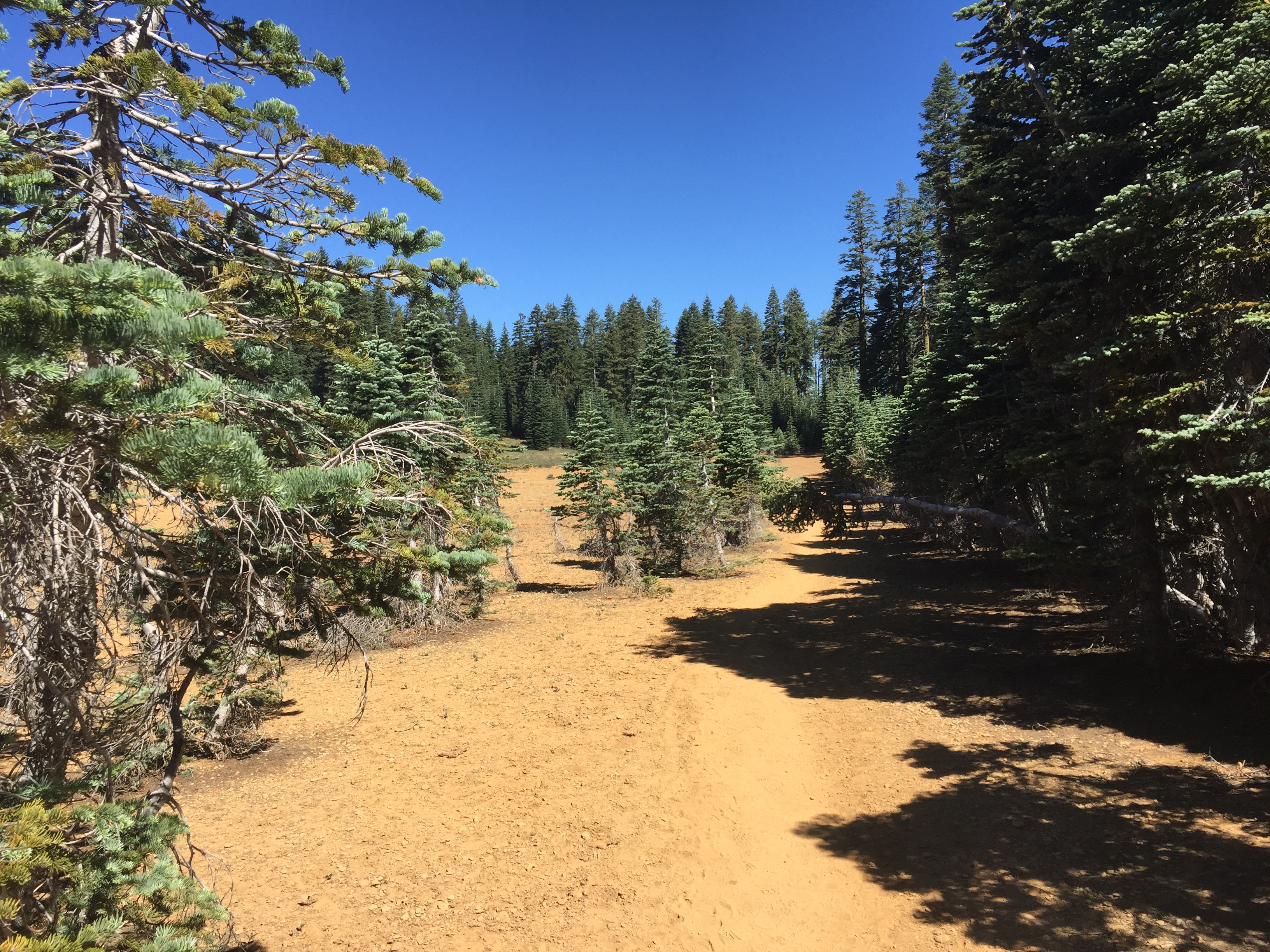 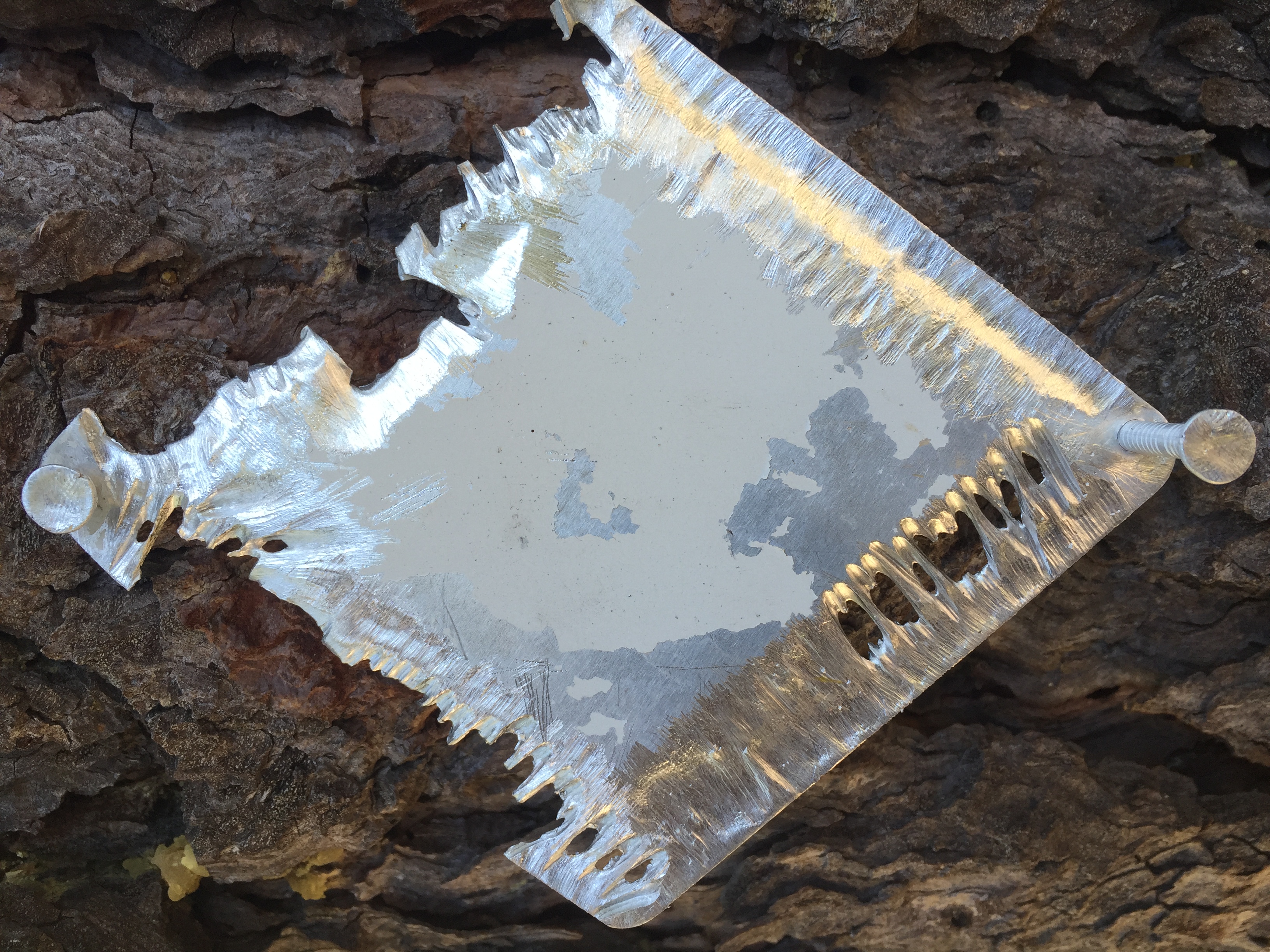 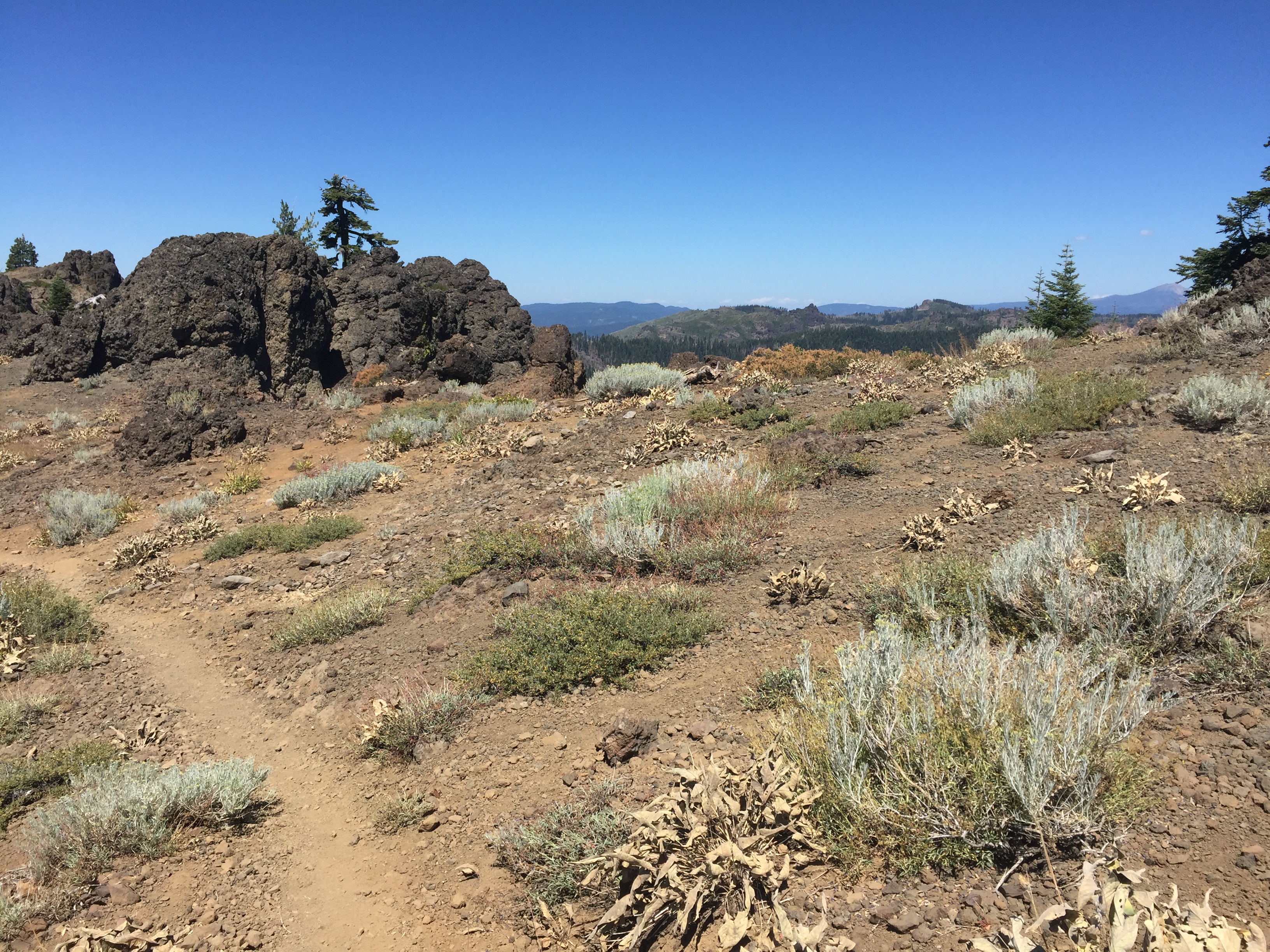 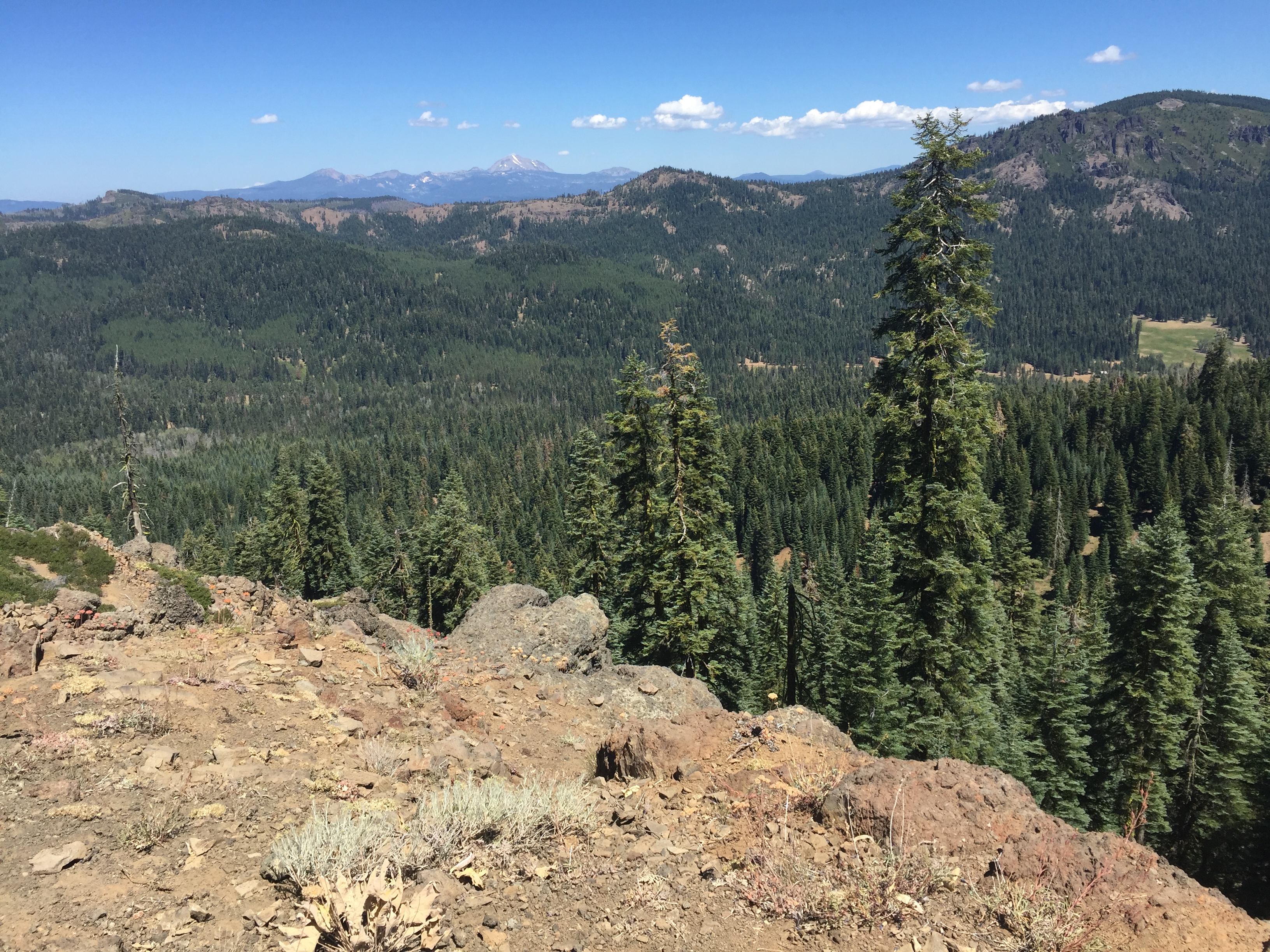 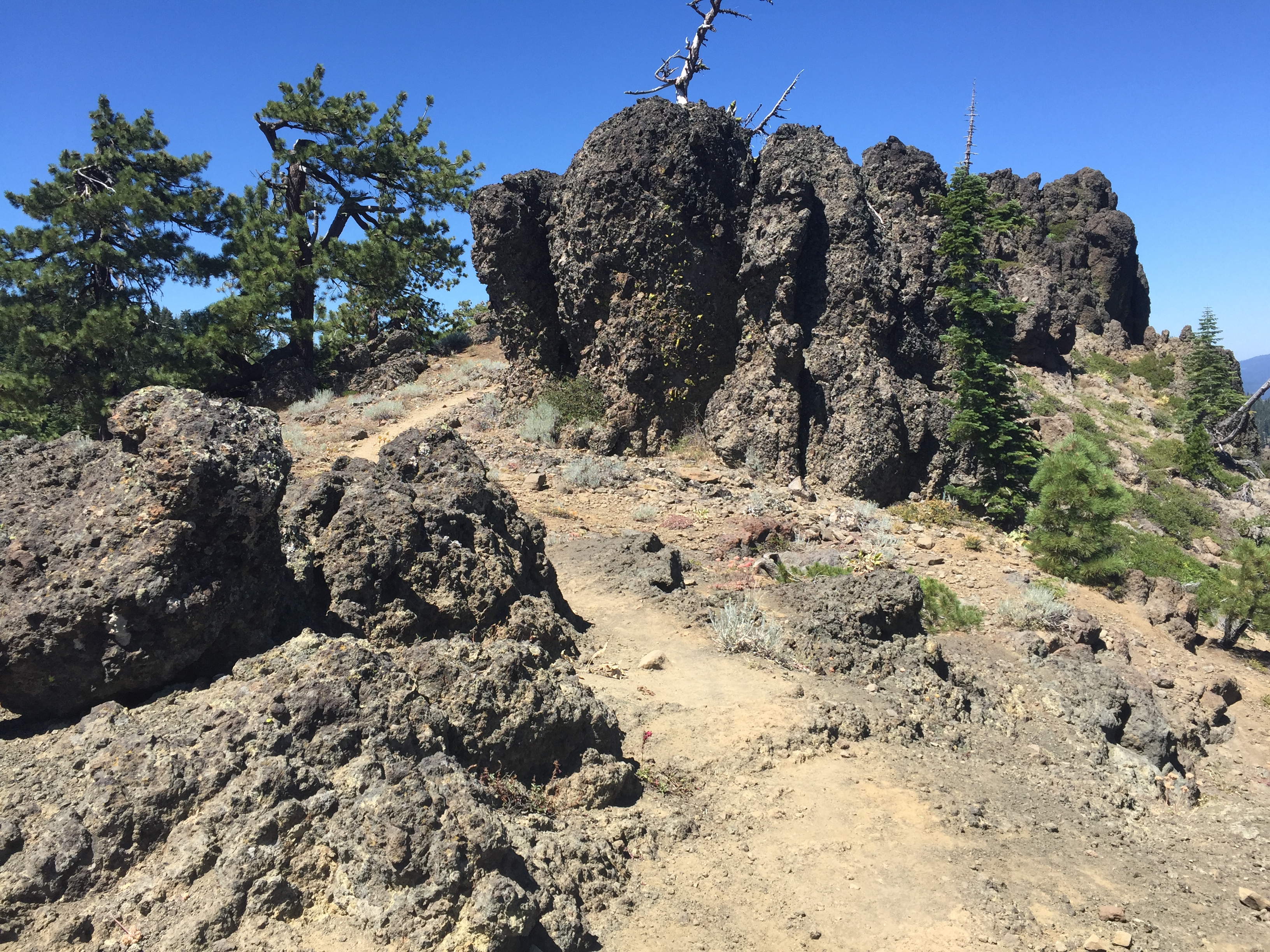 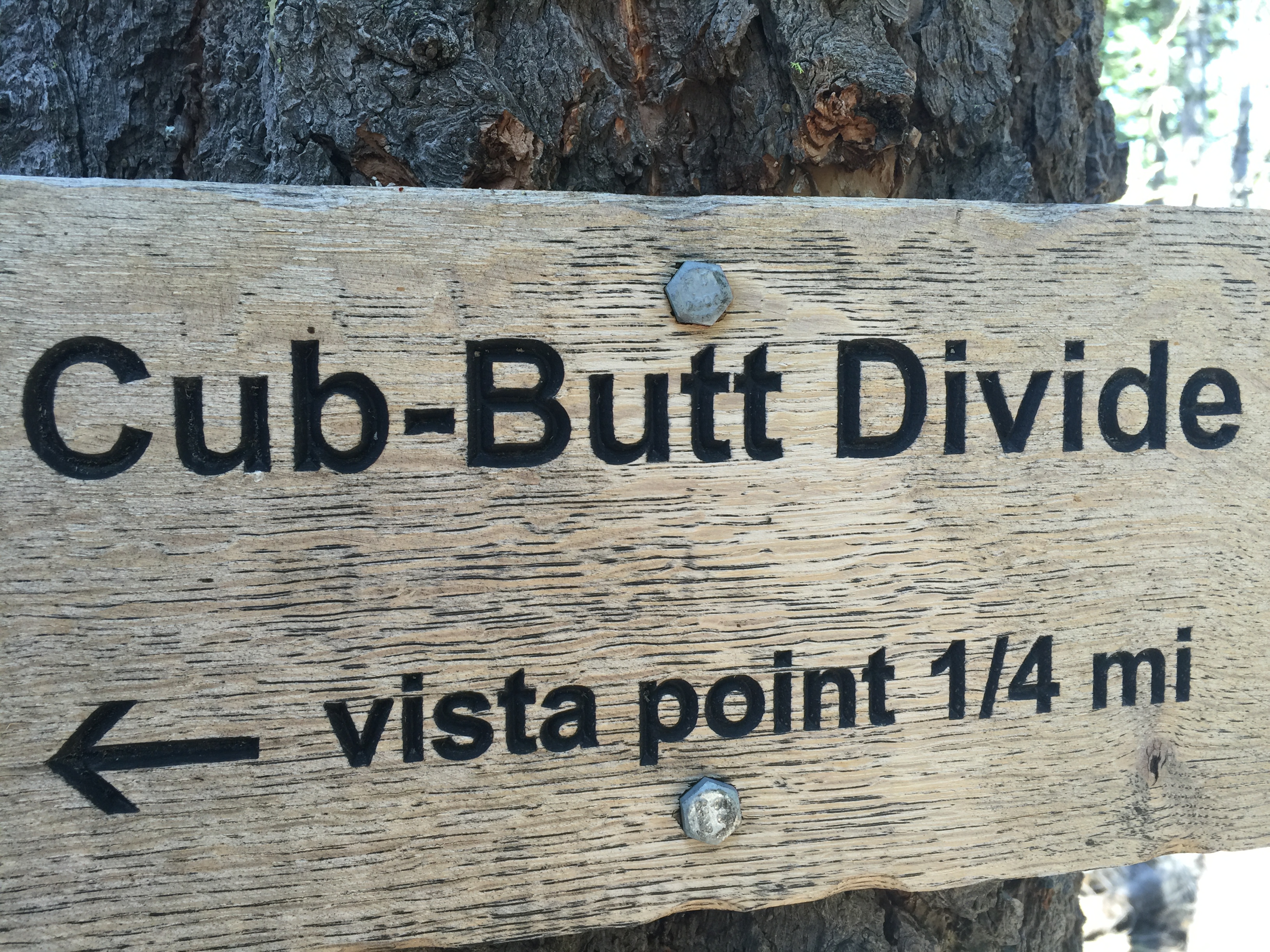 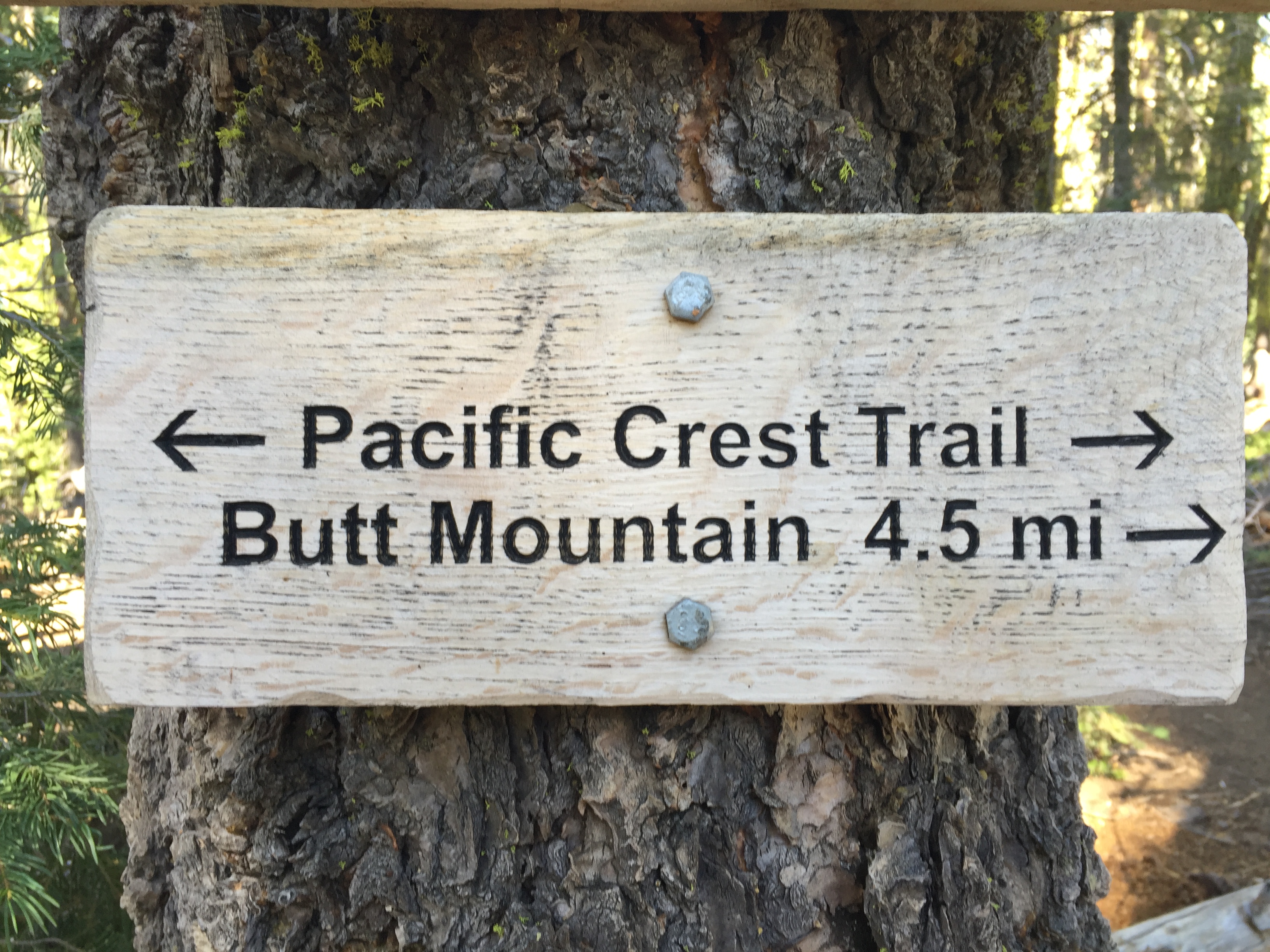 There is only a single appropriate response to the last two photos: 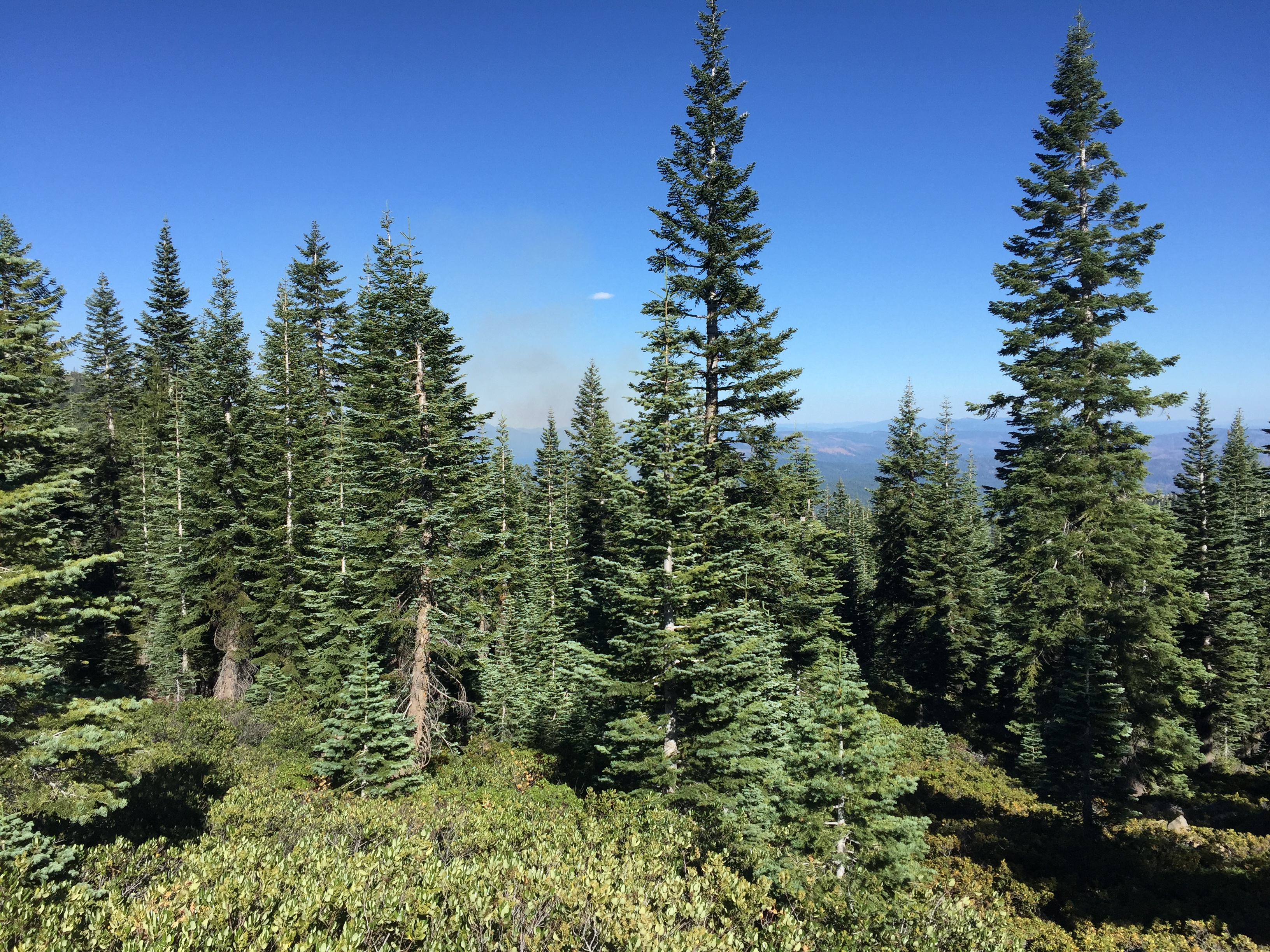 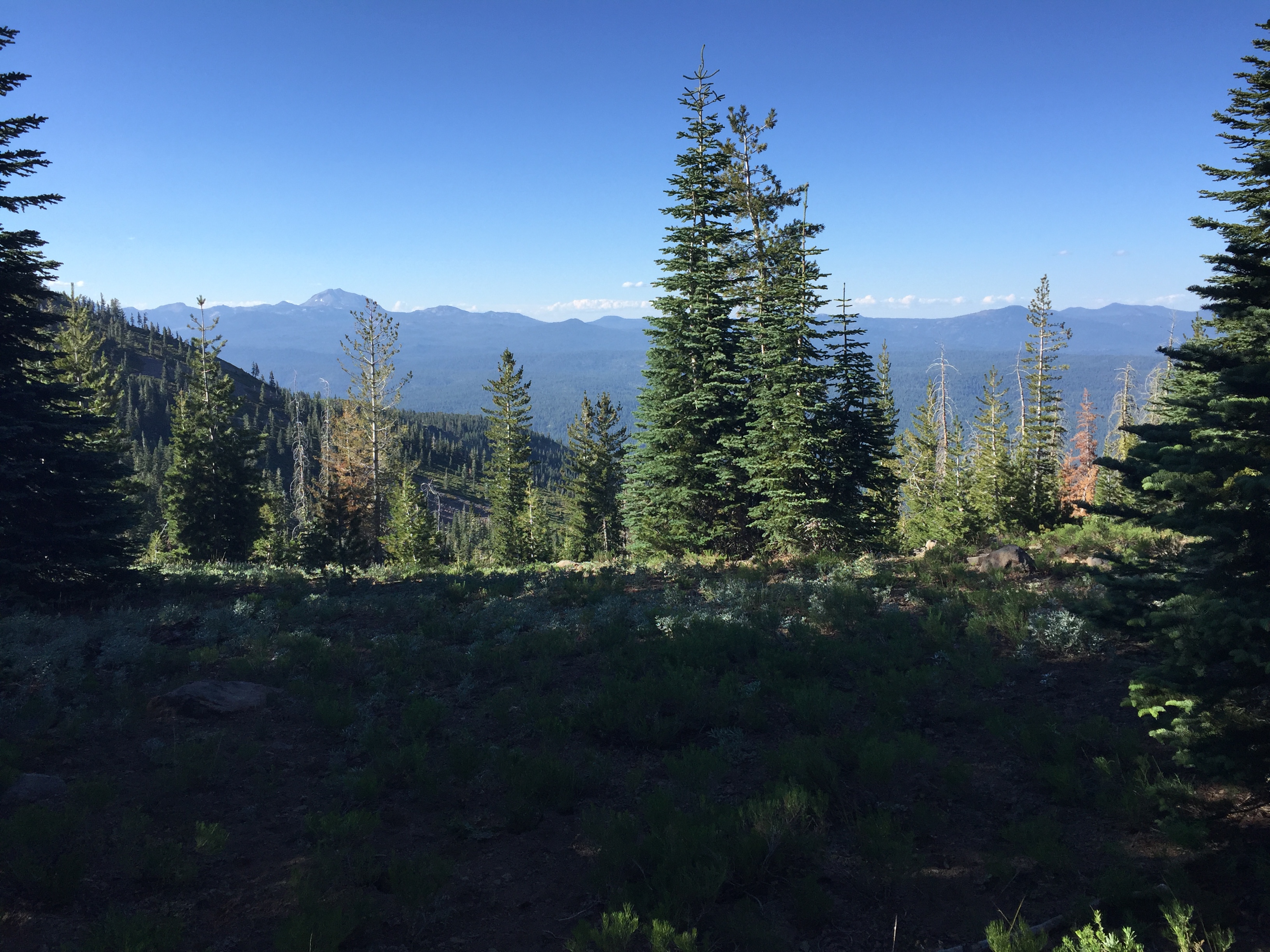 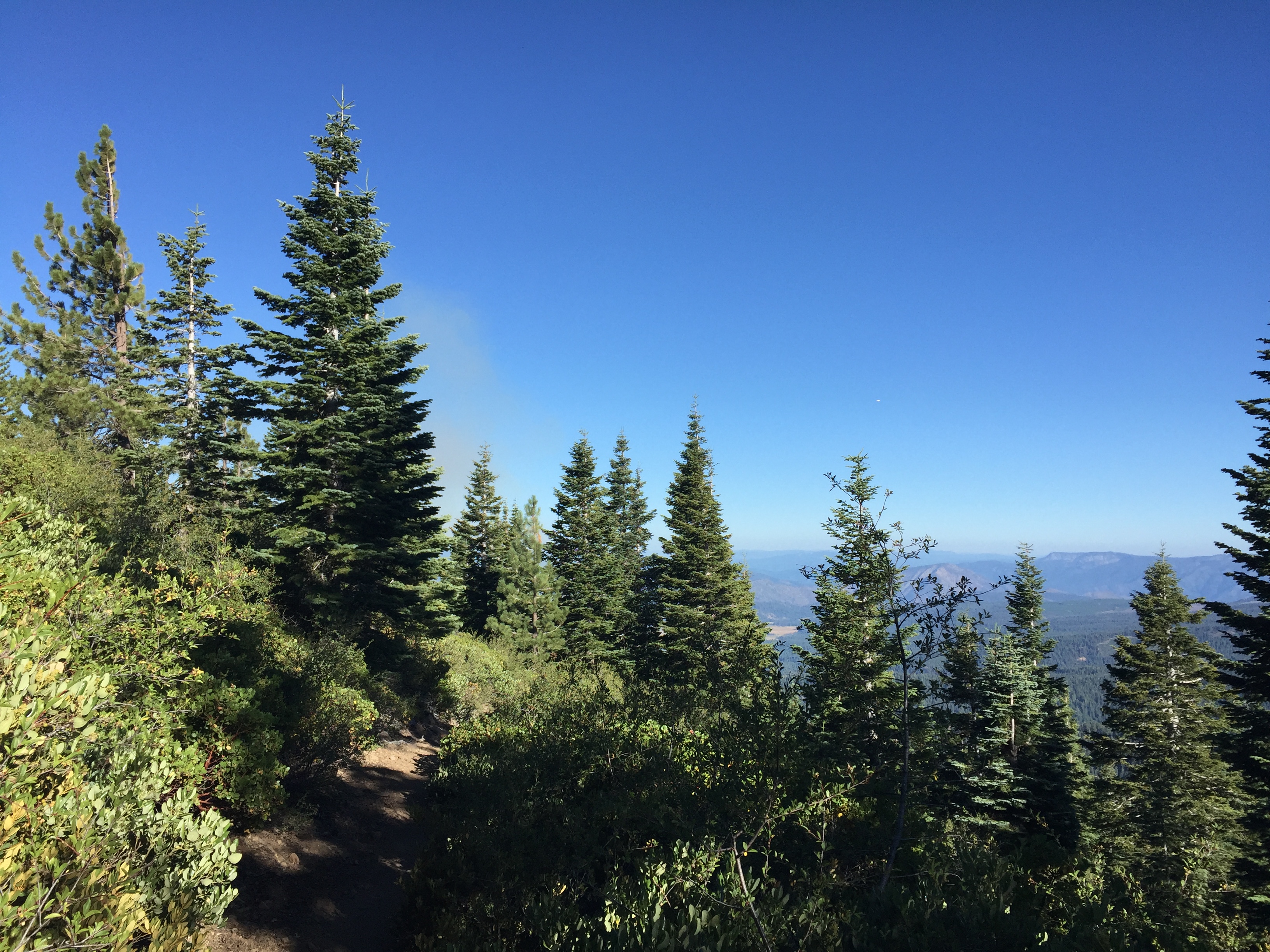 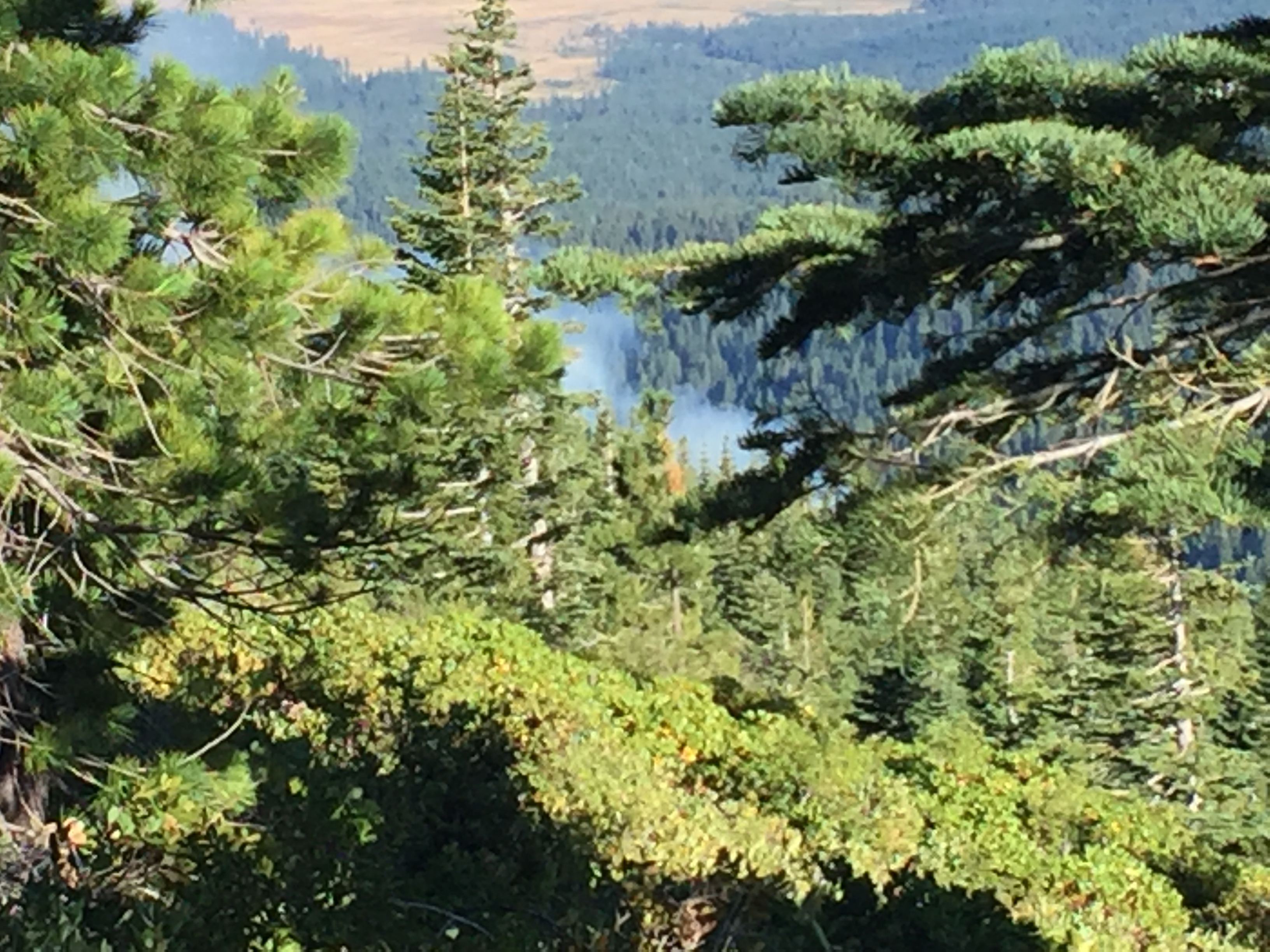 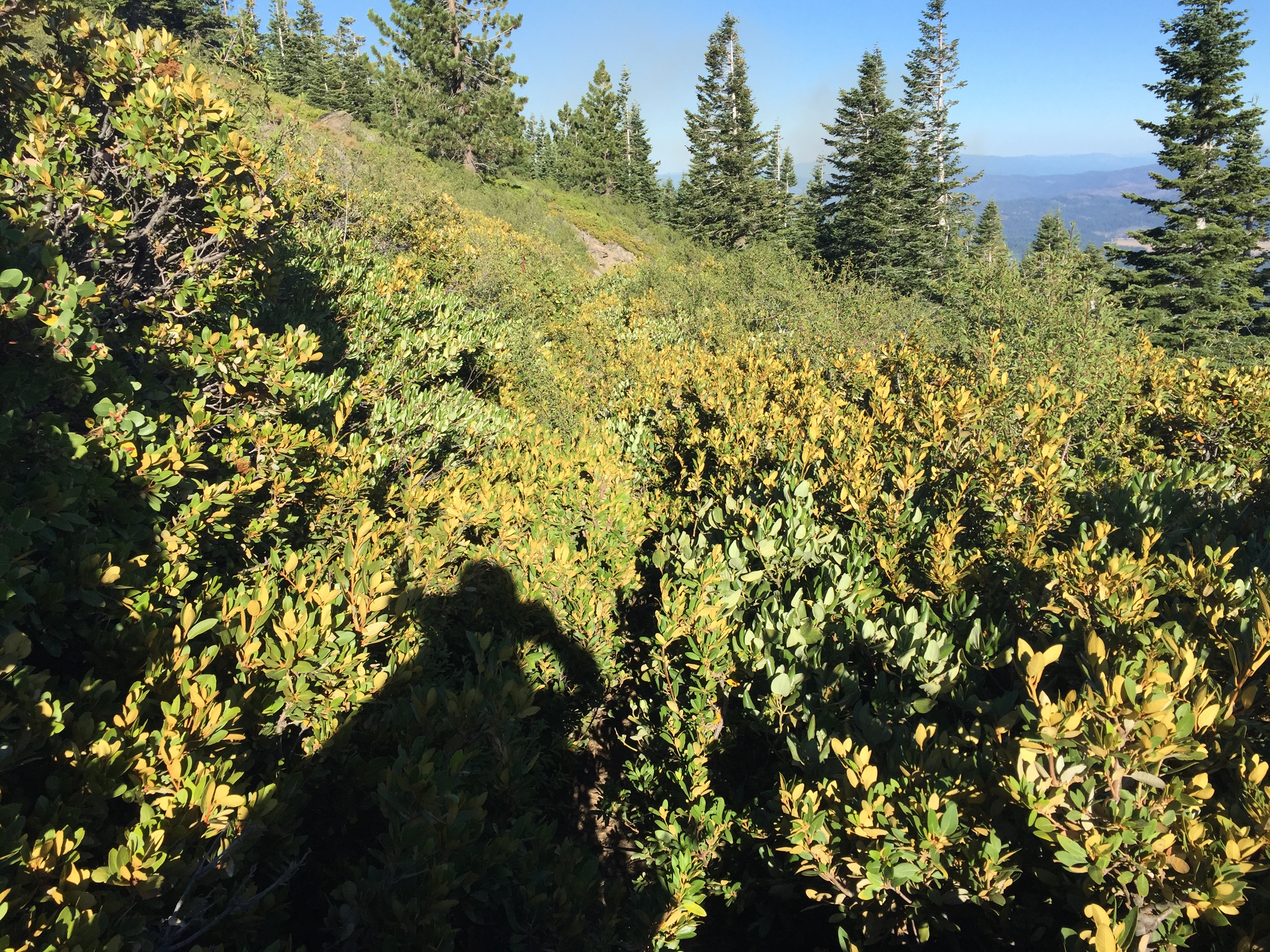 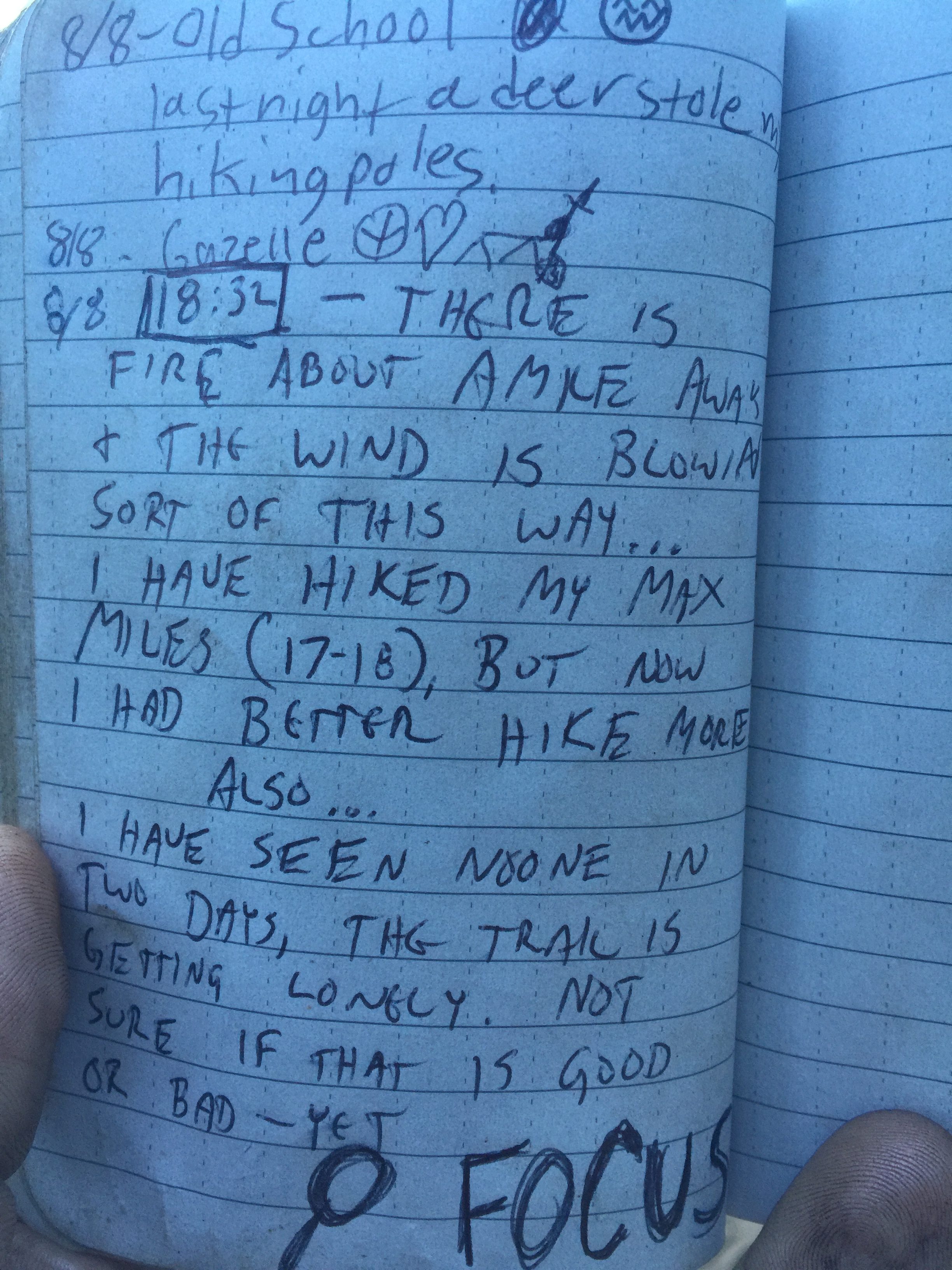 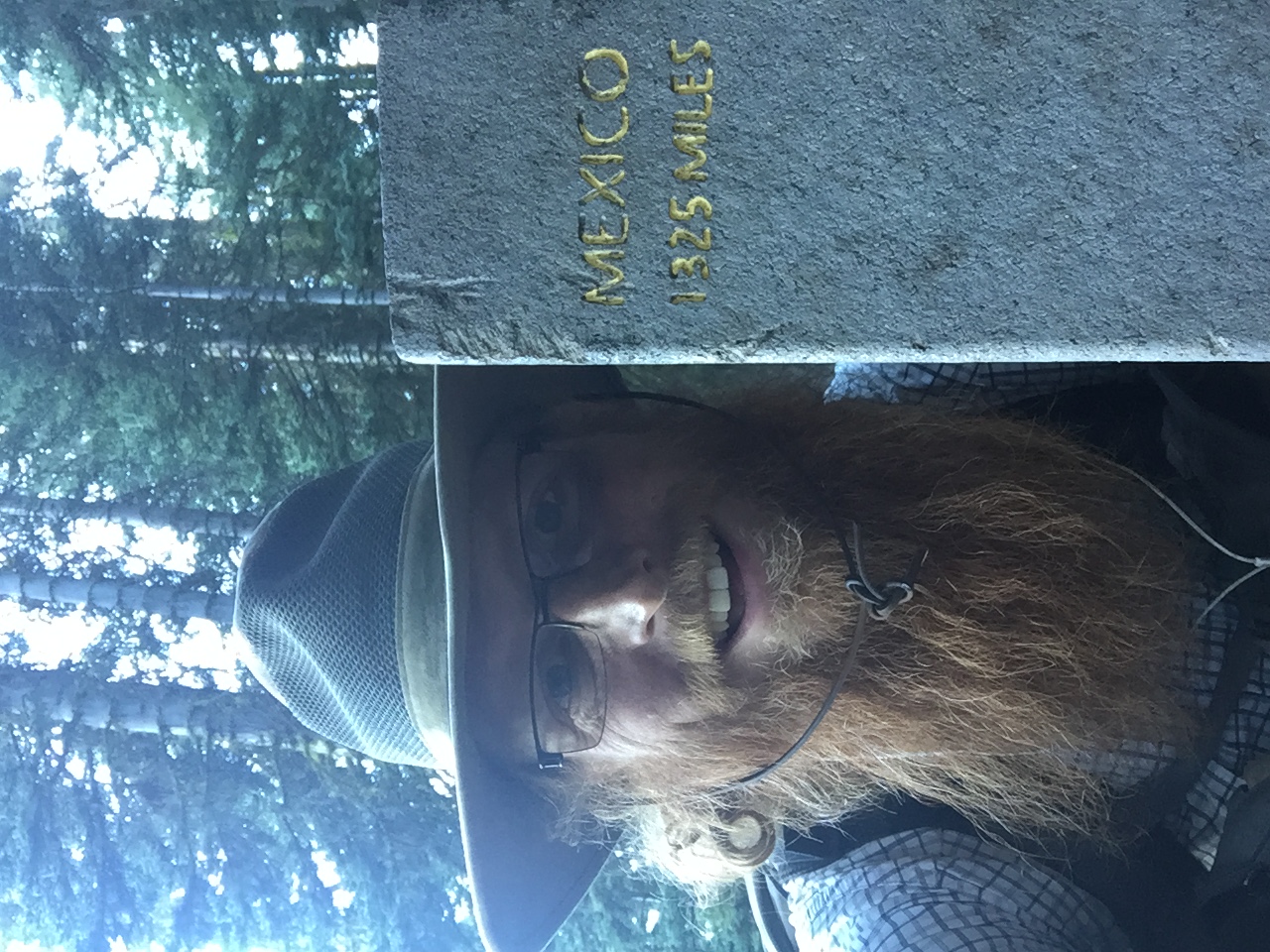 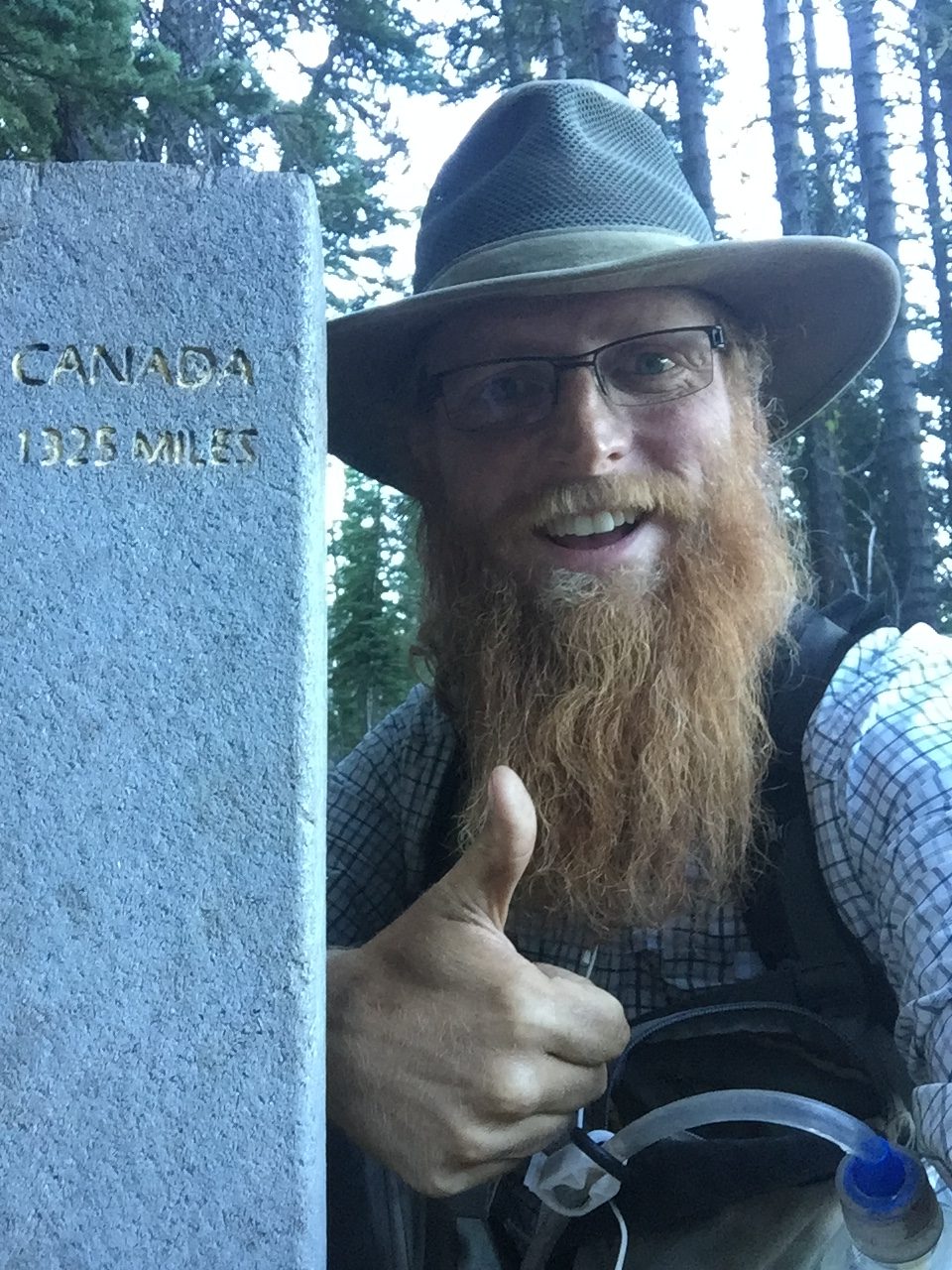 p.s.  There is some good video from this day.  Too painful to upload, it’ll have to wait till next time.