Day 107: Belden just kicked out all Pct hikers.
Start: 1265.43 near road to bucks lake / Quincy
End: 1284.55 Rest stop
.
Yeah, so apparently the entire town was rented out.
.
What upsets me the most is that I just got into town. I was looking forward to a meal, beer, shower, and laundry which is now all being denied.
.
It is not unreasonable after being out in the bush for a week to expect those few amenities. Likewise it isn’t surprising to me that some of the hikers chose to crash the wedding. I didn’t, but now, the next morning, when the kitchen is closed to the public, it is really tempting to mootch the salmon breakfast they are serving the wedding party. I decided to eat peanut butter and jam tortillas instead.
.
Recognized an actor from greys anatomy. Jesse Williams (a.k.a. Avery Jackson) – the one with the striking eyes.
I was sitting on the grass going through my food box mom sent me. Looked up as he approached: He said ‘hey’. I said ‘Do I know you from somewhere?’. He said ‘no’ and walked away. Then my brain caught up and I realized why I recognized him.
Ah well.
Guy looks the same in real life as he does on screen. He was carrying an infant. Like everyone with an infant, I am jealous. On the other hand, could you imagine what a bother it must be to be famous and seen in public? I am not jealous of that. A man like him couldn’t do the PCT. I think?
— Anyway, It seemed like he was being cool and I blew it.  I wish I had said ‘hey’ back, and complimented his bambino instead.
.
I noticed today that angle of the sun at noon isn’t so vertical. Bout time I had evidence of walking over the curve of the earth!
.
My food box had my sleeping boot in it. Maybe it will help with my Achilles tendinitis. Going to wear it on the right foot for a week and see if it gets better than the left. Thing sucks to wear. 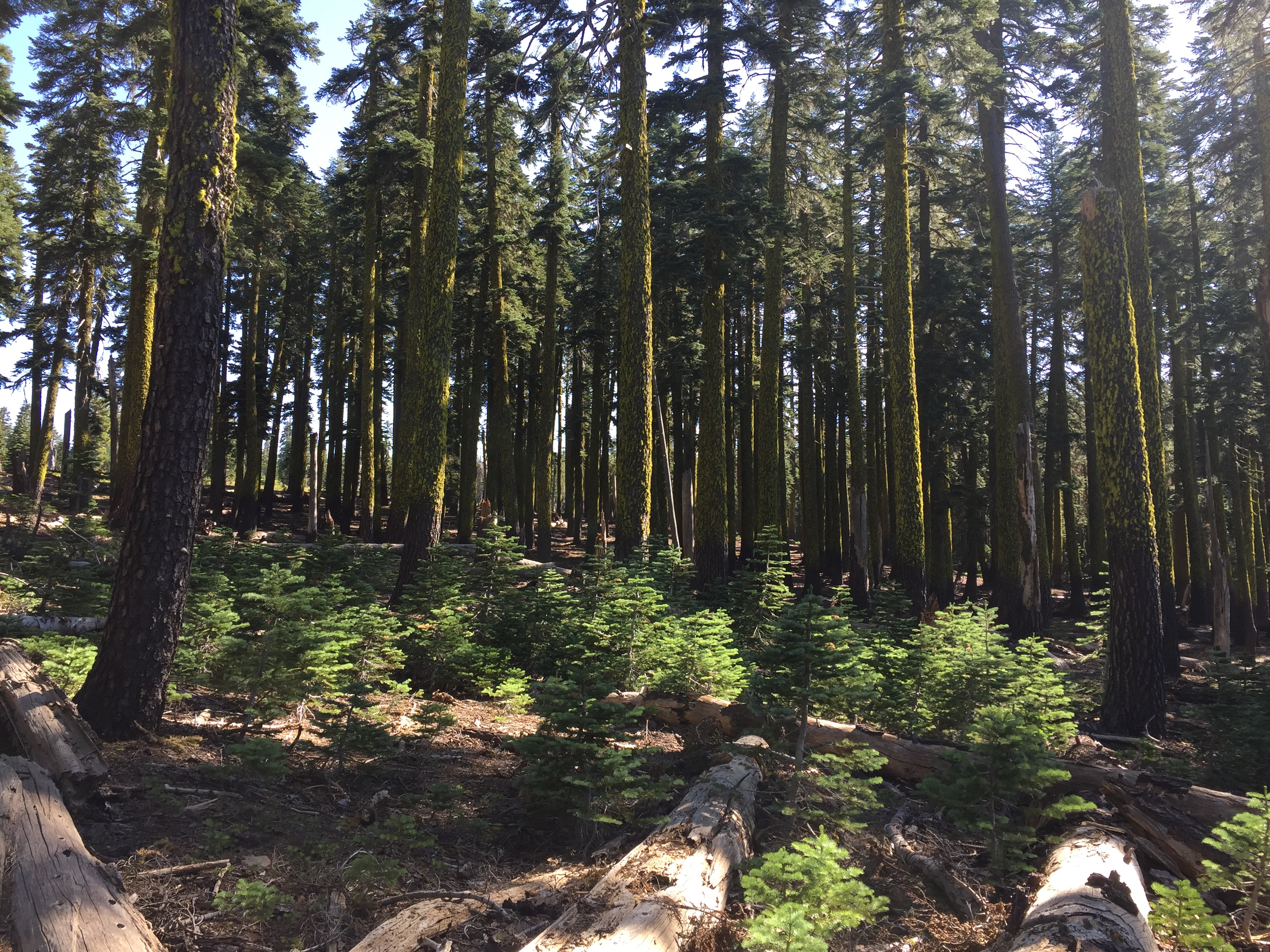 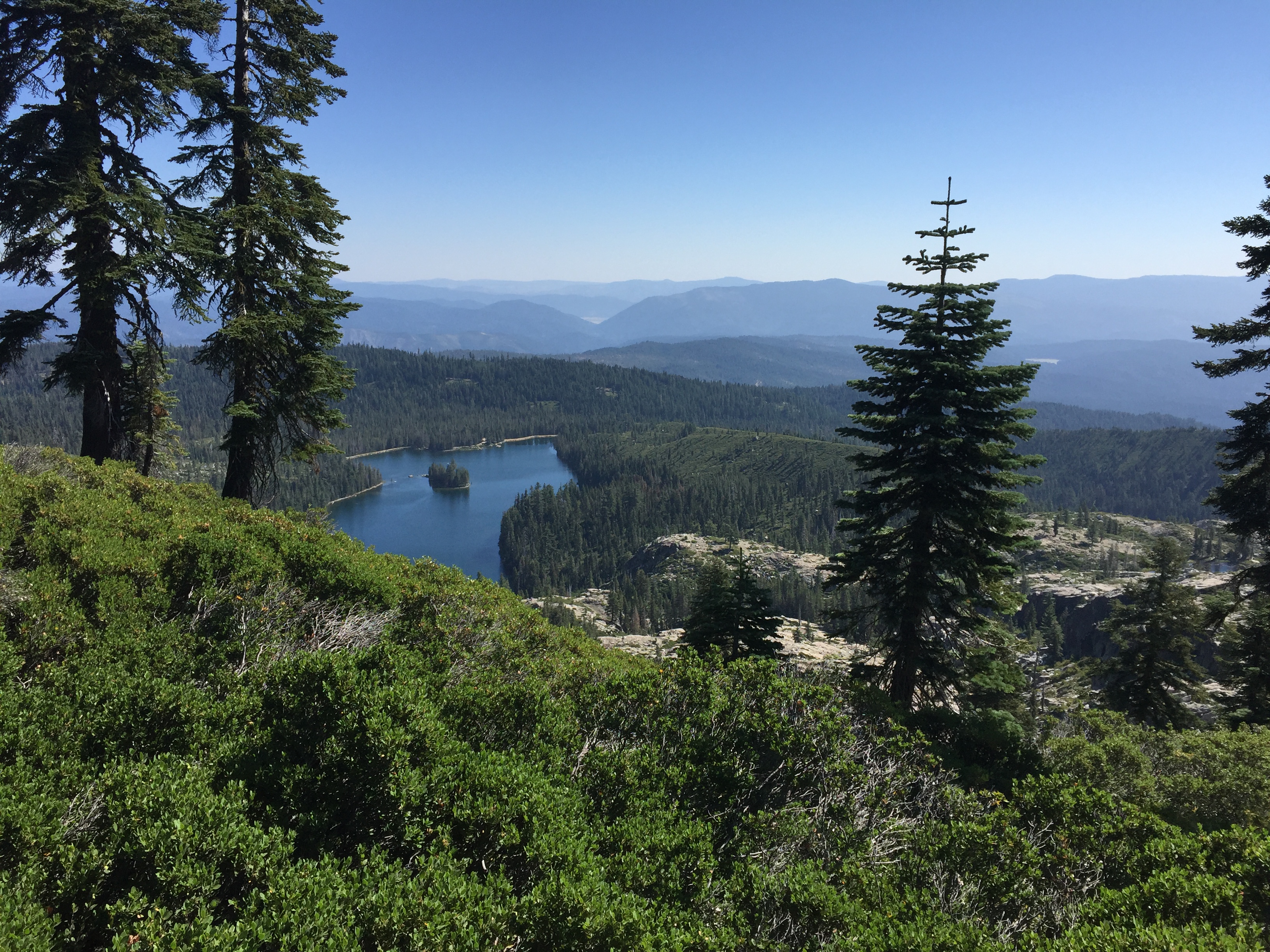 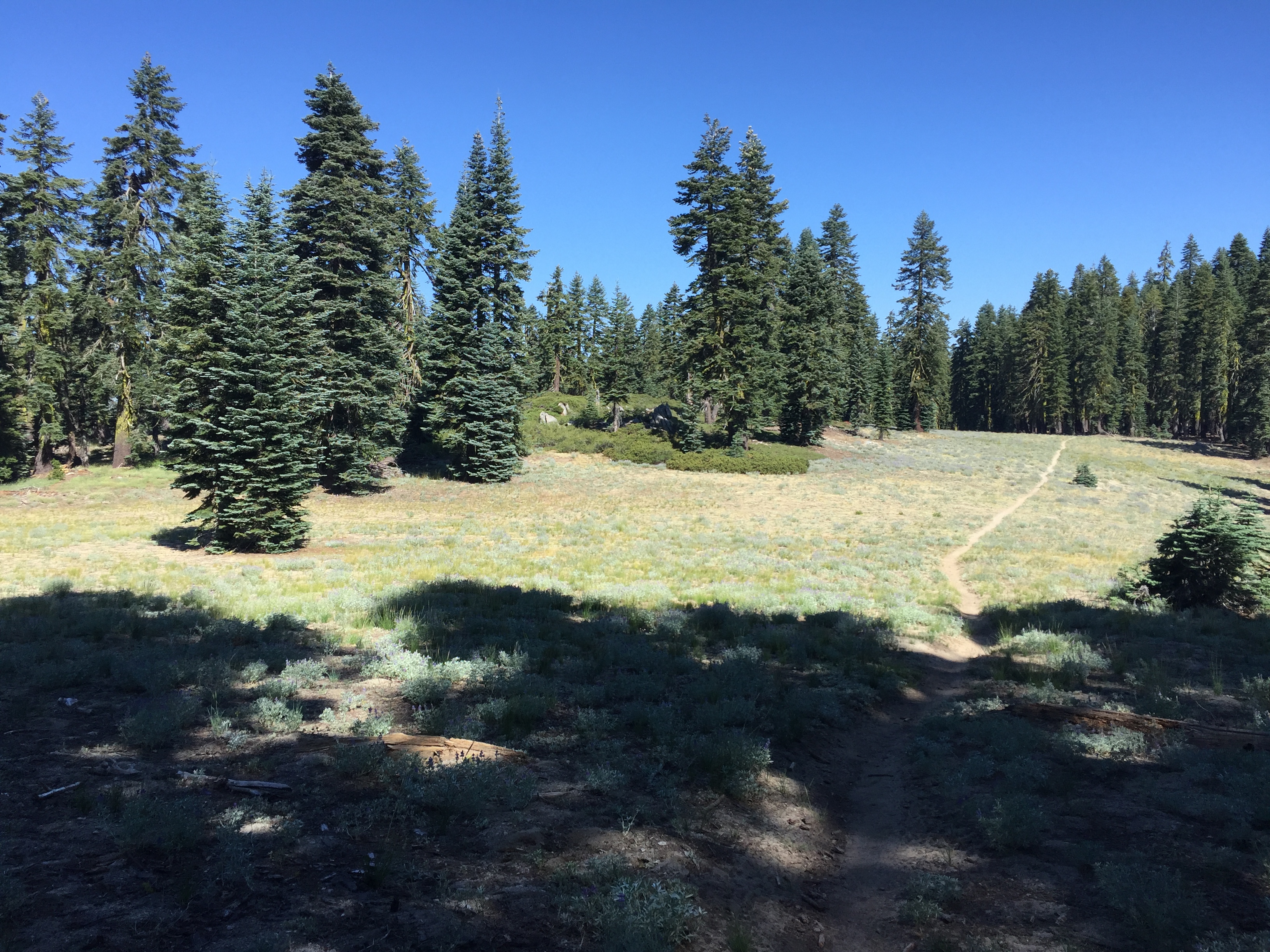 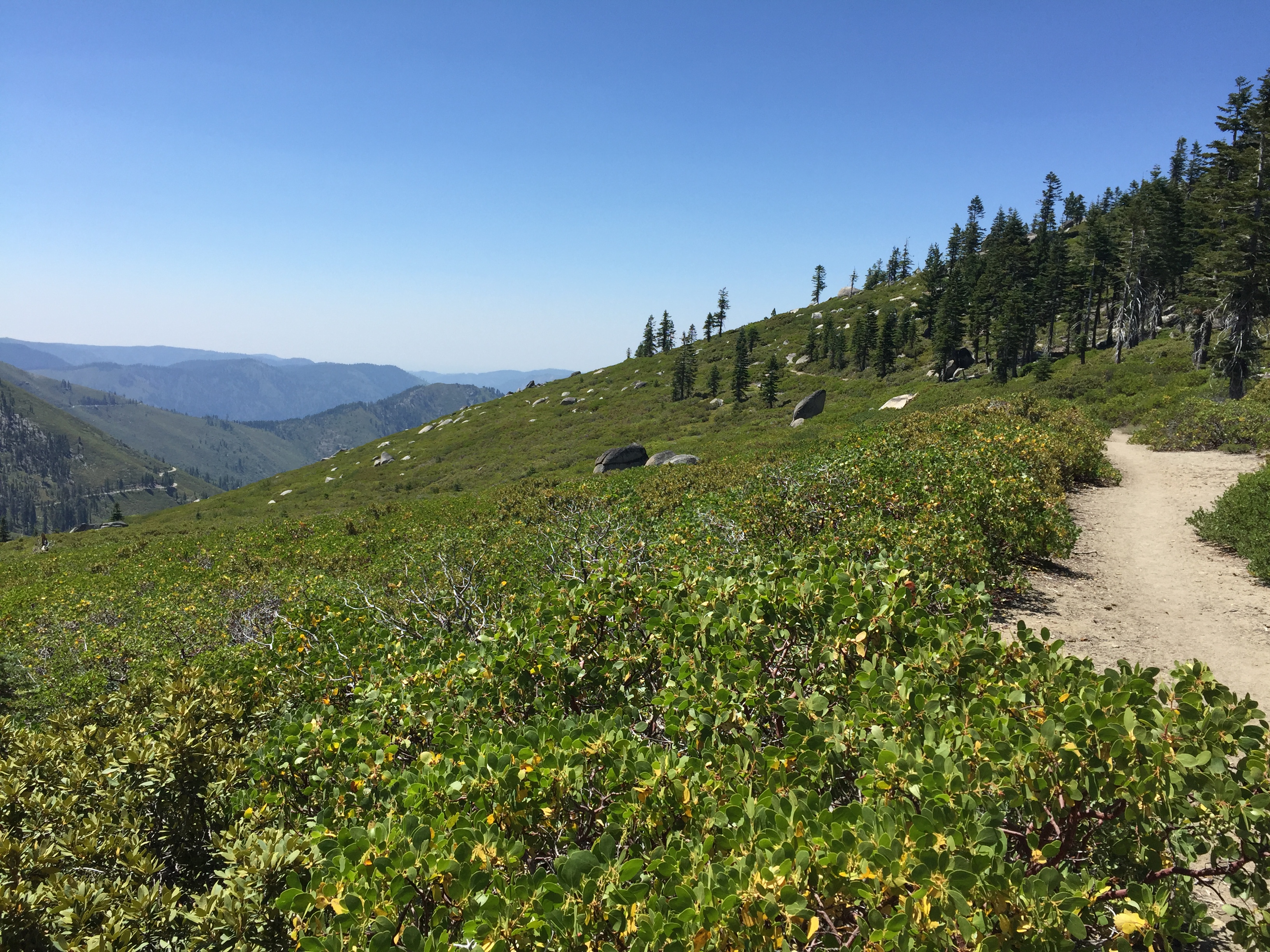 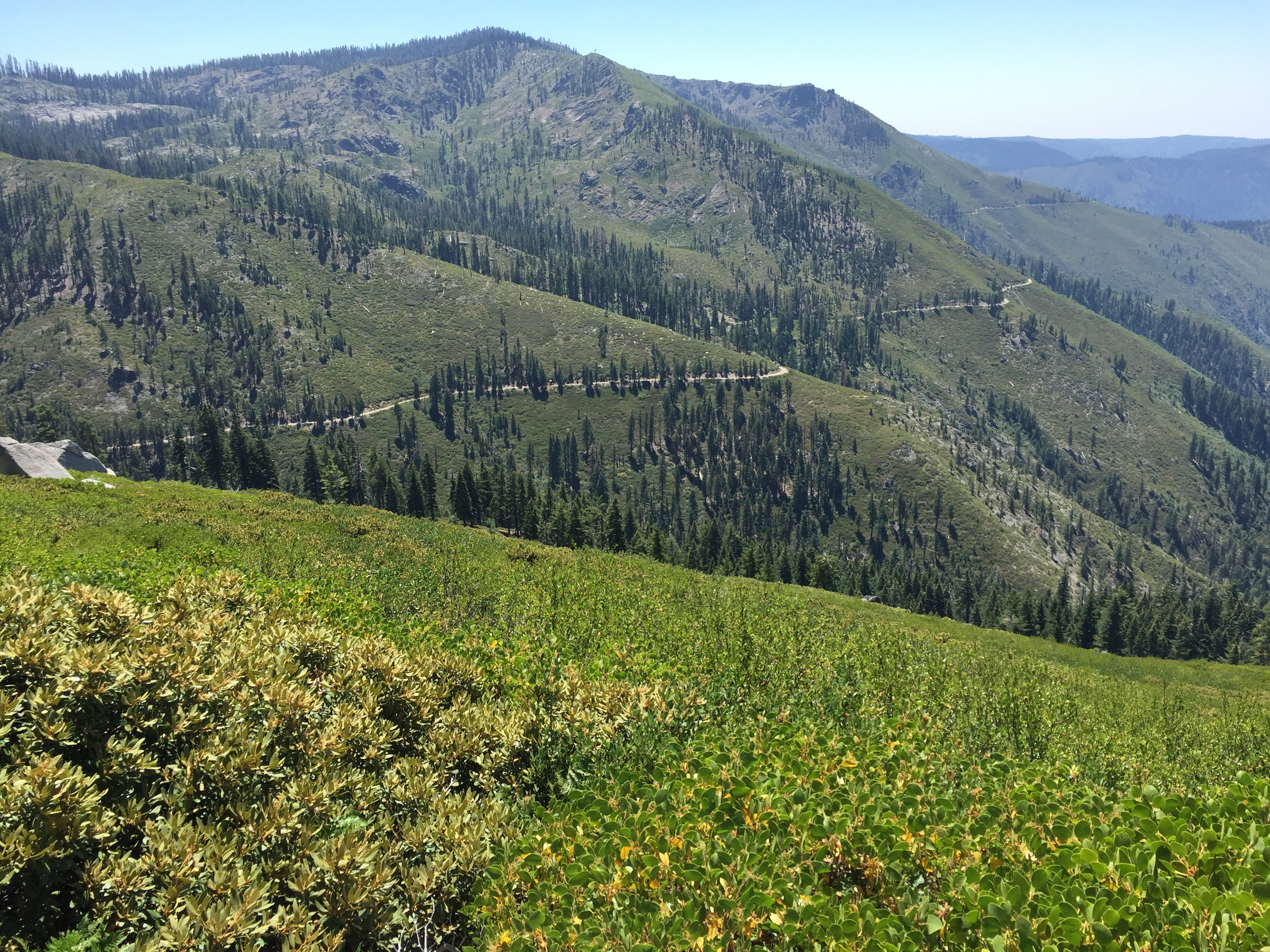 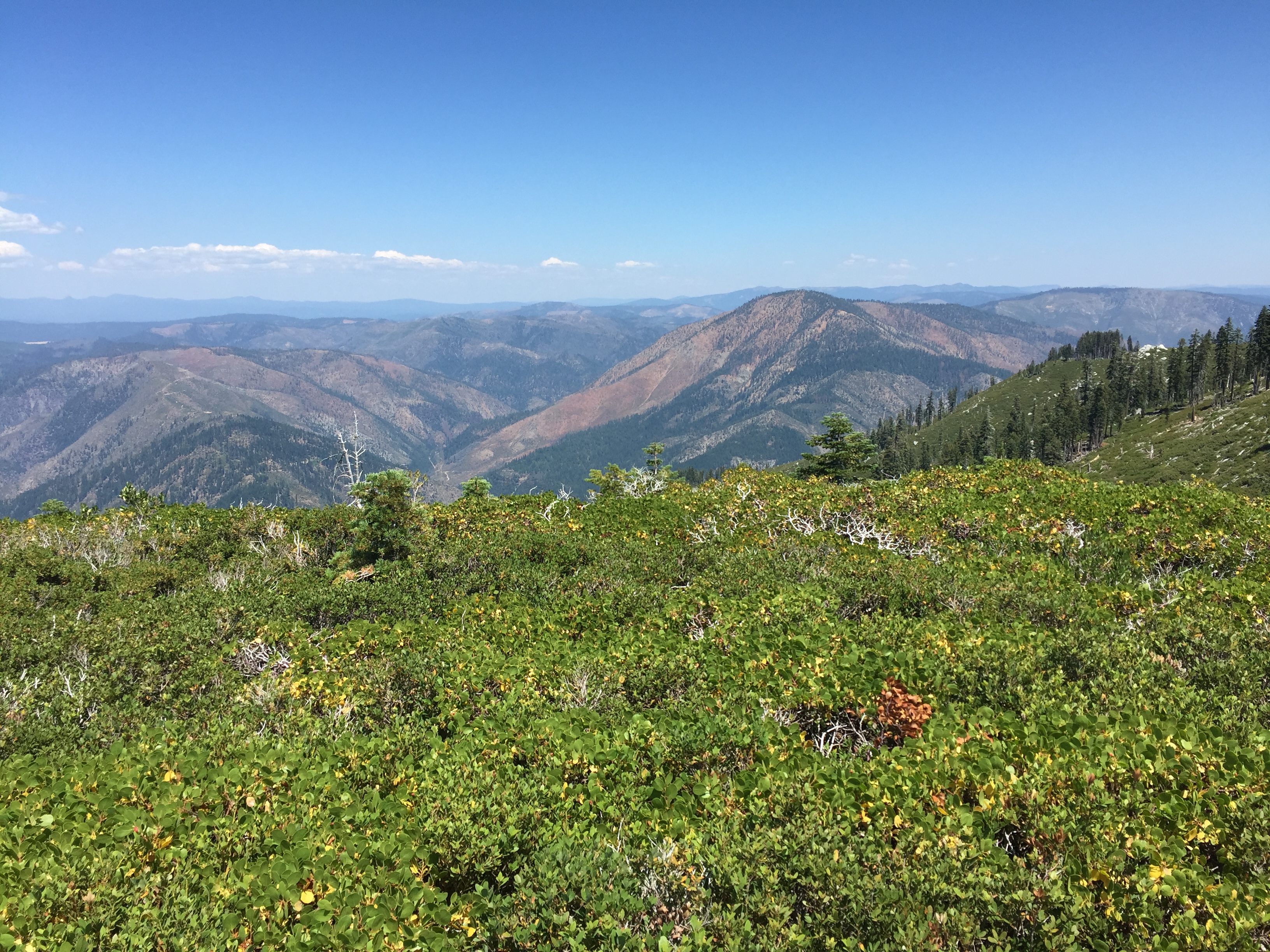 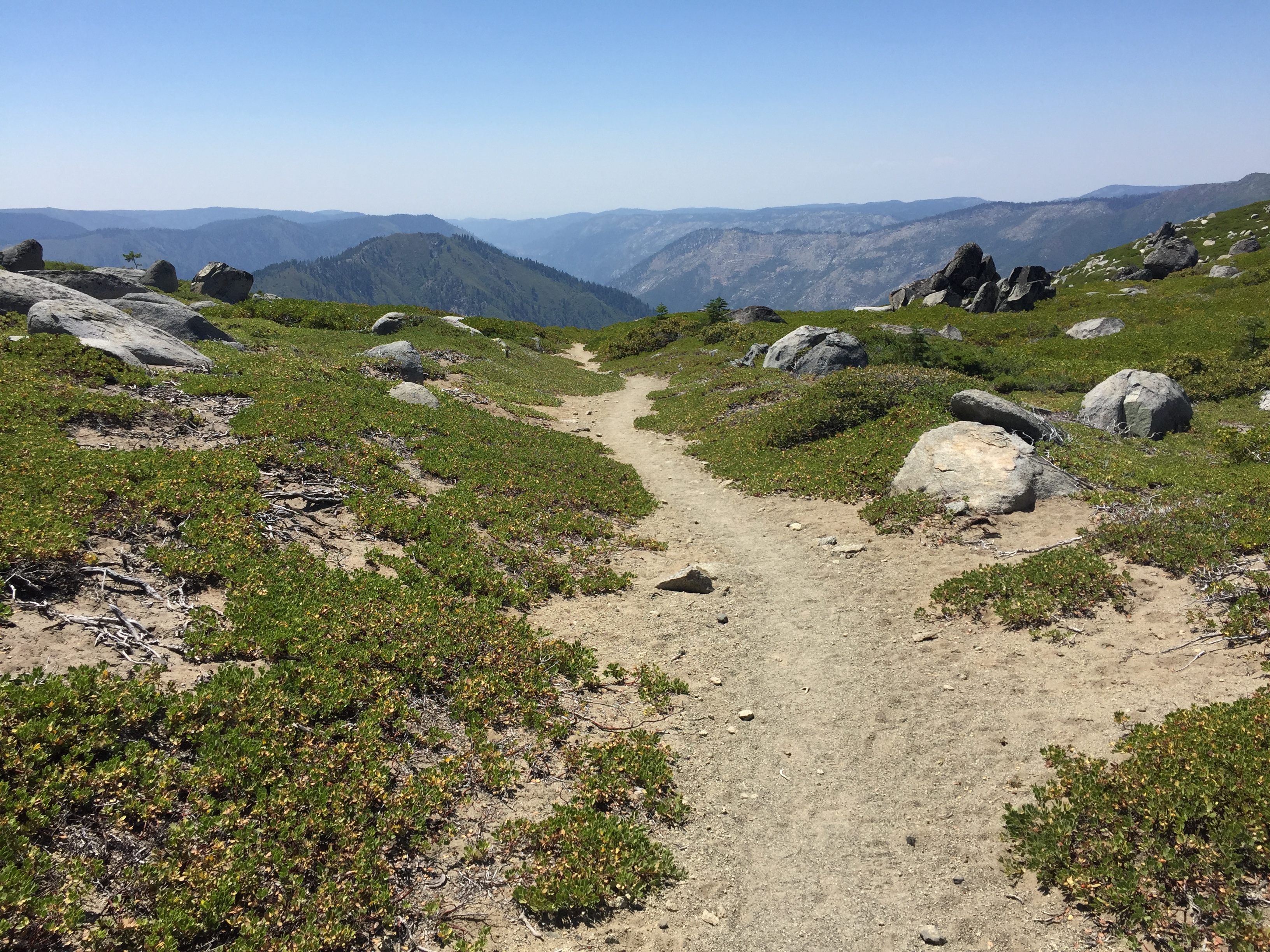